Spoof Talk Show Fronted by an Animated Vladimir Putin Coming to the BBC
Produced by Phil McIntyre Television and Framestore for BBC Two, Tonight with Vladimir Putin will bring semi-scripted discourse with a CG version of the Russian leader will launch with high profile political figure Alistair Campbell as the first guest. Putin is written and performed by Natt Tapley, who has worked on comedy skit, satire and current events shows such as Gigglebiz, The Revolution Will Be Televised and Have I Got News for You. What better way to lighten international tensions!>

“It’s an honor to work with one of the finest stop-motion animation producers in the U.K. The Wallace & Gromit films were inspirational to our development as a company and fuelled our desire to help others make stop-motion films. By its very nature, stop-motion puppet (armature) fabrication isn’t an easy task and doesn’t fall into the average person’s repertoire of DIY projects. We hope that these kits make the art more accessible to a vast range of storytellers, engineers and animation professionals and help continue to grow and sustain creativity within this art form for many years to come.” — Westley Wood, MD Animation Toolkit.

Oh No, Samsung’s AI Lab Can Create a Video of You from a Single Still Photo
You’ve likely seen the eerily convincing gifs of historical figures like Fyodor Dostoevsky and Salvador Dali — or even painted faces like the Mona Lisa — popping up on your social feeds. Well, the crazy tech behind it is down to the latest research from Samsung’s AI lab. The new system skips the 3D modeling and instead scans facial landmarks from one still image (and gets better the more pics you feed it) and applies the information to keypoint “puppeting” animation. In related news, I am developing an app that automatically applies a digital paper bag to your face whenever a so-called friend tags you in a pic.>

Researchers Detail AI That Generates Character Animations from Recorded Speech
The combined brainpower of Zhejiang University and NetEase Fuxi AI Lab have developed an end-to-end machine learning system that can generate real-time facial animation from audio alone, dubbed Audio2Face. This technique is a next step in easy lip synching beyond the vision-based performance capture of popular tools like CrazyTalk. This has promising applications for real-time animation, interactive and immersive storytelling/gaming, and — combined with Samsung’s system — video evidence of your buddy agreeing to lend you $50.

Hasbro Attempting to Create New Animation Studio
A bid by Hasbro and its Ireland animation studio Boulder Media to install an outpost of “Hollywood production” in Dublin at the old Stena Line terminal has been turned down by the local council, but the $5 billion proposal marks a serious intent to expand its animation activities. The toy company’s toon brand extensions already include hit franchises like Transformers, My Little Pony and Stretch Armstrong and the Flex Fighters, and it recently took over the popular live-action brand Power Rangers. 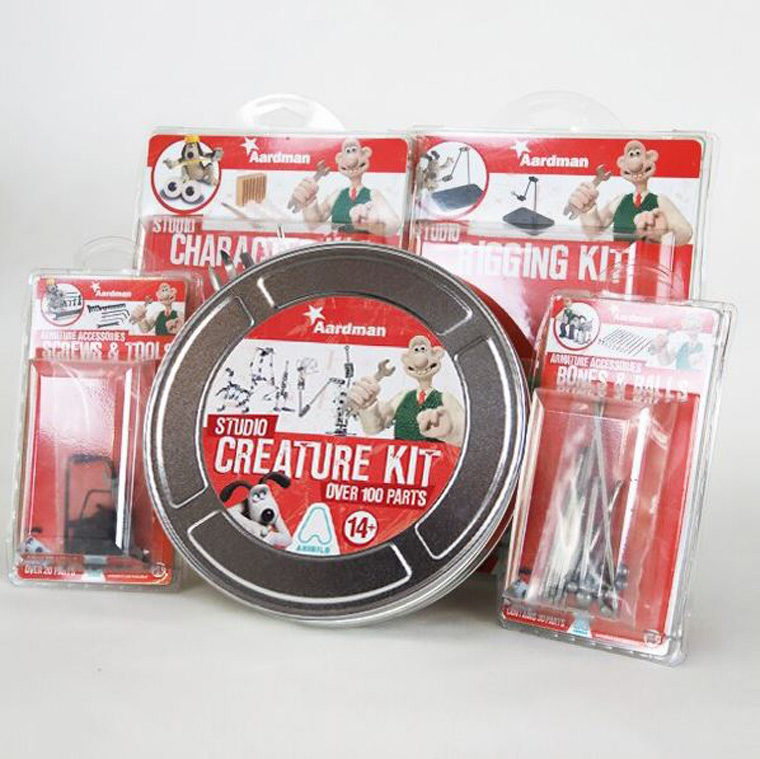 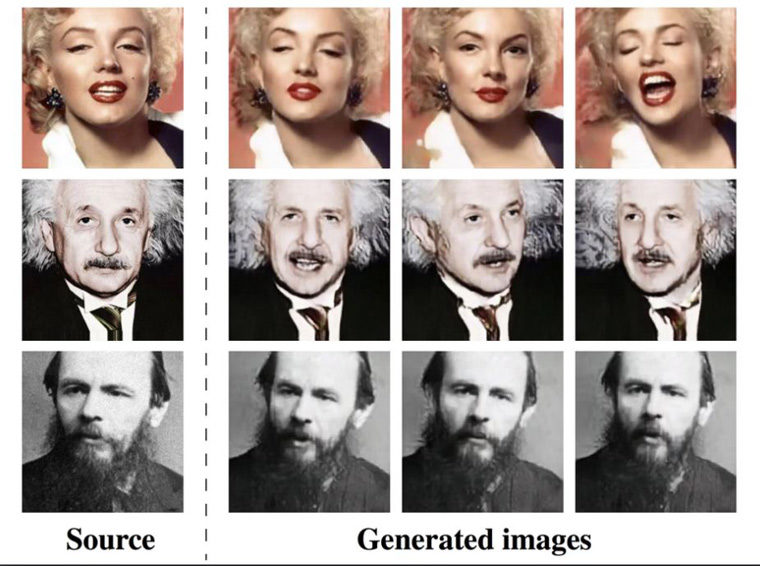