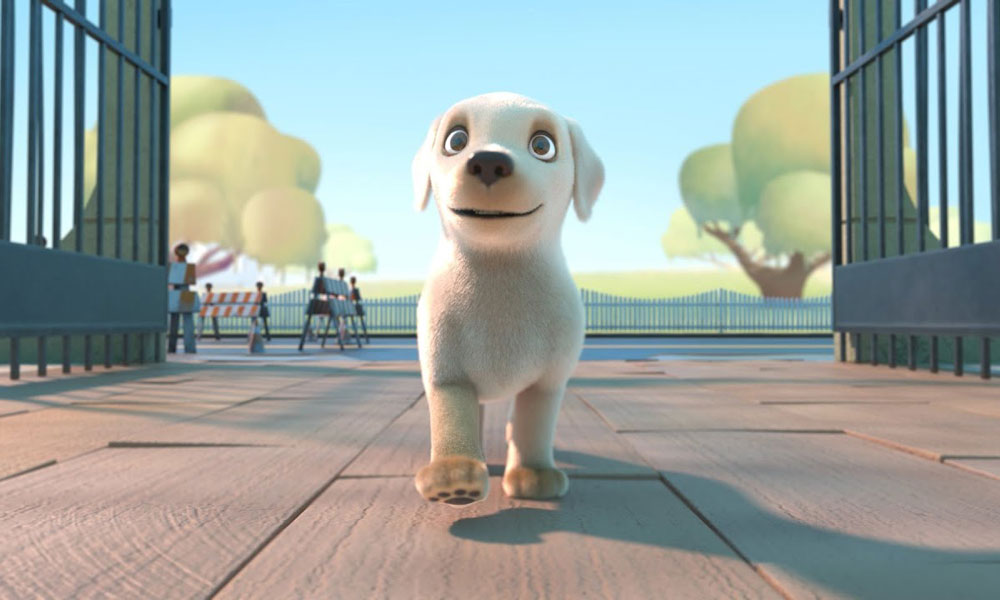 Jamila Hunter Joins Freeform as SVP, Current Series & Alternative Programming
Reporting to EVP Original Programming & Development Lauren Corrao, Hunter will oversee unscripted and alternative content as well as scripted programming across the network’s current slate of shows. Hunter is expected to start at the top of the new year. She takes over from Kary McHoul, who is transitioning into an executive producer role for the YA-targeted network. Hunter brings an impressive resume to the post, having served as President of Kenya Barris’ Netflix-based prodco Khalabo Ink Society, SVP Comedy at ABC Ent. (where she was VP Comedy for five years prior), a key part of the creative team that launched Oprah Winfrey’s OWN, SVP Alternative & Digital at NBC Ent., VP Comedy at Fox TV, VP Development & Production at Bravo, and VP Alternative Programming at NBC.

“Creating rich characters that resonate with an audience is a true passion of mine, so I’m thrilled to be joining a network that values bold, distinctive and inclusive storytelling. I have tremendous respect for Lauren’s track record as an executive and producer, so the fact that I’m returning to the Disney family and joining her team as they continue to establish Freeform as the cultural leader in young adult programming is truly icing on the cake.” — Jamily Hunter, Senior Vice President, Current Series & Alternative Programming, Freeform

WATCH: Cake | LOL (Living Out Loud) Preview
Airing Wednesdays on FXX, Cake is a handcrafted assortment of bite-sized content served up to viewers as a tasty treat for the mind. Featuring a diverse array of narratives from storytellers both new and established, this half-hour weekly showcase features live-action and animated comedy programs of varied length that are equal parts thought-provoking, laugh-inducing and authentic

‘One Piece’ Fans Get Interactive with 3D Printed Life-Size Characters
Fans celebrating the 20th anniversary of Eiichiro Oda’s bestselling manga in Taipei, Taiwan got to get up close with their favorite characters in an exhibit featuring 24 huge, 3D-printed figures. SID Installation Art was commissioned by event organizer Remake Works Co., Ltd and One Piece Mugiwara Store Taiwan, to bring these immensely popular characters to life using their Massivit 3D 1800 Pro 3D Printer. Visitors could interact with the 5’9”-16’4” models and share AR clips over social media via the event app.

“3D printing has proven to be a real game changer for us in terms of our overall turnaround time, the accuracy we’re able to achieve, the production size, and new possibilities for creative vision. Although our team is nationally recognized for its expertise in hand sculpting, the benefits of digital, large-format 3D printing are clear. We’ve dramatically reduced our lead time on projects due to the ability to share the initial digital 3D model and iterations with clients in order to finalize design specifications quickly and with the confidence that the 3D model accurately represents the final output. Moreover, the Massivit 3D printer enables us to produce models in half the time it would have taken with our traditional manufacturing processes, largely because we no longer need to create a preliminary mold which is the bottleneck. This means we can accept a greater volume of jobs — our Massivit 3D printer is in use 18 hours per day.” — Hung Jui Chia, COO, SID Installation Art

Happy Birthday, Pip!
The charming animated short celebrates one year since its debut and more than 200 million views — nearly 130M on YouTube alone, making it one of the most-watched animated shorts on the platform. Produced by up-and-coming Studio Kimchi (Spain) and created in partnership with global creative network Tongal, Pip tells the story of a small dog on a big, heroic journey and raises awareness for Southeastern Guide Dogs (www.guidedogs.org). 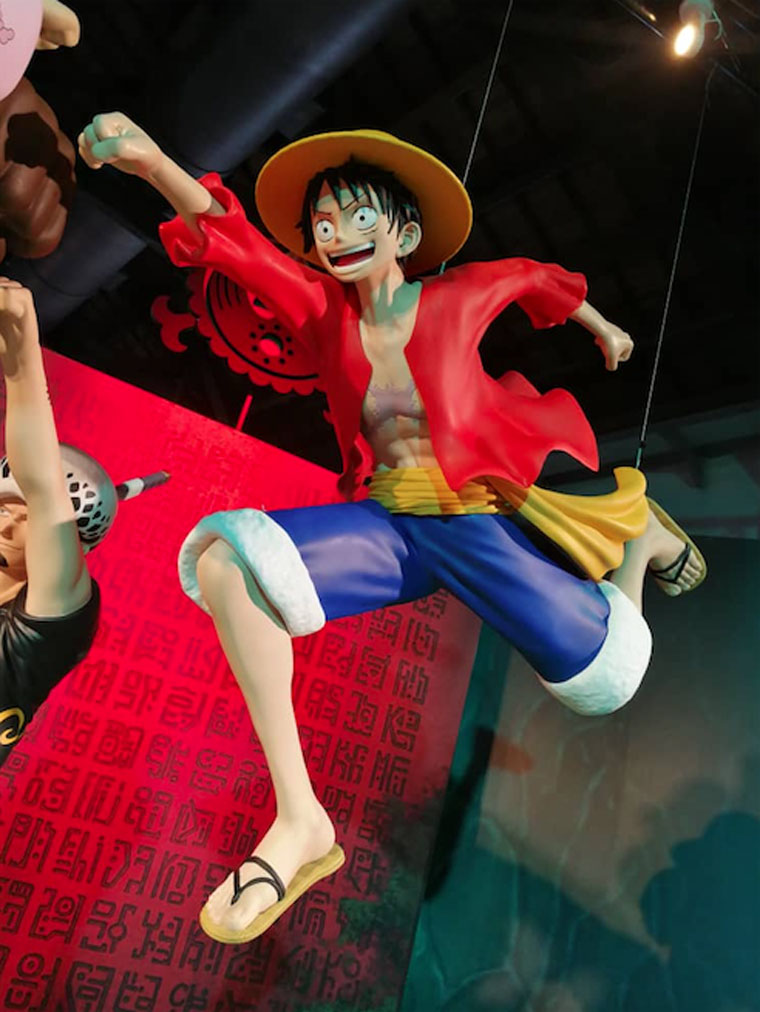 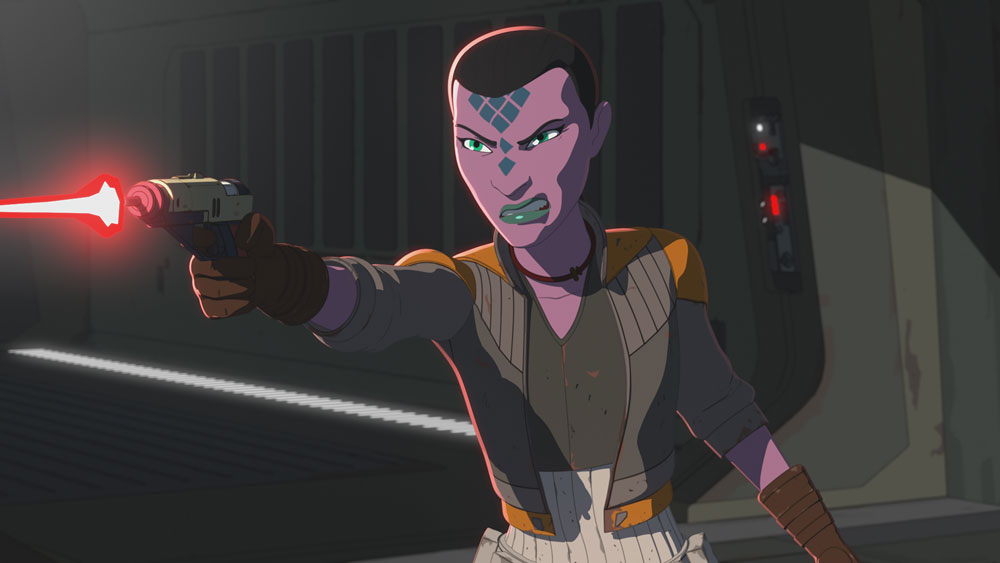 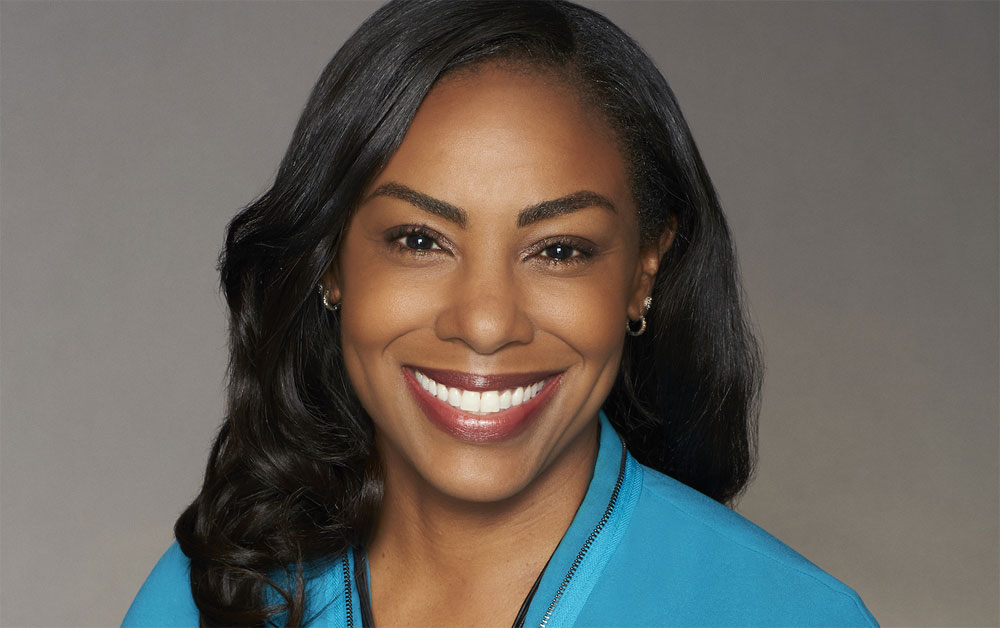