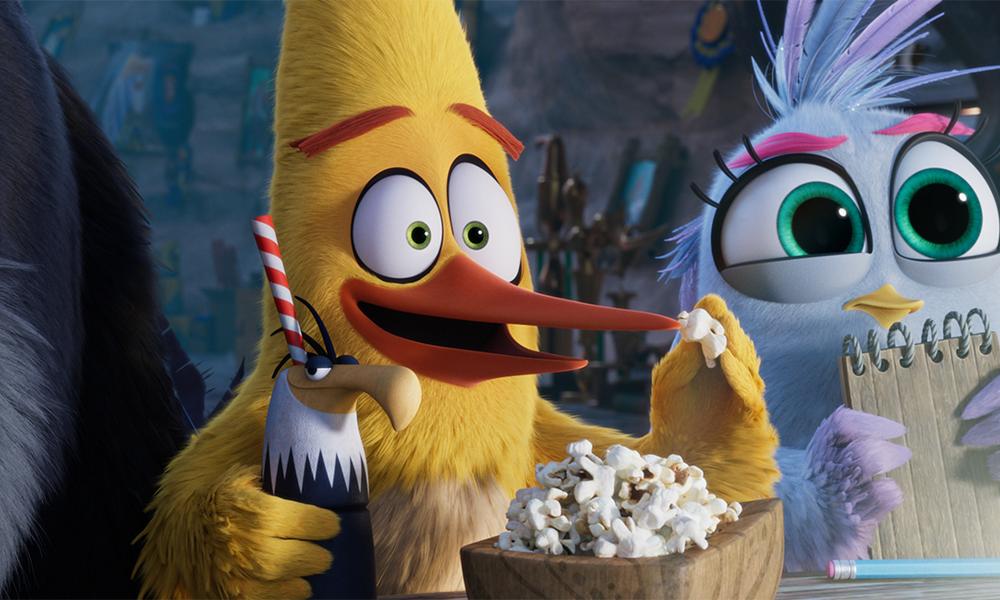 Fox to Acquire Tubi
Fox Corporation is set to acquire the AVOD service to the tune of $440 million, putting the proceeds of its Roku stake sale toward the purchase. Tubi is currently available on more than 25 digital platforms in the U.S., offering over 20,000 titles from 250+ content providers. Farhad Massoudi will continue to head the service.

Why Is ‘Angry Birds 2’ So Relentlessly Popular on Netflix?
Polygon’s Jesse Hassenger delves into the “perfect storm of okay-ness” that keeps the CG-animated video game adaptation on the streamer’s recently introduced Top 10. If you missed Animag‘s feature story on the Sony Animation sequel last year, read it here before you watch!

Half of U.S. Families with Young Children Now Subscribe to Disney+
U.K. market research firm Ampere Analysis said its findings show the platform has been “disproportionately successful in engaging core audiences in its home market” since launching in November 2019. Disney previously announced that as of February 4, the service had already attracted 28 million subscribers, surpassing initial estimates from analysts.

Looks like leaving off Song of the South was the right idea.

WATCH: Cinesite ‘The Witcher’ VFX Breakdown Reel
The studio’s London team, supervised by Aleksander Pejic working closely with production supe Julian Parry, completed more than 250 shots for the first eight-episode season. Cinesite conjured the fearsome Kikimora and Striga monsters, water effects, a massive NIlfgaard v. Cintra battle, a deadly fire and more intense moments for the Andrzej Sapkowski adaptation. With S2 production on hold due to COVID-19, it might be time for a rewatch.

Cinesite The Witcher VFX Breakdown Reel from Cinesite on Vimeo.

You may also like...
Related Topics:Angry Birds 2, featured
Geographic Region:Worldwide