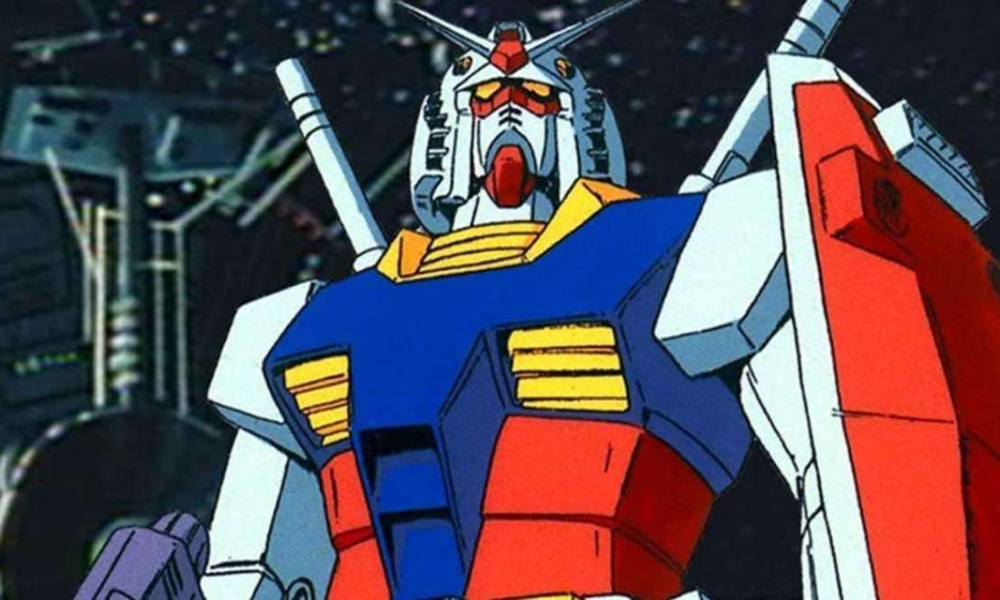 Kristen Wiig, Annie Mumolo Reteam for Evil Stepsisters Flick
On the heels of Netflix announcing its animated musical comedy Steps comes word that Disney+ is adding its own musical comedy re-imagining of Cinderella from the evil stepsisters’ POV to its live-action feature roster, Deadline reports. It’s unknown at this point if the Bridesmaids duo Wiig and Mumolo will appear in the film; Anastasia and Drizella will be cast with younger actresses. 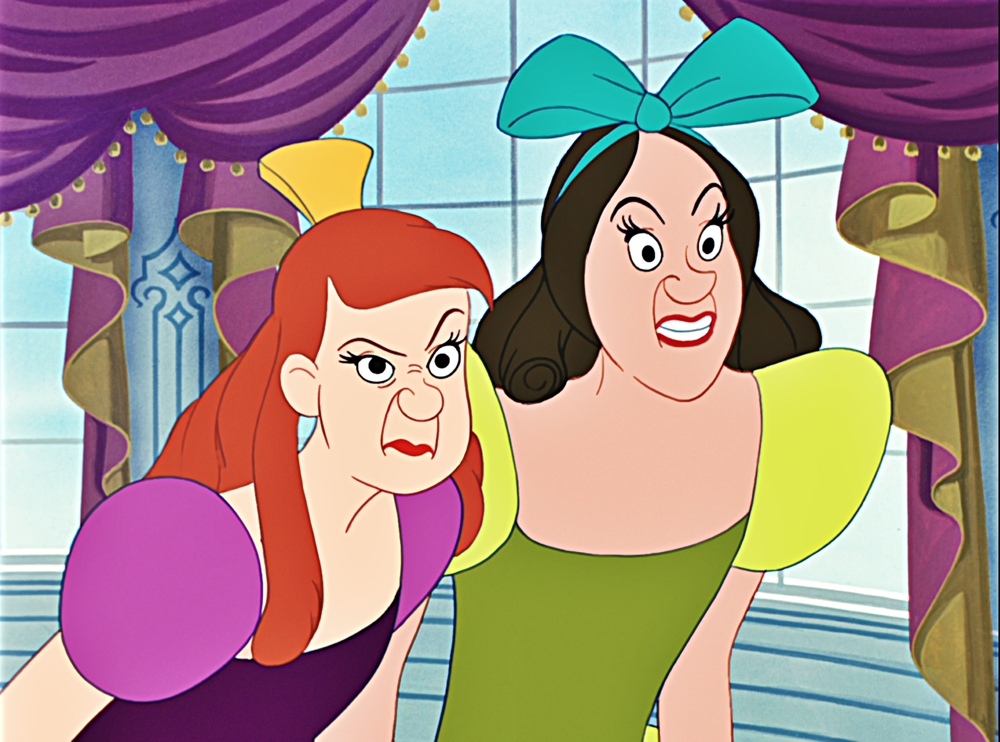 Joye Murchison Kelly (née Hummel) Dies Age 97
The first woman to write Wonder Woman comics died a day after her birthday on April 5. A bright student of the character’s creator, William Moulton Marston, Kelly was a ghostwriter for 70 issues through the 1940s under the house pen name “Charles Moulton”. She began working on Wonder Woman #12 and was only the second woman to write for DC. After Marston died, the publisher hired another (male) writer and Kelly retired from comics in 1947 to marry her first husband.

The pioneer was honored with the Bill Finger Award for Excellence in Comic Book Writing at Comic-Con 2018. In an interview with The San Diego Union-Tribune on the occasion, Kelly reflected, “[Marston] was not writing just an adventure book. He wanted those who read Wonder Woman to be inspired, that the young women who read the stories would be inspired to study and enter the world and have confidence they could accomplish things. I think he felt that a woman’s touch would make the world better.” 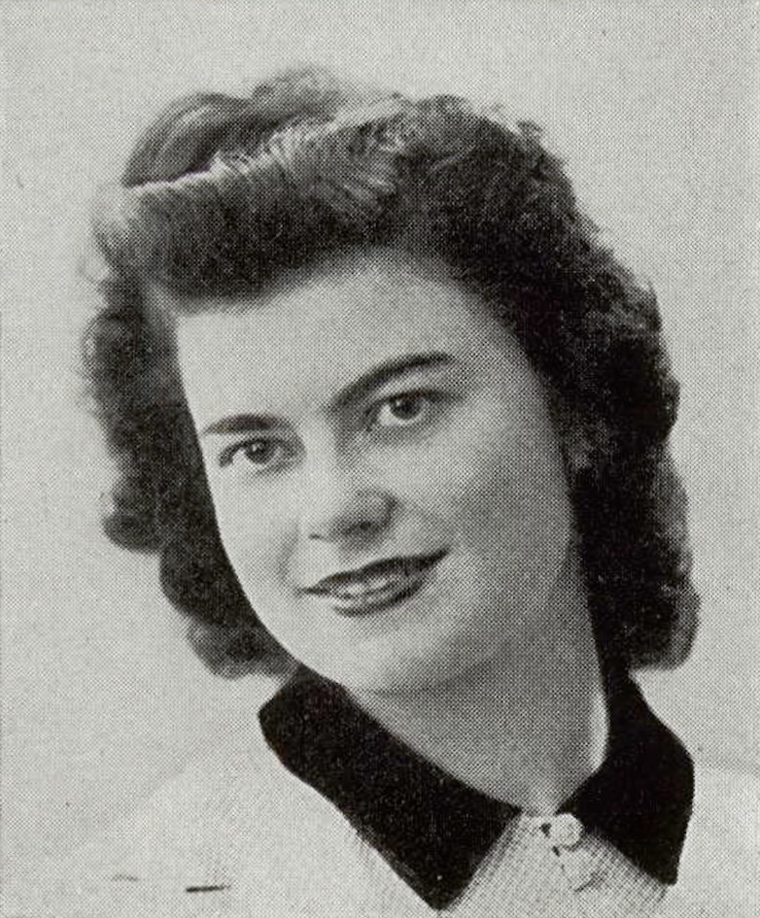 The animated short, its creators note, was designed to “express one idea — that our union can be a force of positivity within our workplace and the state of Georgia as a whole,” adding, “We hope people will be inspired by this film, and ask one more time for our management to recognize our union — we want to help management organize our studio, and ensure that every voice is heard.”

Trailer: ‘The Wind Whistles’
Written and directed by London-based Italian film editor Alessandro Dordoni, Fischia il Vento is based on a true story from his grandfather’s memoirs of being an Italian partisan in World War II — a story which took place 76 years ago today (April 16). Natasza Cetner created the hand-drawn animation, and the filmmakers will begin on the festival circuit this June with the help of Croatia-based distribution co. Bonobo Studio.

Clip: ‘Fast & Furious: Spy Racers’ S4 Premieres
Universal/DreamWorks Animation’s hit Netflix original launched is fourth season today (Friday), which follows the crew to Mexico and invites special guests including Danny Trejo and Paul “Big Show” Wight. In a newly released clip, Ms. Nowhere and the crew infiltrate a masquerade ball to discover why they were framed. But they quickly realize that it takes two to tango in a good fight, but that can be hard when you are fighting ghost agents!