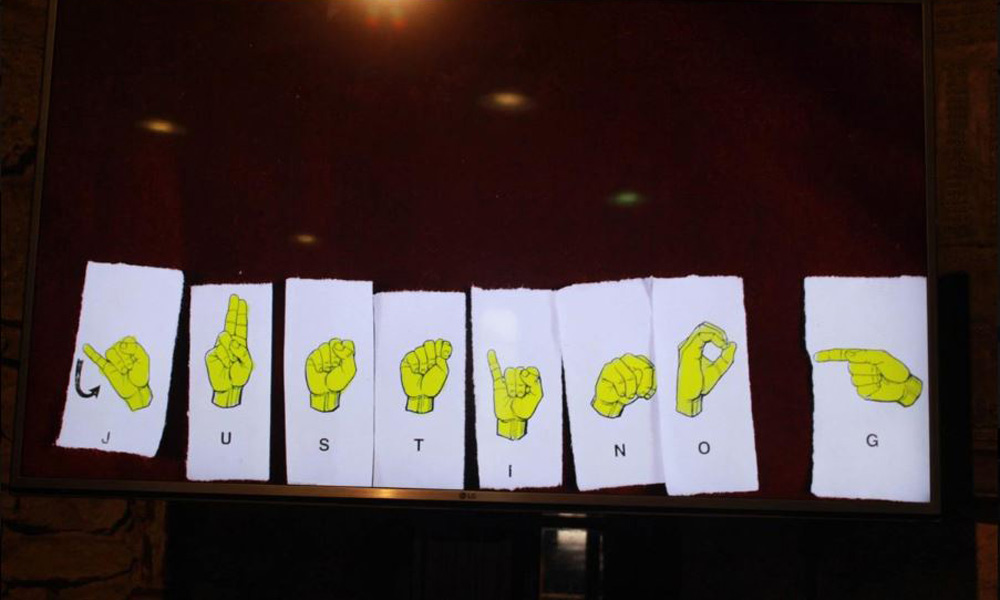 YouTube’s Original Programming to Become Free for All Users on Sept. 24
Programming will start to come out from behind the YouTube Premium paywall ahead of the original 2020 goalpost. Premium subscribers can still watch this content ad-free, and download for offline viewing. The platform will also begin to produce and distribute subscribers-only content such as director’s cuts and extra scenes.

New Exhibit Shines Light on Prison Life Through Animation
“Hidden Lives Illuminated” is a month-long program of nightly screenings of animated shorts projected on the outside wall of Pennsylvania’s historic Eastern State Penitentiary. Each film was created by an artist incarcerated in Philadelphia or Chester. Covering topics including “The View from Outside,” “Criminal Justice Today,” “Family and Community Impact” and “Restorative Justice,” the screenings run through September 12.

D23 Expo Livestreams Announced
Fans who can’t make the big Anaheim event can tune in on the website or via Twitter. On the schedule for Friday, Aug. 23 are the 2019 Disney Legend Ceremony (10:30 a.m. PT) and Behind the Art of Disney Costuming (4 p.m.) Saturday, Aug. 24 brings Women of Impact: Meet the Nat Geo Explorers Changing the World (10 a.m.) and Marvel’s 80th Anniversary (5:30 p.m.) And on Saturday, Aug. 25, catch Heroines of the Disney Galaxies Presented by BoxLunch (10 a.m.) and The Art of Disney Storytelling (3 p.m.)

Golden Girls Live Puppet Show Is Going on Tour Throughout the U.S.
That Golden Girls Show! A Puppet Parody is a 90-minute revisit to our favorite retired roommates, directed by Michael Hull and written by Doug Kmiotek, featuring puppets by Rockefeller Productions. The risque off-Broadway show will be stopping off in various venues across the States; tickets available through Ticketmaster. 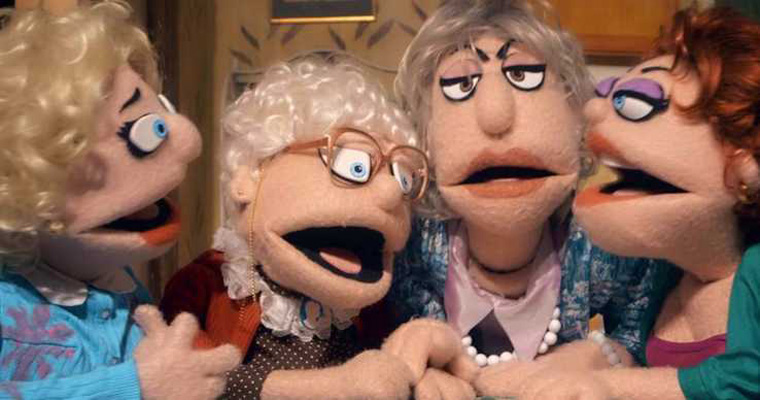