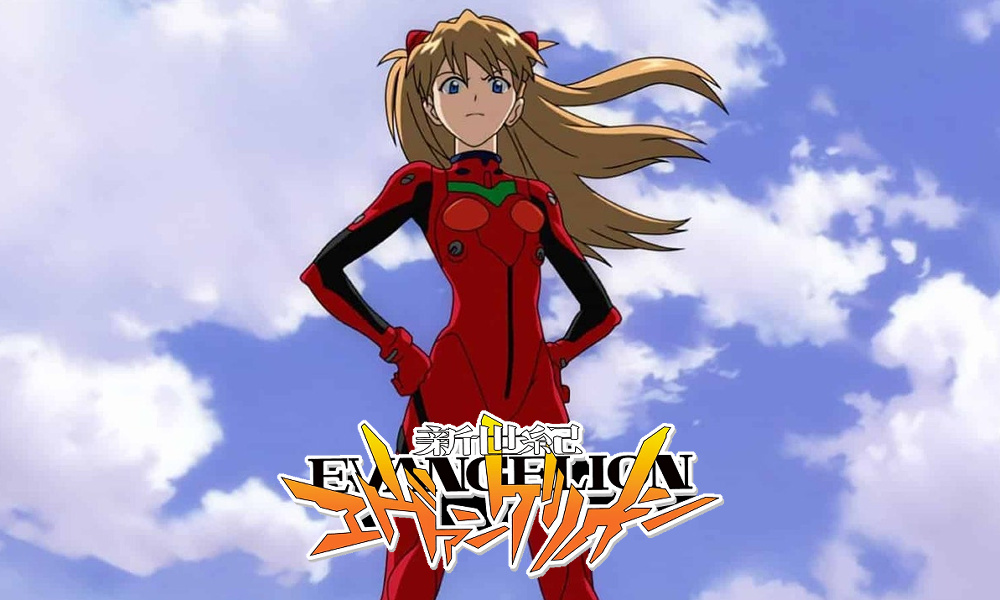 GKIDS has launched a countdown page promising big news about an “Ultimate Edition” of Neon Genesis Evangelion coming to North America, to be revealed on August 19. One of the most critically acclaimed, popular anime of all time, the 26-episode mecha series from Hideaki Anno originally debuted on TV Tokyo in October 1995, produced by Gainax and Tatsunoko.

The live-action series based on the iconic Nickelodeon animation will be headed by showrunner/exec producer/writer Albert Kim (Sleepy Hollow), executive produced by Dan Lin (The LEGO Movie) and Lindsey Liberatore (Walker) for Rideback and Michael Goi (Swamp Thing), co-exec produced by Roseanne Liang, and directed by Liang, Michael Goi and Jabbar Raisani. Starring are… 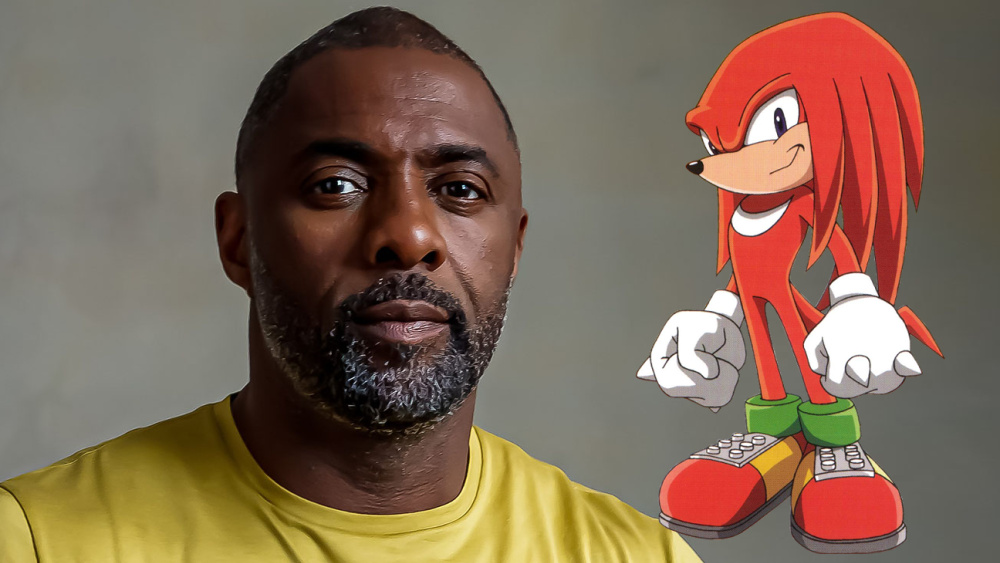 The Suicide Squad star is on deck for another franchise turn, joining the cast of the hybrid sequel as the fan-favorite echidna character. Sonic the Hedgehog — slated for release by Paramount on April 8, 2022 — is being directed again by Jeff Fowler, with Ben Schwartz returning as Sonic. Also starring are James Marsden, Tika Sumpter, Natasha Rothwell, Adam Pally, Shemar Moore and Jim Carrey. The first outing released in February 2020 earned almost $320 million globally, right before the pandemic shuttered box offices. 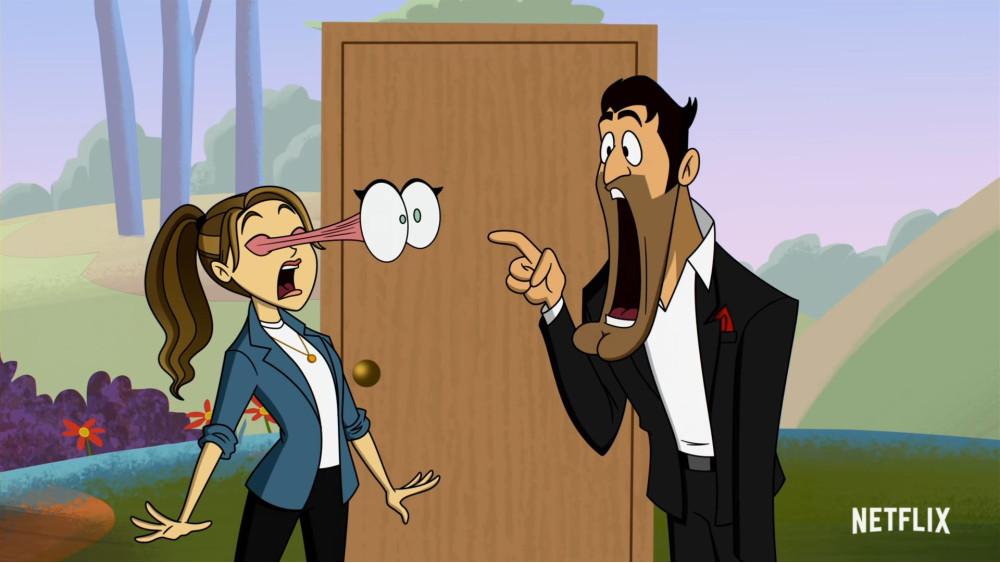 The DC Comics adaptation returns for its final season on Netflix September 10 — packed with the action, romance and extra-twisty twists fans have come to expect. Perhaps most sinister of all, the puckish Prince of Darkness (played by Tom Ellis) and Chloe (Lauren German) will find themselves in cartoonish torment, the teaser hints.

Pixar’s summery sea monster tale is the first Hollywood title slated for theatrical release in the market since Cruella in June. The studio’s previous title, Soul, released in the Middle Kingdom at Christmas 2020 and went on to gross $58 million in the country, beating the previous Pixar record set by Incredibles 2. 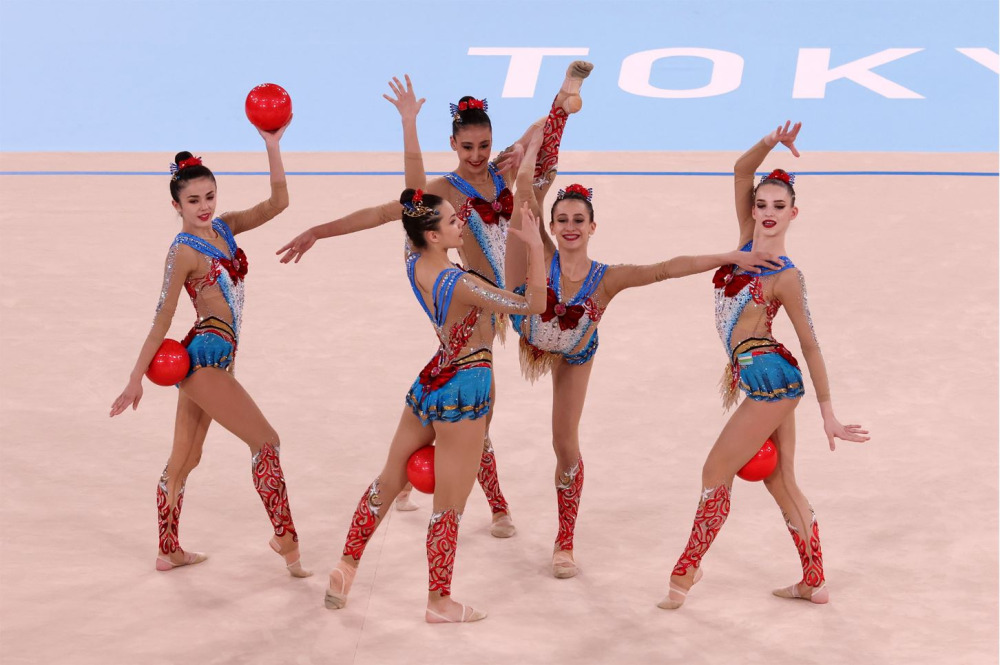 The country’s rhythmic gymnastics team took inspiration from the Japanese shoujo queen in sera fuku-inspired leotards and a magical routine set to the song “Moonlight Densetsu”.

Give your brain a five-minute vacation with these hypnotic transformations created by the head of Japan’s SWIMMING design studio. (H/T to Hypebeast.)