Dakota Fanning and Koichi Yamadera (The Alienist) have joined the voice cast of Rooster Teeth’s upcoming animated series gen:LOCK. Michael B. Jordan, who co-produces the show through his Outlier Productions company, voices the main character, Julian Chase. The series follows the adventures of a team of daring pilots who control the next generation of giant, weaponized robots (mechas). Fanning voices expert mech pilot and Chase’s love interest, while Yamadera-san voices a new recruit transferring from Japan’s military forces to fight along Chase. gen:LOCK will premiere in January 2019 exclusively on Rooster Teeth, available for iOS, Android, Xbox One, Apple TV, and at RoosterTeeth.com with memberships starting at $4.99 a month. 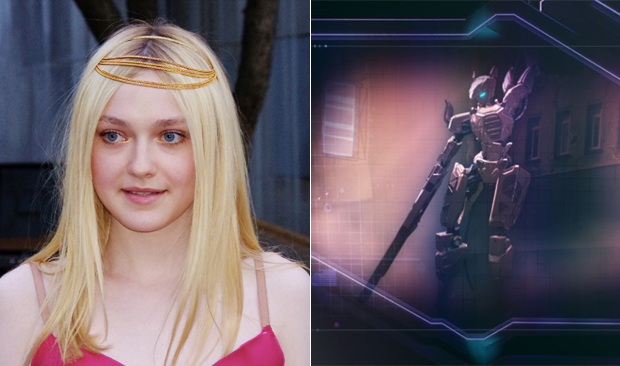 Café Snoopy, the first Peanuts dining experience in Latin America, opened in Brazil last month at the Morumbi Shopping Mall in São Paulo. The café offers visitors the chance to enjoy their coffee and treats while immersed in the iconic world of Charles M. Schulz’s beloved characters, Snoopy, Charlie Brown, Woodstock, and the rest of the Peanuts gang.

The café features Peanuts-themed décor, serves up a variety of sweets, salads, ice cream, coffee and sells a range of merchandise, including cups, mugs, t-shirts, and plush toys. Peanuts-themed cafes and restaurants can also be found in Japan, China, Korea, and South East Asia. Incidentally, Brazil is the largest market in Latin America for the Peanuts brand, with over 30 licensees in the country. The Café is open from 10 am to 10 pm daily, on the ground floor of Morumbi Shopping Mall. 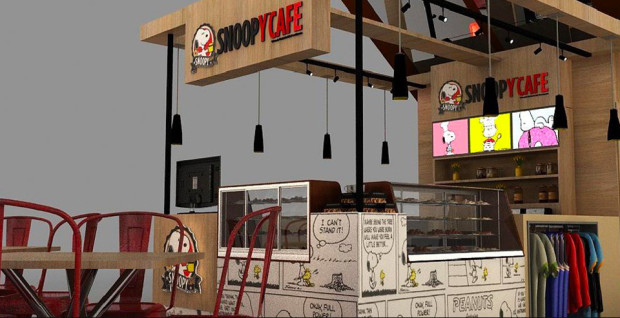 Italy’s popular VIEW Conference has added Breadwinner director Nora Twomey to its roster of acclaimed keynote speakers this year. The VIEW Conference takes place in Turin Oct. 22-26. Twomey will discuss the team’s approach to adapting the Ellis novel for the screen, the challenges and advantages of making an animated film with challenging subject matter. Along the way, she will show how the film includes the rich history of strong people from the region and their deep culture of arts.

“The story doesn’t talk down to young adults; I wanted to give a sense of the chaos of life when you live in a place where there is so much conflict,” says Twomey. “This is a film that finds hope, but is respectful for the complicated situation that exists in places, like Afghanistan.”

Twomey co-directed the Oscar-nominated The Secret of Kells with Tomm Moore. She was also creative producer on the Netflix pre-school series Puffin Rock and Head of Story on the Oscar-nominated Song of the Sea. She partner and creative director at Kilkenny-based Cartoon Saloon. The VIEW Conference 2018 is considered Italy’s top confab focusing on computer graphics, interactive technology, digital cinema, 2D/3D animation, VR and AR, gaming and vfx. This year’s speakers include Paramount’s Mireille Soria, ILM’s Rob Bredow, Mike Ford, Bill Watrol, Jay Worth and Kim Davidson. You can register for the conference here. 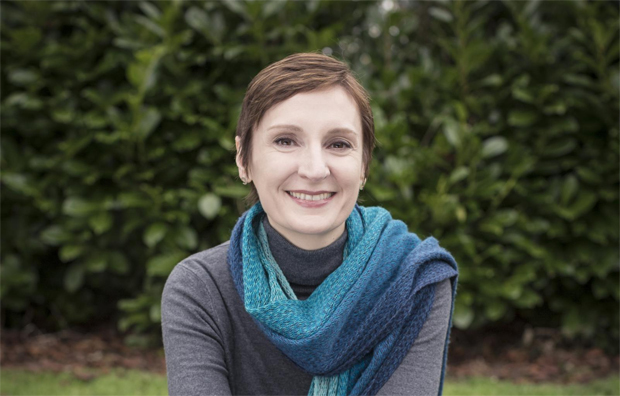