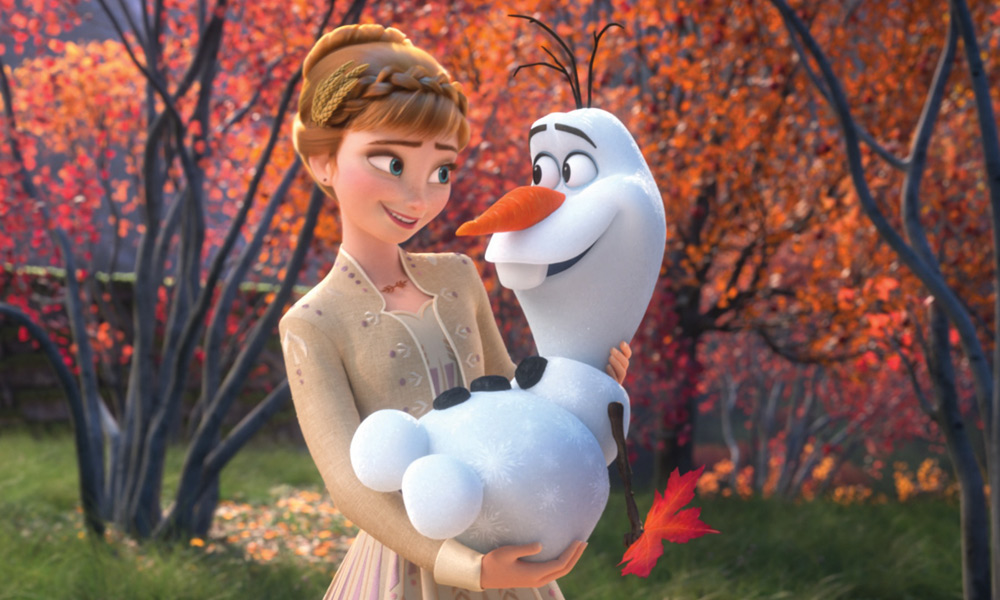 ASIFA-Hollywood’s Annual Membership Drive on Now
Member benefits include: a packed calendar of events, members-only sneak peeks at current animated features and shows, screenings of rare films, lectures and workshops by noted animation professionals, social networking opportunities, and if a professional member, casting a ballot for the current year’s Annie Awards. The deadline to join and register to participate in 47th Annie Award voting is midnight Sunday, December 15. This is also a great time to renew existing ASIFA Memberships!

Speaking of the super-cool sequel, Sámi presidents Aili Keskitalo (NO), Tiina Sanila-Aikio (FI) and Per-Olof Nutti (SE), as well as President Åsa Larsson Blind in the Sami Council, will participate in the official premiere of Frozen II in Los Angeles on Thursday. As part of the collaboration with Disney, the film will have a Northern Sámi premiere at the same time as the other Nordic language versions (Dec. 25). This will be the very first animation feature film available in the Sámi language, and it will have a huge impact for the Sámi communities in Norway, Finland and Sweden.

“Millions of fans have been waiting for more than two years for a new series of Rick and Morty, the most brilliantly bonkers show on television. We’re thrilled that it will be aired exclusively on Channel 4 and I promise it will be worth the wait.” — Ian Katz, Director of Programs, Channel 4

‘Klaus’ and Big Brothers Big Sisters Deliver Holiday Cheer Nov. 13 for World Kindness Day
Between its Nov. 8 theatrical opening and Nov. 15 Netflix debut, Klaus will be coming to town to spread cheer to kids by delivering larger-than-life presents in New York City, Los Angeles and Chicago. Working with mentoring charity BBBS, Netflix will fulfill thousands of holiday wish lists written by children (“Littles”) in BBBS, with the help of their adult volunteers (“Bigs”), in a “Letters to Klaus” initiative. To kick off this effort, Netflix will unwrap the massive gifts in each city, revealing bespoke presents benefiting each local community. Special gift wrapping and letter writing stations will also be available for those passing by to wrap presents and write thank you letters to their loved ones.

‘Little Mermaid Live!’ Is Top Made-for-TV Musical in Nearly 4 Years
ABC’s The Wonderful World of Disney Presents The Little Mermaid Live! scored a massive 2.6 rating/12 share in Adults 18-49 to stand as the highest-rated made-for-TV musical on any network in nearly four years – since Fox’s Grease on Sunday, 1/31/16. In fact, The Little Mermaid Live! stood as the top-rated entertainment telecast on any network since the May series finale of CBS’ The Big Bang Theory (Thursday, 5/16/19). The stage spectacle was easily the highest-rated program of the night in Adults 18-49 (2.6/12), dominating NBC’s

I don’t know who needs to hear this, but:
Ladies, is he hot or is he just the first human man that you have ever seen?#TheLittleMermaidLive

WATCH: Chris Stapleton “Second One to Know”
Culminating a close collaboration between Stapleton, The LEGO Group and Pure Imagination Studios, the video required thousands of hours of work on storyboards, asset production, animation, lighting, FX and sound and features Stapleton depicted as a LEGO minifigure alongside dozens of members of his real-life band, family and crew as well as a special cameo from Chris Pratt. Chris and Morgane Stapleton’s Outlaw State of Kind fund will be donating royalties from the video to organizations implementing the LEGO Foundation’s Playful Parenting program.

“We wanted to do something fun for this song and it always sounded like a fight scene to me, so we approached The LEGO Group with this idea and a rough outline of what we wanted to do. Once The LEGO Group gave us the green light, David Coleman and the team at Pure Imagination took that outline and refined and built it into what it has become. Along the way, the fight got bigger and more absurd and I got a front row seat to watch the massive amount of work that animators put into what they do. The tiniest details were thought about and discussed and edited and revised. My kids even got to be a part of designing their characters and it was a cool thing for us to get to do together. It was an incredible experience for me and I couldn’t be happier with the end result.” — Chris Stapleton

“Working on this music video has been a career highlight, but what makes this even more special is the trust and creative freedom we were given thanks to the long-standing professional relationship Pure Imagination has had with The LEGO Group and the personal connection I have to Chris Stapleton. I have always admired Chris as an artist, but the fact that we are from the same hometown of Paintsville, KY makes it especially rewarding. True Stapleton fans will pick up on the ‘Easter eggs’ featured in the video, which pay homage to Chris’ touring team, to his catalog and to growing up in our hometown.” — David Coleman, director/producer, Pure Imagination Studios 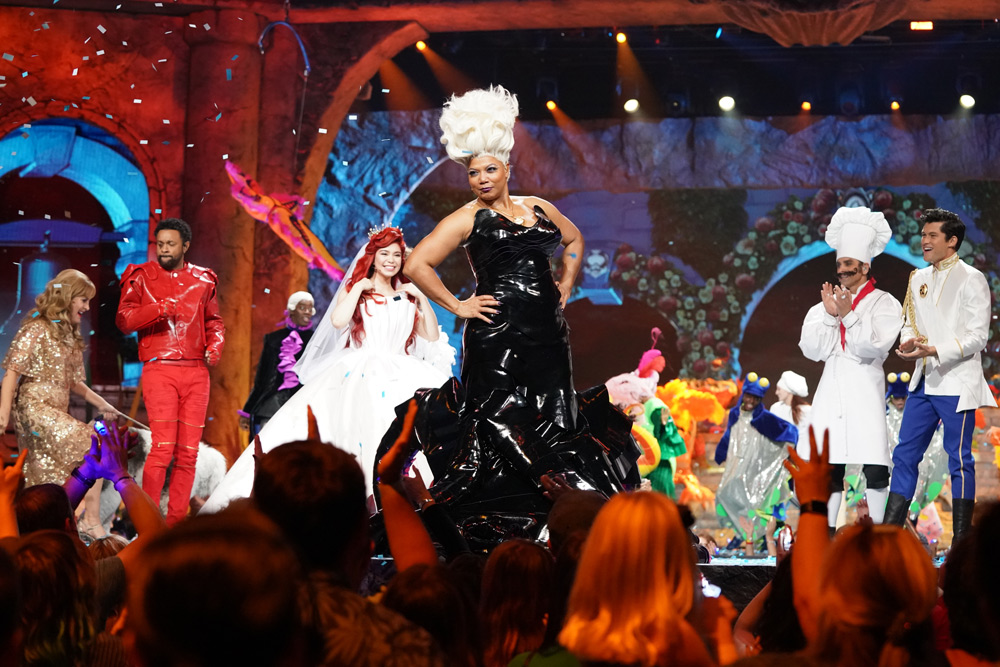 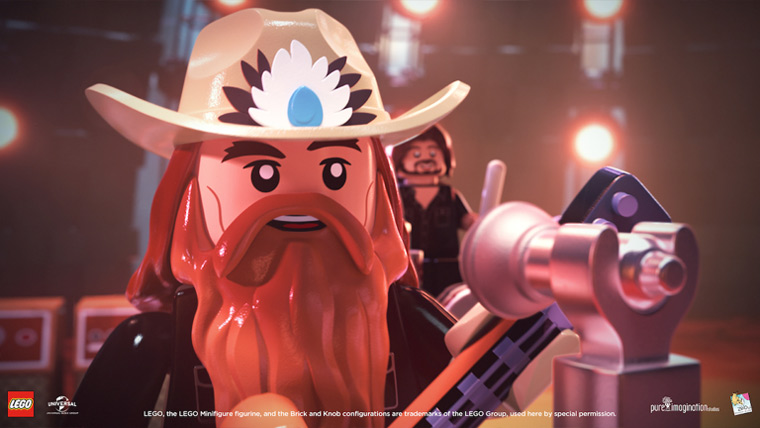 Chris Stapleton – “Second One to Know”