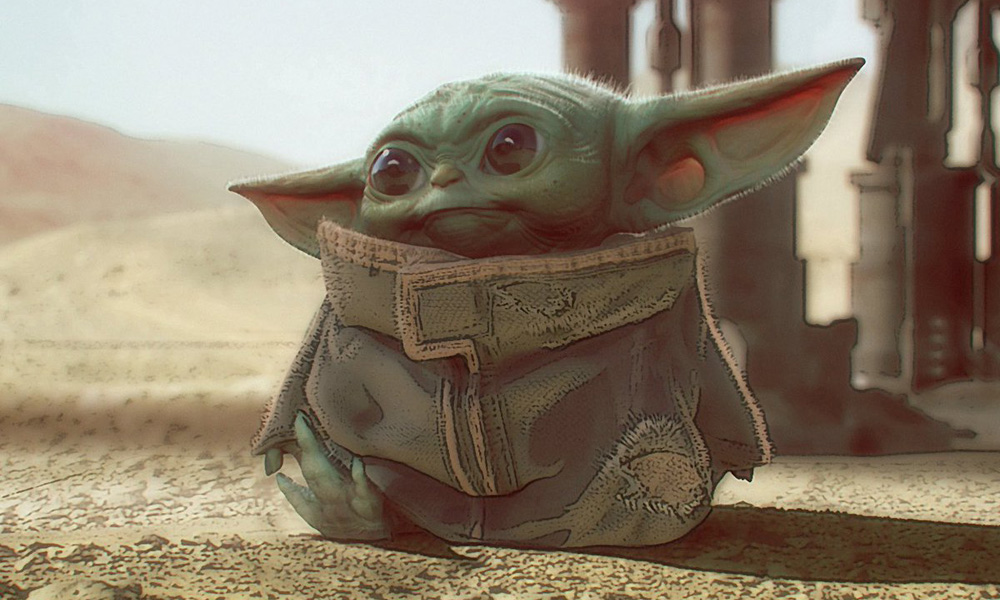 ’The Star’ Gets Limited Re-release in December
Sony Pictures Animation is bringing back the 2017 Christmas picture for matinee screenings December 7 and 8 in select theaters across the U.S. Directed by Timothy Reckart (Head Over Heels) and featuring a stellar voice cast including Steven Yeun, Gina Rodriguez, Zachary Levi, Keegan-Michael Key and Kelly Clarkson, the retelling of the Nativity from the animals’ POV. The Star won the Epiphany Prize from Movieguide Awards and was nominated for Inspirational Film of the Year by the GMA Dove Awards.

“The Star brilliantly tells the story of the first Christmas from the perspective of the adventurous animals who contributed to the journey and bore witness to the miraculous birth of Jesus Christ. The entire family will laugh and be inspired as they experience the power of faith, friends and courage through the eyes of these brave, heroic animals.” — Executive Producer DeVon Franklin

Tom Lyle Dies at Age 66
The revered comics artist was known for drawing three Robin limited series (written by Chuck Dixon) as well as co-creating Stephanie Brown/Spoiler for DC, and for designing Scarlet Spider’s urban casual superhero look for Marvel Comics. Lyle had been working as a professor and internship coordinator at Savannah College of Art & Design, who confirmed his death.

’Philharmonia Fantastique’: Mason Bates’s New Concerto Has Animated Future
The Making of the Orchestra short film from Vulcan Prod. accompanies a new 25-minute concerto by Bates, combining live action and animation to give audiences an inside look at the instruments to discover how they work, screened in tandem with a live symphonic performance. Chicago Symphony Orchestra will premiere the piece March 26-28, followed by San Francisco Symphony April 16-18. The other co-commissioning orchestras are National Symphony Orchestra, Dallas Symphony Orchestra and Pittsburgh Symphony Orchestra, with performance dates through 2020-2021 TBA.

’The Mandalorian’ Creator Jon Favreau Just Shared the First Design of “Baby Yoda”
As if the little green darling’s on-screen appearance wasn’t enough, fans have been utterly slain by the cuteness of the concept art shared by the director to Twitter on Tuesday. Have mercy on us, Jon!!!

’Frozen 2’ Set to Ice ‘Toy Story 4’ for Toon Global Opening Weekend Record with $242M+
Ticket booth watchers are hoping Disney will once again carry theaters through a slumpy season (Nov. domestic ticket sales are at a four-year low at $447M). Estimates anticipate the eagerly awaited sequel will pull $90-$135M in the States and an additional $120-$140M in international territories for an average that would best openings for Disney’s Toy Story 4 ($240.9M) and Incredibles 2 ($235.8M). The first Frozen had a warm reception with a $93.9M five-day take for its June release. 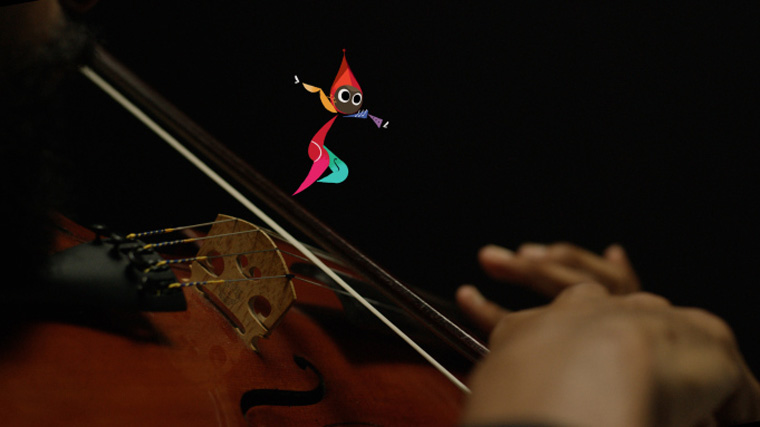 Clip: Bringing the Puppets of ‘Missing Link’ to Life
Vote for Your 2019 Animation Favorites!