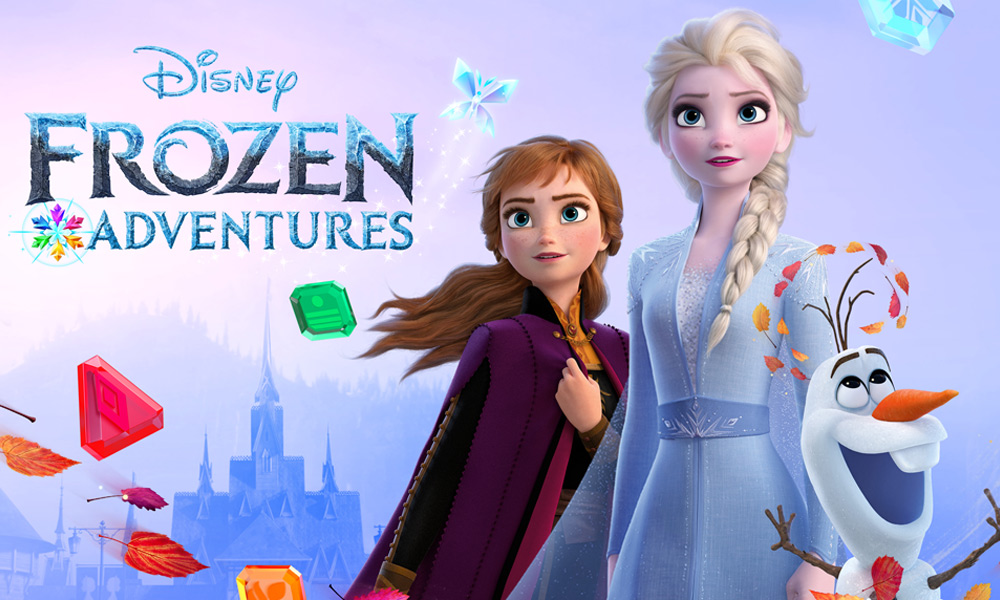 Tickets on Sale, New TV Spot and Song Debut for ‘Frozen II’
Everybody, keep cool! The eagerly awaited sequel arrives in theaters November 22, and tickets are available now through Fandango. Also available today is the end-credit version of “Into the Unknown” song and lyric video, performed by Grammy-nominated Panic! At the Disco. The OST will be released by Walt Disney Records on November 15. Read all about the film in Animag’s feature story from the December issue.

‘Disney Frozen Adventures’ Mobile Game Available Nov. 14
Speaking of Arendelle, fans of the magical franchise will be able to join Anna, Elsa, Olaf, Kristoff and Sven for an exciting romp through the kingdom when Jam City’s all-new mobile game debuts on November 14 (iOS / Android). Players will be able to solve puzzles and decorate the castle alongside some of their favorite characters in this match-three game, developed in collaboration with Disney to ensure utmost authenticity to the world of Frozen and Frozen II.

WATCH: Marvel HQ Continuously Streaming LEGO Specials Until Nov. 11
Fans can watch all of the Marvel LEGO specials on a continuous loop until next Monday. Tune in to catch Maximum Overload, Avengers Reassembled, The Thanos Threat, Trouble in Wakanda and Vexed by Venom all week long. 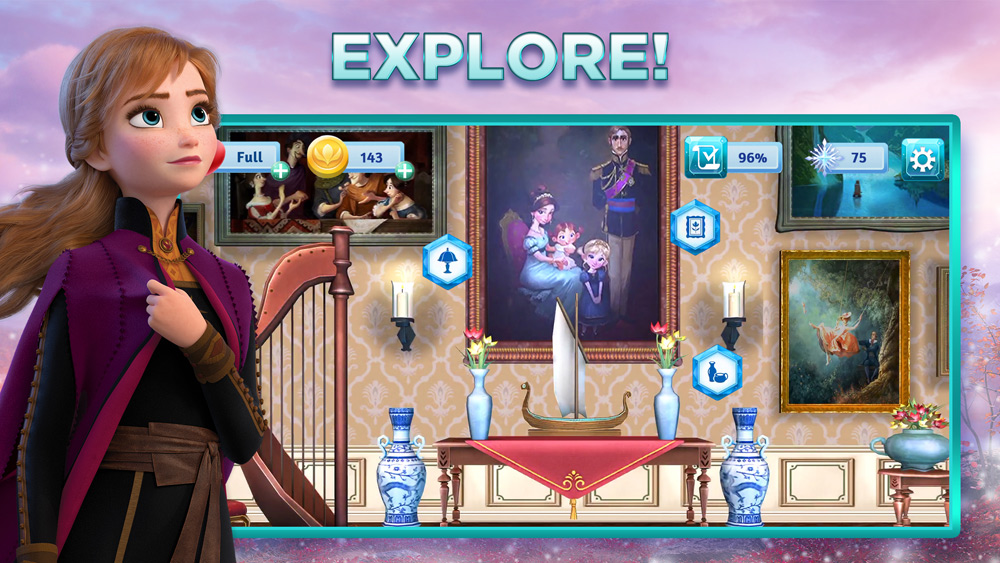 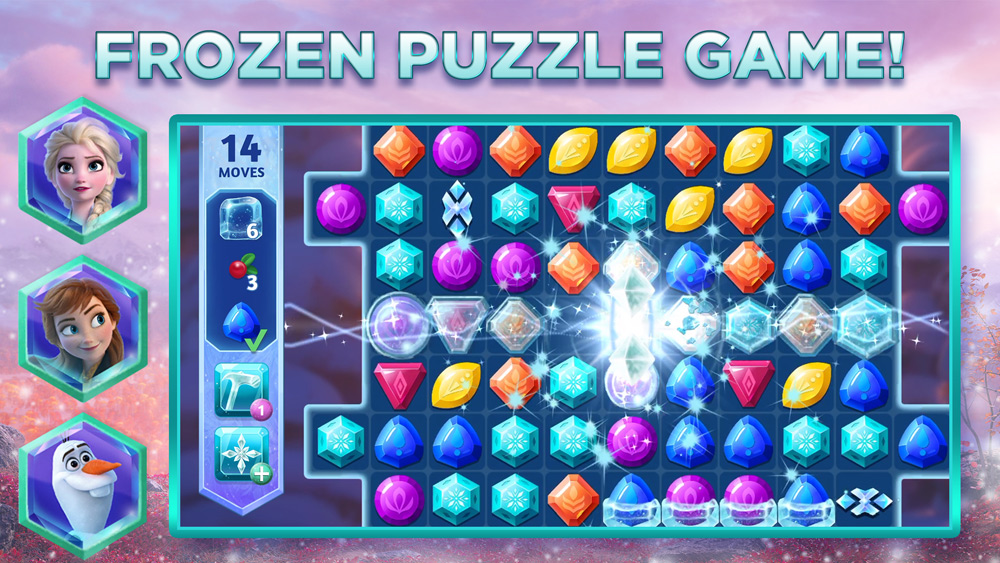 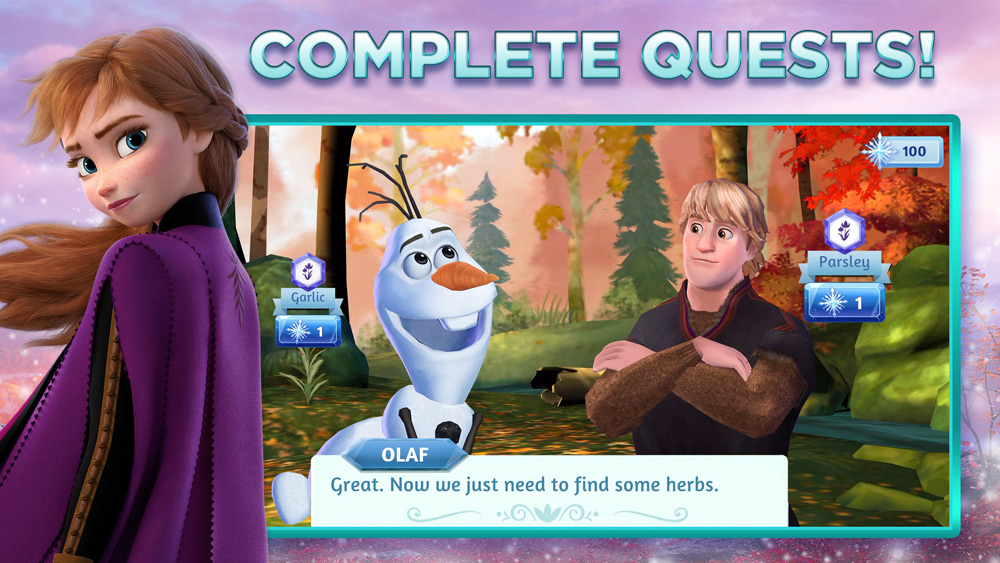 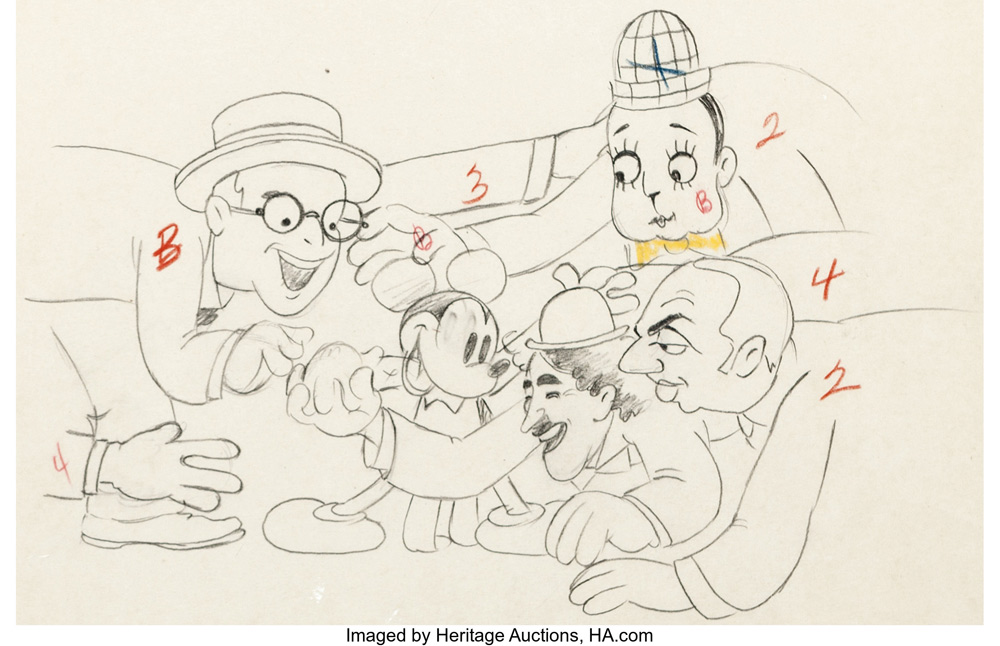