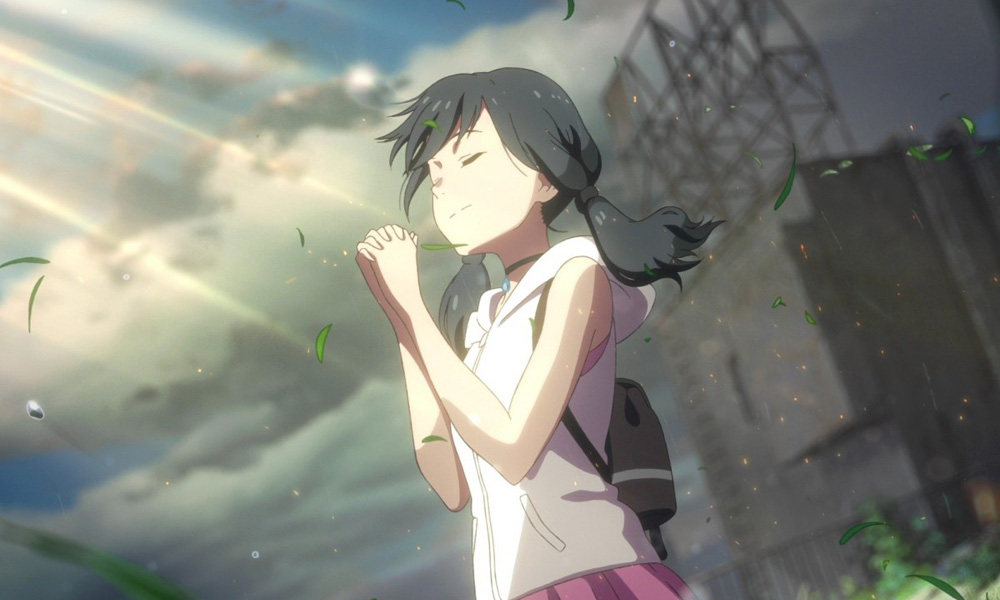 ‘Rick and Morty’ Get Schwifty in Zynga’s Hit Game ‘Merge Dragons’
The cult hit Adult Swim characters will appear in Gram Games’ puzzle adventure game in a special live event, Nov. 22. In the game, Rick and Morty are playing Merge Dragons! and hack their way into the game to retrieve the Stone of Reckoning, a powerful item that opens portals to forbidden worlds. This causes the pair to crash-land in Dragonia, the world of Merge Dragons!, where fans can expect plenty of super-scientific mayhem to ensue.

“We love-a-wubba-dub-dub the idea of Rick and Morty joining us in Dragonia given their packed, intergalactic schedule. As superfans of the show, we‘re honored to have them interact with our players in a way that both fans of the show, and Merge Dragons!, will enjoy. Who doesn’t want to see Dragon Rick evolve?!” — Bernard Kim, President of Publishing, Zynga

Download the game for free on the App Store and Google Play.

NEW CLIPS: ‘Trolls: The Beat Goes On!’ Season 8
In “FUNsgiving,” Biggie is excited to be this year’s Funsgiving host — but will he take it too seriously and miss the fun? Then, you’re invited to Branch’s Bunker Party! Can the local Troll grump handle a crowded bunker? And watch as Poppy out-maneuvers Branch’s bunker traps in an epic game of Capture the Flag in Switcher-Ruby.

Trolls: The Beat Goes On! S8 is now on Netflix.

‘Parasite,’ ‘Weathering with You’ Win at APSA 2019
Parasite, the latest international hit from Bong Joon-ho (The Host, Snowpiercer, Okja) won Best Feature Film at the 13th Asia Pacific Screen Awards. The award was accepted by producer Jang Young-hwan and marks the first win for the Republic of Korea in this category since the inaugural 2007 awards (Secret Sunshine). Best Animated Feature Film was awarded to Weathering with You, directed by Makoto Shinkai (Your Name, Children Who Chase Lost Voices, The Place Promised in Our Early Days) and produced by Genki Kawamura.

Next on Disney+
New library titles include Coco (Nov. 29), The Wonderful World of Disney Presents The Little Mermaid Live! (Nov. 27), Thor: Ragnarok (Dec. 5) and a slew of TV toons including Star vs. The Forces of Evil S1-4, Miles from Tomorrowland S1-2, The Lion Guard S3 and two Marvel Rising Specials (all Dec. 1). The next installments of The Mandalorian introduce Gina Carano as ex-soldier Cara Dune (Nov. 29) and a rookie bounty hunter in over his head (Dec. 6). And in short-form animation Forky Asks A Question, the Toy Story 4 star ponders the concept of Time with Rex using the age of real dinosaurs (Nov. 29) and learns about love from Bonnie’s elder toys (Dec. 6).

’Frozen 2’ Heating Up Frigid Box Office
Disney’s blockbuster sequel is off to a hot start after grossing $45.9 million the first day, with all signs pointing toward a weekend take of $130-$140M. At the bottom of this range, Frozen II would become the fifth highest November opening for all time — edging out Harry Potter and the Deathly Hallows Pt. 1 — and the best ever animated debut for the month. Best three-day November animation opening currently belongs to The Grinch ($67.5M, 2018), while the first Frozen holds the five-day Thanksgiving record ($93.6M, 2013). Frozen II is anticipated to rack up $300M worldwide out the gate thanks to overseas releases. 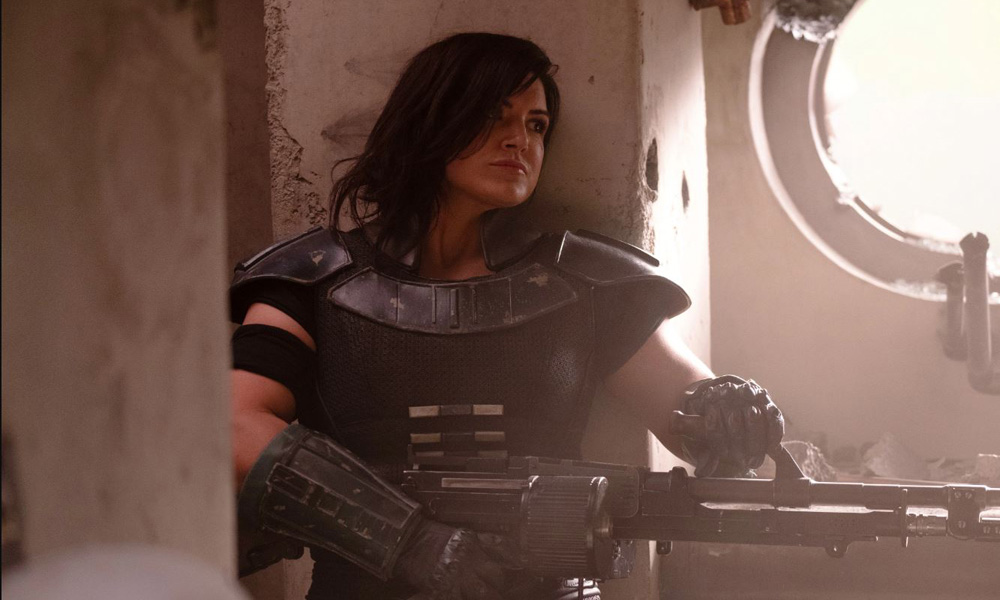 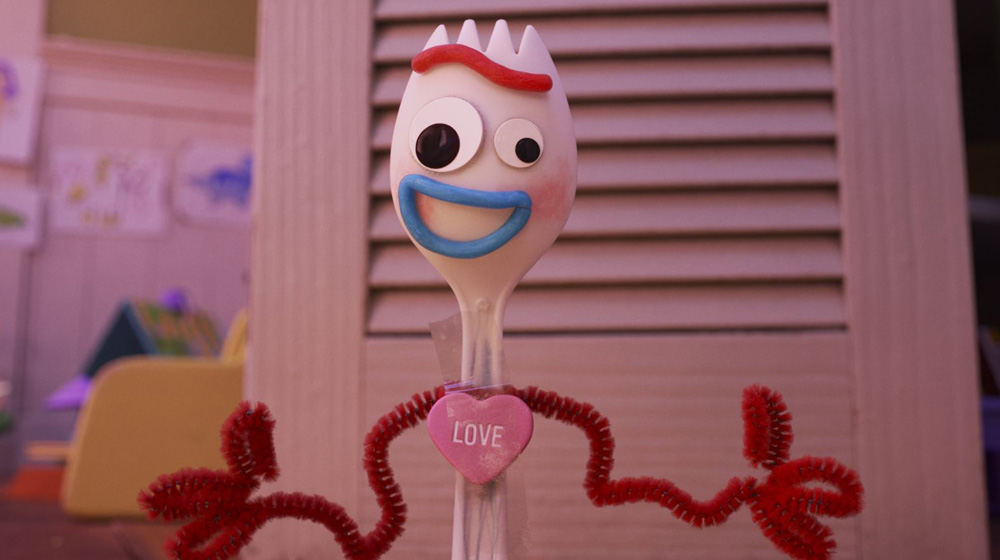