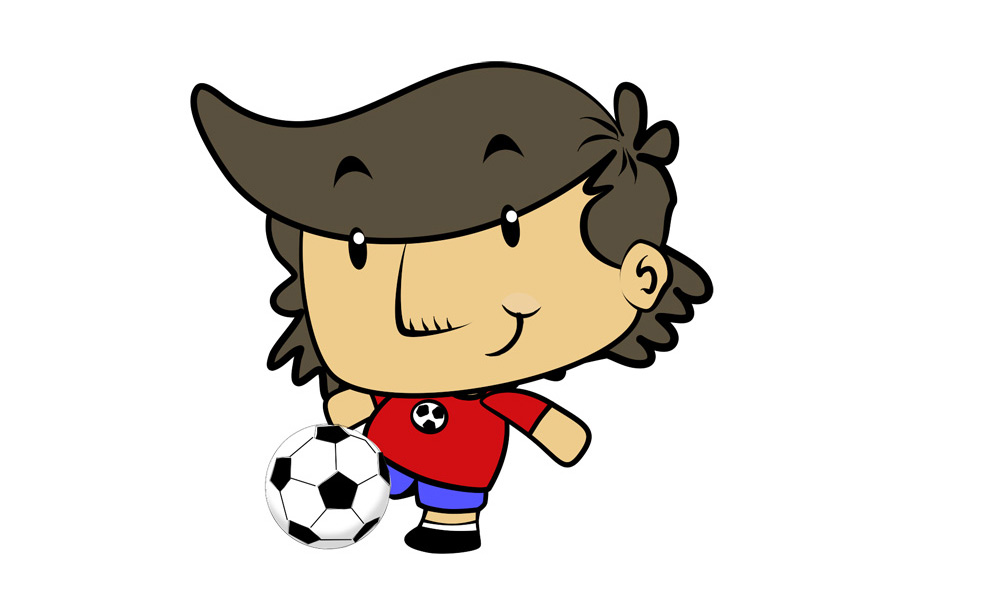 YouTube Disables Comments on Tens of Millions of Videos Featuring Kids in Effort to Prevent Adpocalypse 2.0
The video platform has been in damage control mode since user Matt Watson discovered pedophilic comments piling up on videos of young kids, prompting major clients to pull their ads. YT has now disabled commenting on a huge number of videos showing children under age 18, and is asking smaller accounts to “actively moderate their comments, beyond just using our moderation tools.”

Walt Disney Television to Add Ravi Ahuja to Its Ranks as President, Business Operations, and Chief Financial Officer, After the Close of 21st Century Fox Acquisition
Ahuja will oversee finance, strategic planning, business development, affiliate sales & distribution, technology, music affairs, consumer insights and labor relations for the division. In addition, he will work closely with business units to optimize and grow revenues and operating income, and will liaise with Disney’s Direct-to-Consumer and International segment in regards to advertising sales and content distribution.

Comet Entertainment & Mana T Team Team Up with Autism Soccer
Canadian toon house Comet and Puerto Rico-based Mana T Studios have signed on as co-producers with Autism Soccer for a new animated series, Adrian & Friends (52 x 11’). Under the tagline, “We are all different yet the same”, the comedy-adventure will tell the story of Adrian, a kid with autism, who through soccer will discover the wonders of the world around him while accompanied by friends and his dog, Toby. The aim of this series is to promote inclusion, respect, education, understanding and fraternity. A pilot will premiere during the first annual Autism Soccer Walk on April 6 in Hialeah, FL.

The streaming platform and rising original productions behemoth, which scored four Oscars this year for Alfonso Cuaron’s Roma, delivered a subtle parry by Tweeting: “We love cinema. Here are some things we also love: Access for people who can’t always afford, or live in towns without, theaters. Letting everyone, everywhere enjoy releases at the same time. Giving filmmakers more ways to share art. These things are not mutually exclusive.”

Honestly, who gets to decide the difference between entertainment and art?

ONF & UQAM Deliver Interactive Sexual Awakening with ‘Clit-moi’
The educational mobile experience created by student collaborators under the 2018 “Jeunes pousses” (Young Shoots) program seeks to address the “orgasm gap” by raising awareness of the clitoris, a pleasure-focused body part that has been unhelpfully shrouded in mystery since its “discovery” in 1559. The project is produced by the ONF (the French-speaking side of Canada’s National Film Board) with Université du Québec à Montréal.

Get to know Clit-moi on your mobile device at https://clitmoi.onf.ca/ 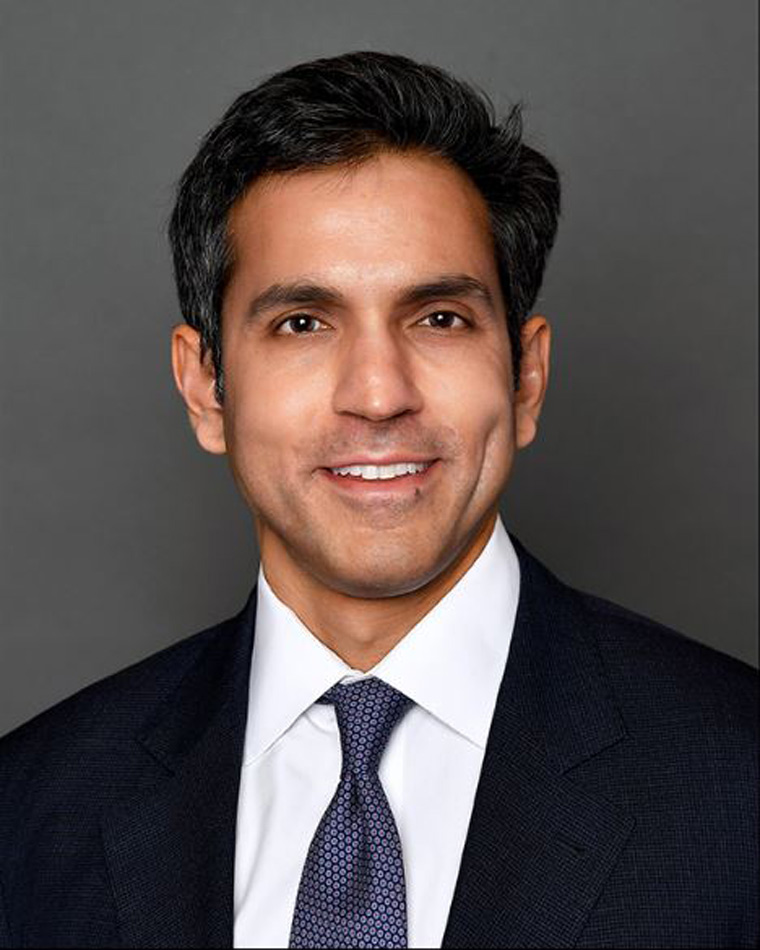 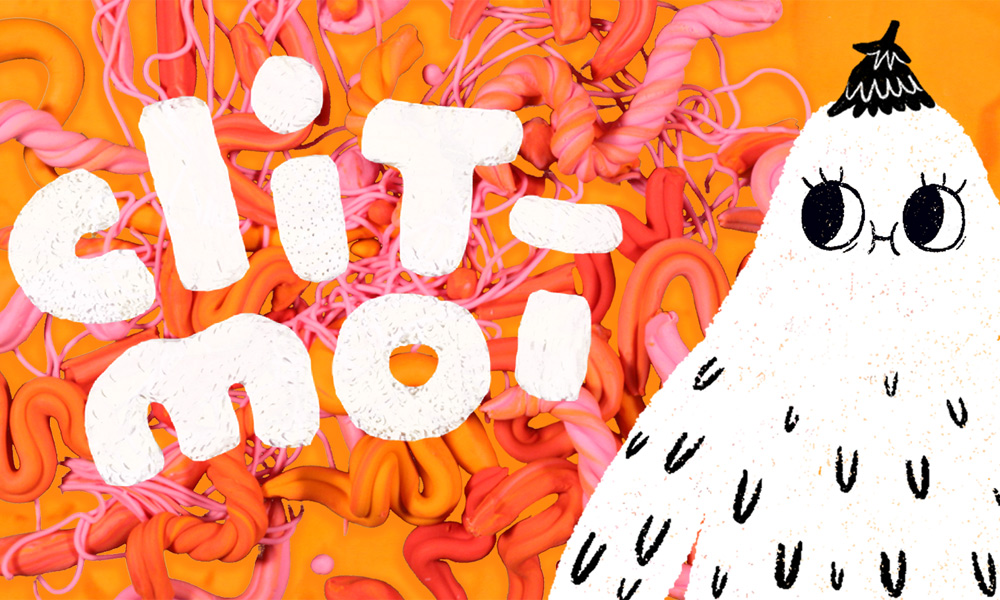