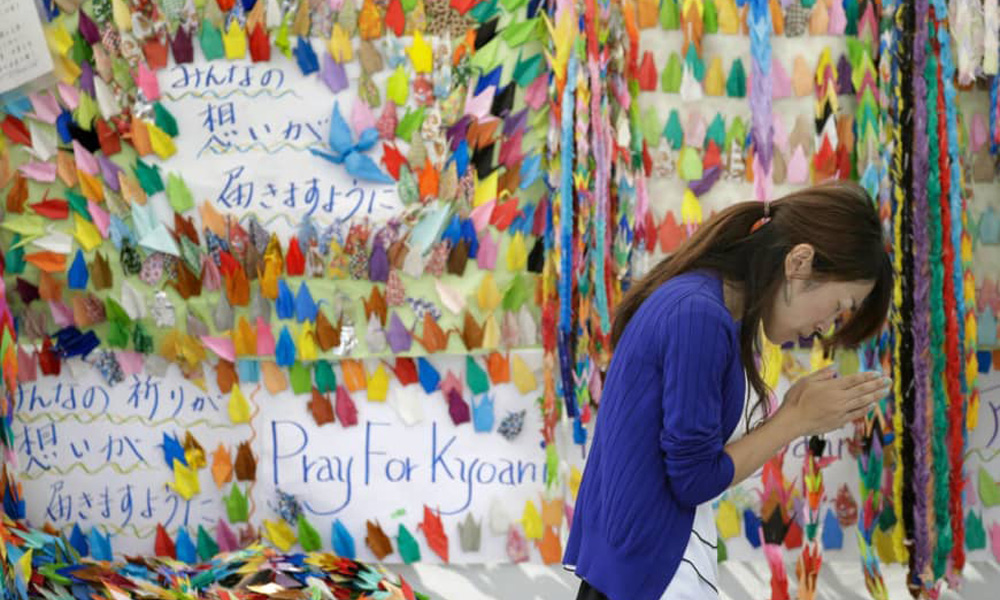 Ottawa Pitch This! Contest Deadline Extended
TAC’s signature showcase opportunity for new projects is seeking 10 worthy pitches from Canadian creators. The deadline has been moved back to August 23.

“The OIAF can’t wait to see the fresh, Canadian ideas that come to this year’s Pitch This! We’ve partnered with Digital Dimension, a Montreal-based studio that is providing the successful pitch with a $5,000 cash prize – as well as software and legal services from returning partners. This package is designed to provide the successful pitch with all the ingredients to get their idea off the ground.” — Azarin Sohrabkhani, Director of Industry Programming at the OIAF

Funko Picks Indie Game ‘Sally Face’ for Licensing Deal
The agreement arranged through Brand Central will see Steve Gabry’s horror title extend to a collection of vinyl figures, plush, cereal and enamel pins. The game follows the story of Sal Fisher, a boy with a prosthetic face and a tragic past, who moves with his father into the Addison Apartments in the wake of a mysterious murder.

New Global Licensing Ranking Reveals How Lucrative Toei Animation Is
The Japanese toon giant behind hit franchises like Dragon Ball and One Piece ranked No. 33 on Licence Global’s list of top global licensors of 2018, with $1.9 billion in retail sales. The studio ranked above companies like LEGO, WWE and Coca-Cola.

Remembering the Staff of Kyoto Animation

The Japan Times reflects on the lives and creative legacies of the 10 people identified as killed in the July 18 arson attack.

Fox Feels the Pressure from Disney as Film Flops Mount
Twentieth Century Fox got is first-quarter review from new parent company Walt Disney Co. last week, with chief Bob Iger saying, “The Fox studio performance … was well below where it had been and well below where we hoped it would be when we made the acquisition.” Sources tell Variety that Disney Studios CCO/Co-Chairman Alan Horn and Co-Chairman Alan Bergman have been troubled by the poor returns (see: Dark Phoenix and Stuber) and the viability of numerous projects in development. The only Fox film Disney distributed so far this year to make money was Breakthrough, which grossed $50M over a $14M budget.

Eliding over Fox Vice Chairman Emma Watts, who is supposed to take over production responsibilities post-acquisition, Iger told analysts that Horn and Bergman would be “redefining 20th Century Fox’s film strategy for the future, applying the same discipline and creative standards behind the success of Disney, Pixar, Marvel and Lucasfilm.” 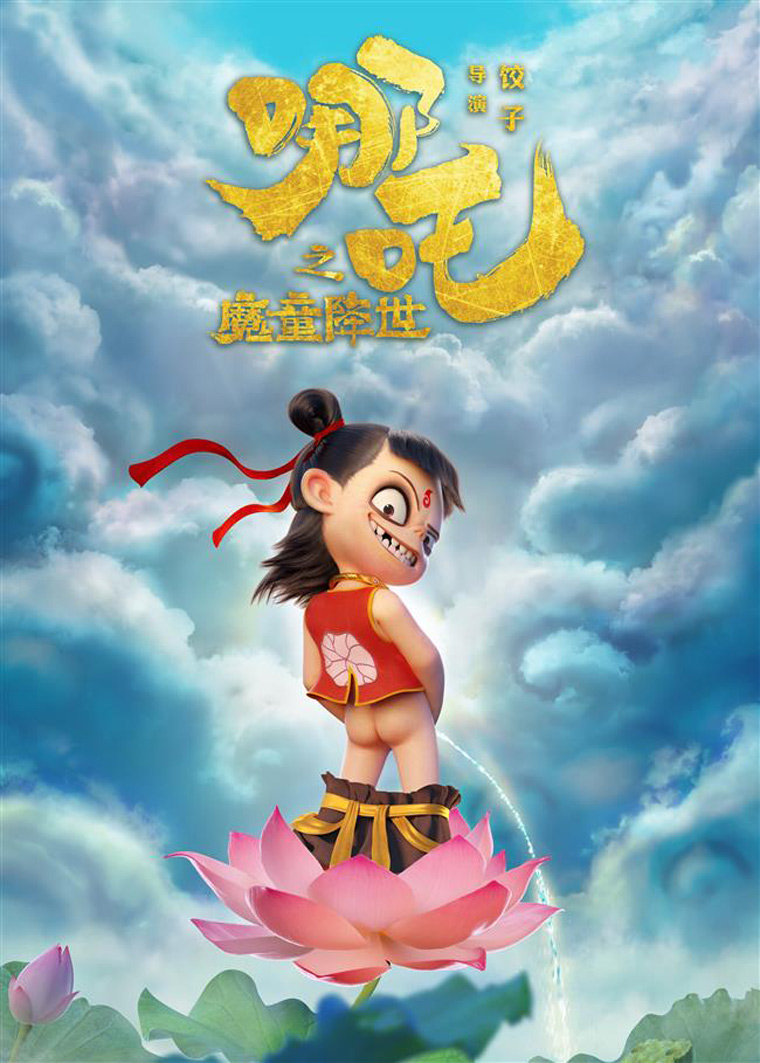 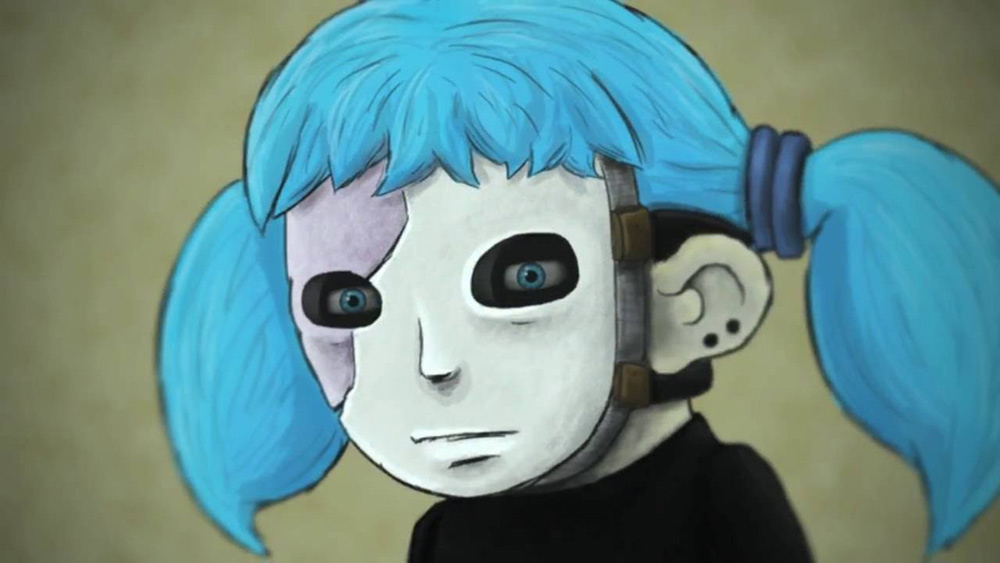