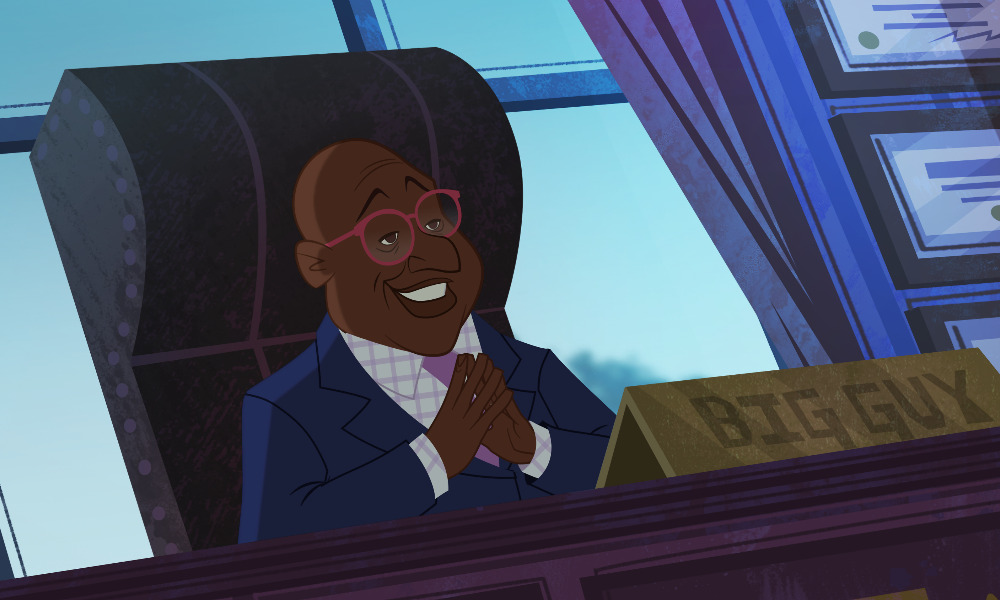 Al Roker guest stars in this week's episode of The Proud Family: Louder and Prouder

In “When You Wish Upon a Roker,” the new episode premiering Wednesday, March 30, Oscar embarrasses Penny when he insists on chaperoning her disastrous first date with Kareem. Frustrated by her lack of freedom, Penny makes a deal with the master of mirth and mischief himself, Al Roker. Roker grants Penny’s wish to be a college student and suddenly she and her crew are coeds able to do anything they want. Penny struggles to balance responsibility and freedom, forcing her to confront the fact that she may not be emotionally ready to be on her own.

Paramount Pictures is charging up for the big April 8 debut of Sonic the Hedgehog 2! Today, we got a new featurette teasing what is “Bigger, Bluer, Better” about the sequel, featuring interview snippets with director Jeff Fowler as well as cast and voice actors James Marsden, Natasha Rothwell, Ben Schwartz, Jim Carrey, Idris Elba and Tika Sumpter.

Fans also got to check out a brand-new clip: “Meet Knuckles,” in which the maniacal, mustachioed Robotnik (Carrey) introduces our hero (Schwartz) to his new BFFAE (Bestest Friend Forever And Ever), Knuckles the echidna (Elba). As far as first impressions go, it’s hard to do worse than getting electro-punched through a wall.

Following the reveal of this year’s Short Films in Competition selection, the Annecy Festival has announced the 2022 picks for Graduation Films and TV & Commissioned Films. Over 1,530 films were submitted from 64 countries for these categories, which have been narrowed down to 38 Grad films, 24 TV projects and 27 Commissioned works. Organizers report that, overall, male and female directors are equally represented in these categories. Find all the official selections here. 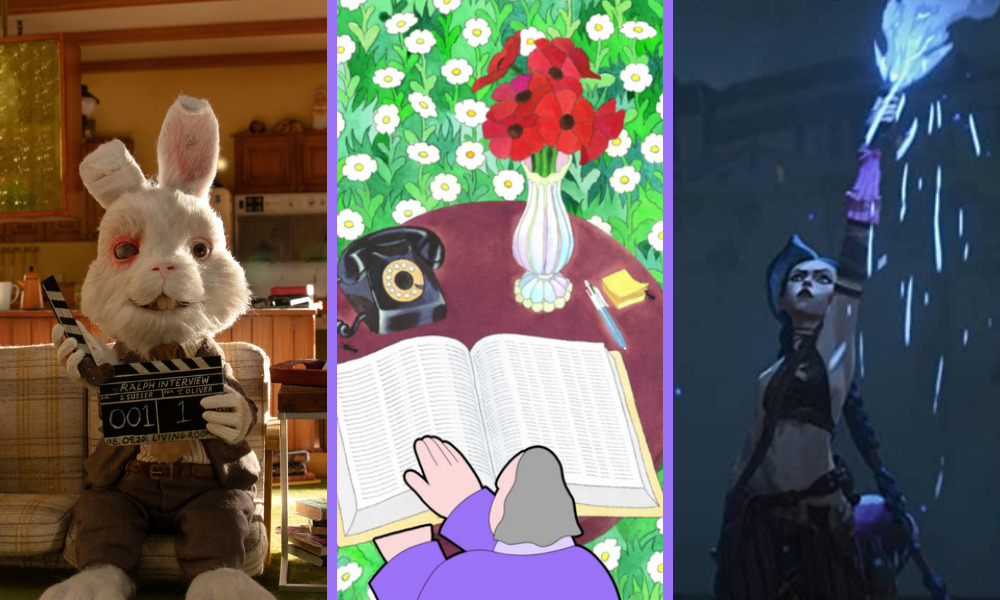 “This year, the selection of TV and Commissioned films stands out for the emphasis on themes linked to female sexuality, turning the spotlight on female characters and important female figures. We are thrilled by this evolution in the themes, which leads towards our desire for equality,” said Artistic Director Marcel Jean. “We also noticed an explosion of increasingly larger formats, undoubtedly linked to platforms developing that are less subject to time constraints. Lastly, the selection reveals a great year for animated music video production.” 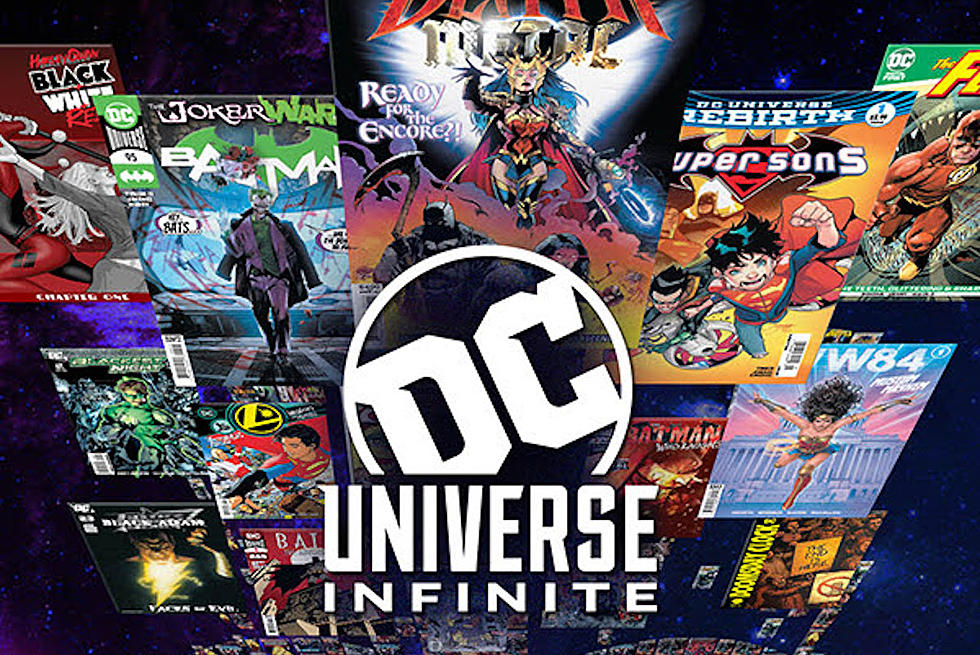 DC Universe Infinite is going global! The massive offerings of DC’s digital comic book subscription service is now live in Canada and will soon be available in the U.K. (April 28); Australia and New Zealand (March 29); Brazil and Mexico (Summer 2022), giving even more fans access to an in-depth library of classic stories like Batman: The Long Halloween as well as recently released comics, and early access to new Digital First titles such as Harley Quinn: The Animated Series: The Eat. Bang! Kill.Tour, Suicide Squad: King Shark and more.

“DC is thrilled to soon welcome comic book fans from other countries to our digital service for the first time,” said DC Senior Vice President and General Manager Anne Leung DePies. “Making DC Universe Infinite available globally is one of our major priorities and this launch is the first of many more to come. It is one more way fans of every generation around the world can engage with DC’s iconic Super Heroes!”

Chinese visual effects and animation studio Base FX has filed a lawsuit alleging that two American film producers conned investors out of $234 million, Variety reports. The accused swindlers, Remington Chase and Kevin Robl, are alleged to have involved Base FX in several financing arrangements and a joint venture in Malaysia over a multi-year “long con,” created fake entities and bank accounts, impersonated and forged the signature of the company’s CEO Chris Bremble, and even set up a fake Pasadena office.

Base FX employs about 450 people and has VFX credits on The Avengers, Iron Man and The Mandalorian, as well as producing the animated feature Wish Dragon. The company is now facing demands and its own lawsuits from investors who were purportedly deceived by Chase and Robl’s representation of their business relationship. Base FX is unable to account for any of the funds and says the accused — who seem to be in the wind — appear to have kept millions for themselves. 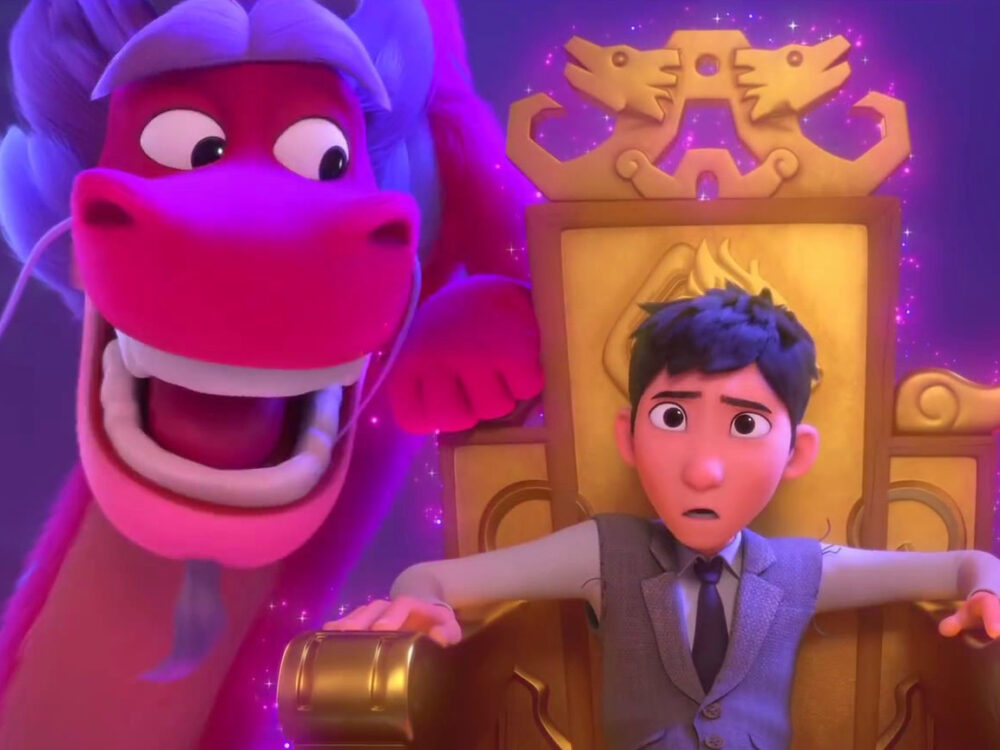