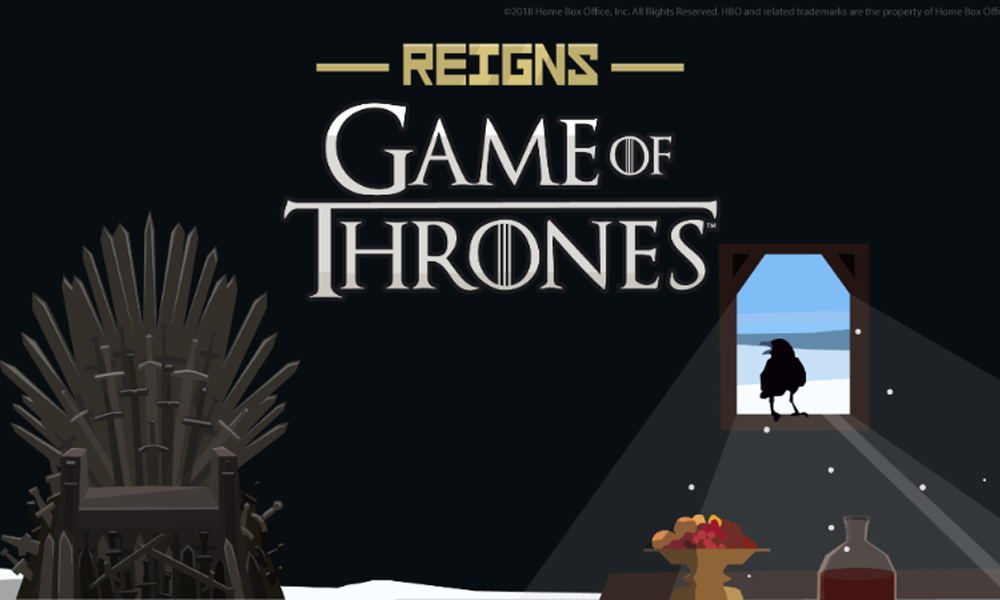 Fathom Events to Sponsor 2nd Annual Animation Is Film Festival
“We chose to sponsor Animation Is Film because of their mission to showcase the best works of animation from around the world to their audiences. This aligns with Fathom’s history of bringing top animation titles to passionate fans via the cinema. Animation is an important and innately cinematic art form that deserves to shine – and we are always looking for ways to make the spotlight a little brighter,” said Fathom Events CEO Ray Nutt.

Animation Is Film will open with the U.S. premiere of Mamoru Hosoda’s Mirai, which Fathom Events is bringing to select theaters nationwide Nov. 29, Dec. 5 & 6.

Benjy Brooke Goes to the Movies with ‘Teen Titans Go!’
The Hornet director was tapped feature helmer Peter Rida Michail to design and animated a 2 min. Sequence for Teen Titans Go! To the Movies, giving him a chance to get into the mixed up mind of zealous young hero Robin. Powered by the sonce “My Super Hero Movie” by composer Jared Faber, the segment features a “dark and gritty,” Alex Toth/Glen Murakami/Frank Miller-influence Robin redesign by Brooke.

VR NOW Awards 2018 Nominees Announced
The 3rd int’l competition for virtual/mixed/augmented reality and 360 video will see 12 projects vie for awards in four categories, with the winners to be announced opening night of the VR NOW Con (Potsdam-Babelsberg, Nov. 14-15). No animated projects made the Cinematic VR Award nominations cut, but hey, there’s always next year!

‘Reigns: Game of Thrones’ Invades iOS, Android & PC
Nerial, Devolver Digital and HBO have released a new entry in the smash-hit swipe ‘em up series based on the award-winning GoT TV series, on the App Store, Google Play, and Steam for $3.99. Players can choose to rule as Cersei Lannister, Jon Snow, Daenerys Targaryen, Tyrion Lannister, Sansa Stark and more while changing between each king and queen to face challenges and mysteries unique to their story. Melisandre’s flames have proven hard to decipher and less than reliable, so players may encounter stories they do not expect…

Check out the gameplay video and trailer below.

Teen Titans Go! To the Movies

‘Love, Chunibyo and Other Delusions – Take On Me’ Lands Nov. 2
The Many Layers of ‘This Magnificent Cake!’