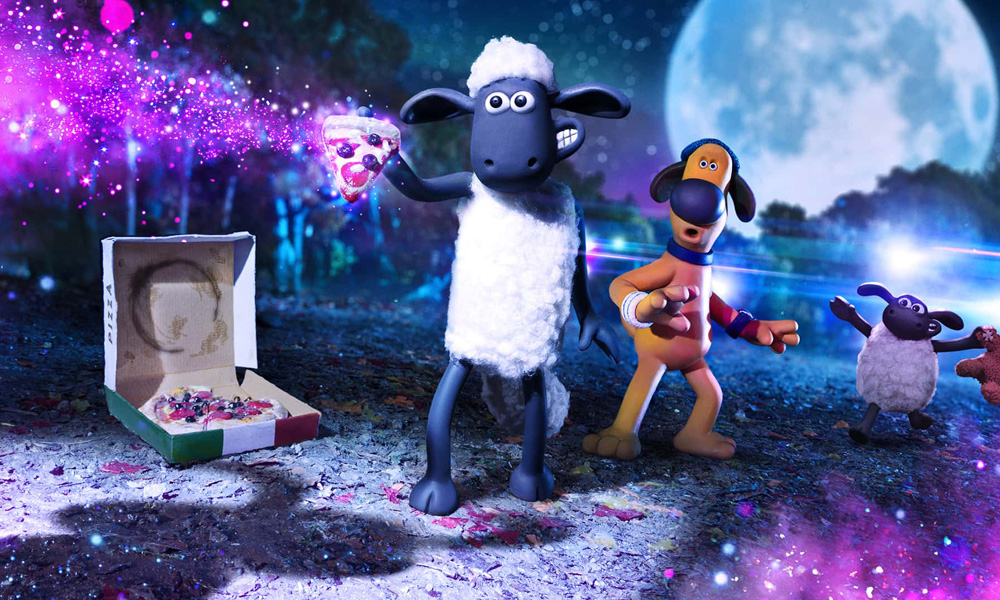 Betty Boop Gets Personal
King Features Syndicate teamed up with character personalization company Toxicfox to create a unique line of products which allows fans to create a customized Betty Boop style avatar to print on mugs, bags, apparel and more.

HBO Developing Epic Fantasy TV Show Based on ‘Asunda’ Comics
The titles from creator Sebastian A. Jones’ indie publisher Stranger Comics are part of a shared universe, centered on a young orphan girl named Niobe on a quest to find her ancestors and gather their powers to ward off an ancient enemy. Jones will co-write and exec produce with Stranger Comics VP of Development & Production Mimi DiTrani

The ‘Trailer Park Boys’ Animated Series Gives Fans The Perfect Sendoff For Mr. Lahey
Following the season 12 finale when the boys took too many ‘shrooms and tripped themselves into a cartoon dimension, Netflix has unleashed new animated adventures for Ricky, Julian, Bubbles and all the other Sunnyvale miscreants.

CALL FOR ENTRIES: Ottawa Int’l Animation Festival
Filmmakers have until May 31, 2019 to register on the site and submit their works for consideration in the 2019 edition of North America’s premiere animation event (Sept. 25-29).

WATCH: Shaun the Sheep Movie 2: Farmageddon | Official Trailer
When an impish and adorable alien called LU-LA crash-lands near Mossy Bottom Farm, Shaun soon sees an opportunity for alien-powered fun and adventure and sets off on a mission to shepherd LU-LA home, unaware that a sinister alien-hunting agency is on their trail.

Aardman Animations’ next feature adventure is directed by Richard Phelan and Will Becher, written by Mark Burton and Jon Brown. Farmageddon opens in U.K. theaters October 18. 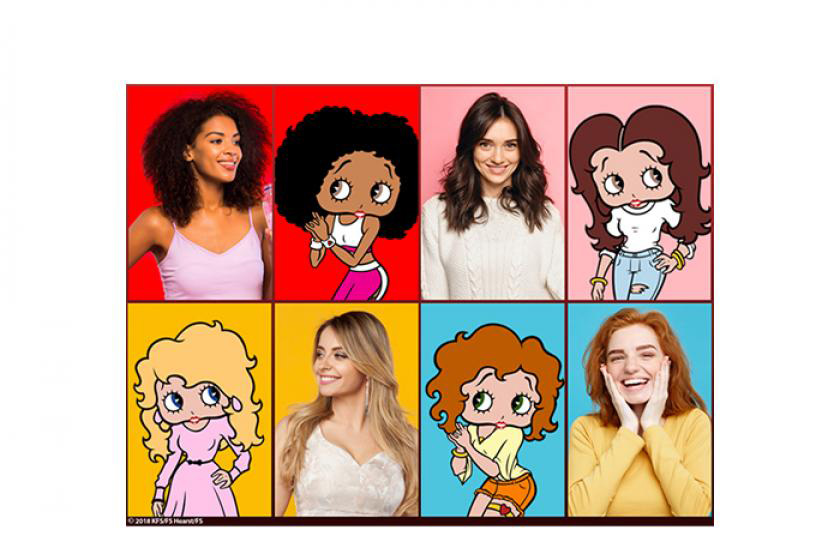 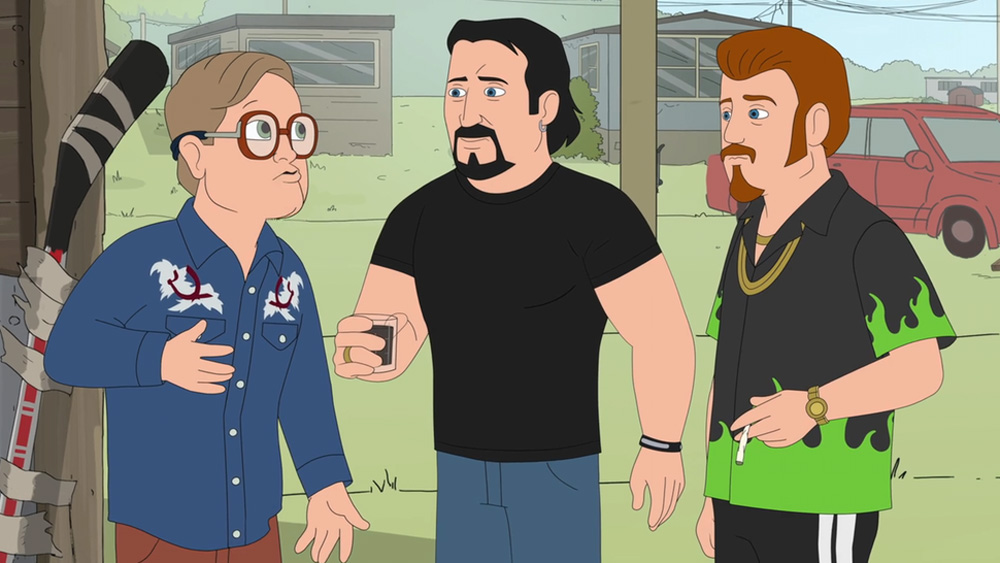