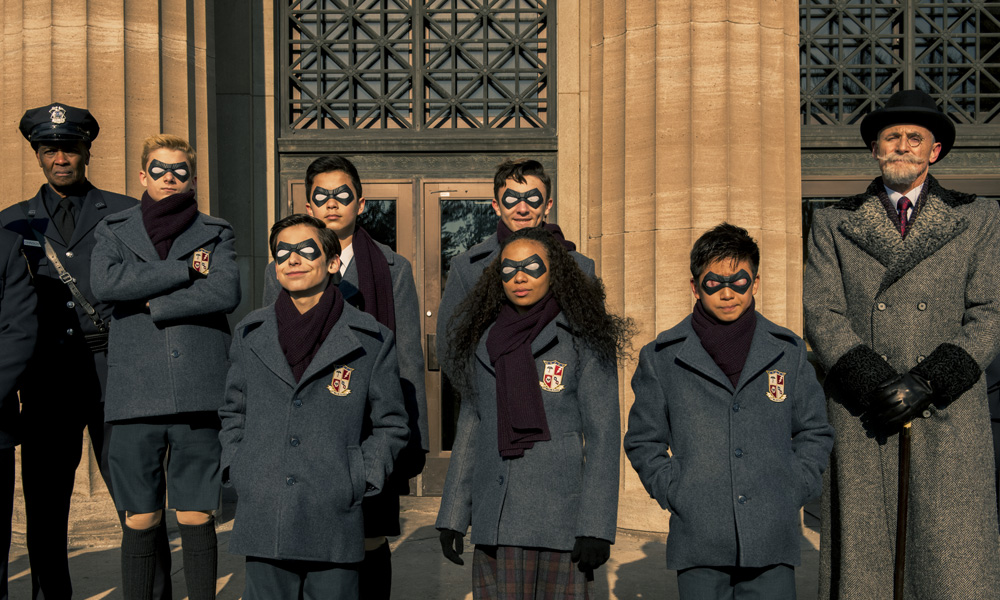 James Frawley, Emmy-Winning Director of ‘Monkees’ and ‘Muppets’, Dead at 82
The Houston-born director brought NBC’s The Monkees to TV and the first feature outing for Jim Henson’s beloved characters in The Muppet Movie (1979), having started his career as an actor with gigs on top ‘60s series like Gunsmoke, Perry Mason and The Outer Limits. Frawley died January 22 at his home in Indian Well, California.

Early Animation Tests for ‘Spider-Man: Into the Spider-Verse’ Capture the Film’s Iconic Look
Animator Alberto Mielgo, who directed the film’s first animation test, shared the early production footage on Vimeo — giving fans a very close look at how the wildly acclaimed movie and its stand-out animation.

‘F Is for Family’ Renewed for Season 4
Holy cow! Frank and the rest of Bill Burr and Michael Price’s dysfunctional 1970s clan will return for another 10 episodes on Netflix next year.

Synopsis: On the same day in 1989, forty-three infants are inexplicably born to random, unconnected women who showed no signs of pregnancy the day before. Seven are adopted by a billionaire who creates The Umbrella Academy and prepares his “children” to save the world. Now, the six surviving members reunite upon the news of their father’s passing and must work together to solve a mystery surrounding his death. But the estranged family begins to come apart due to their divergent personalities and abilities, not to mention the imminent threat of a global apocalypse. 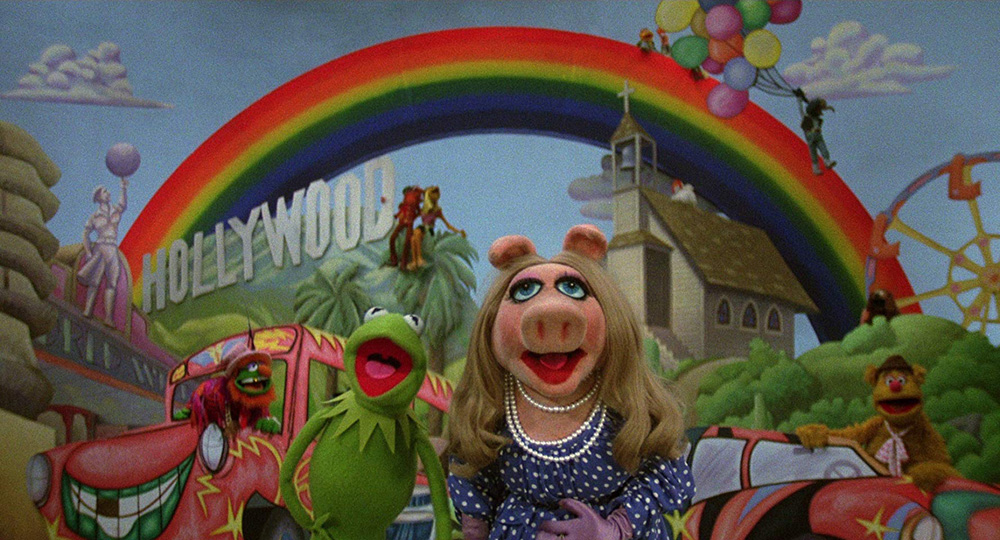 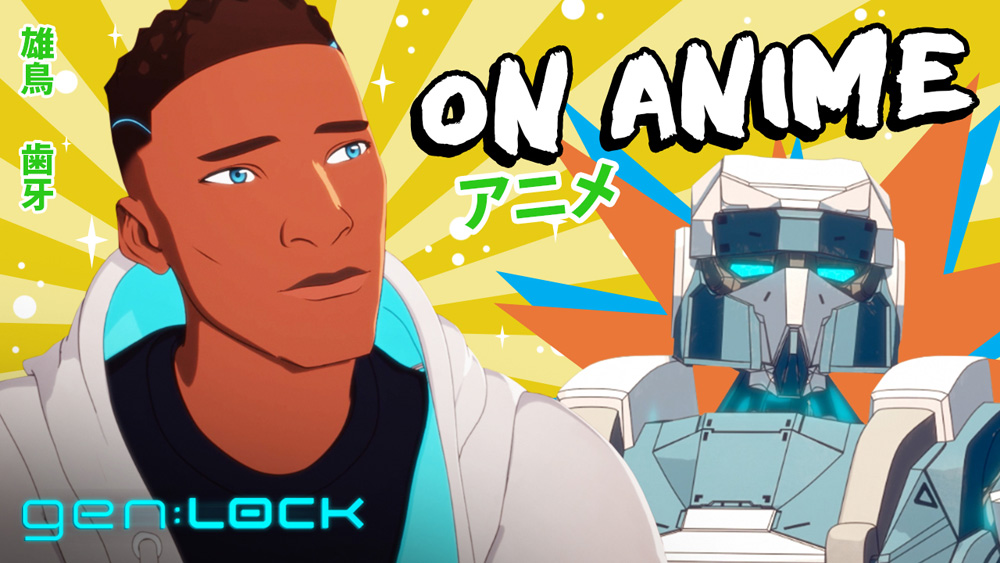 F Is for Family