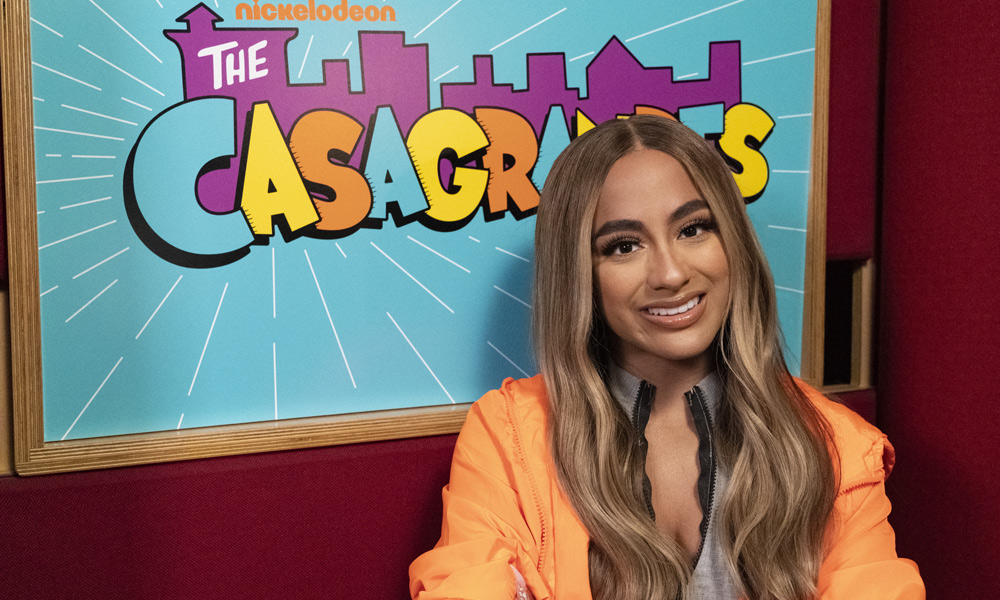 Ataboy Studios Assembles with Director Noah Sterling
The NYC-based creative production company has signed Sterling as Director of Branded Content. Widely known as the creator of Marvel TL;DR animated web series and the animated shorts of Today in Marvel History, Sterling has led the pitch development of numerous animated series for both TV and streaming platforms. His foothold in the “geek-culture” landscape has made him a sought-after Development Director for major networks seeking new serialized content. Sterling also contributes as Adjunct Professor at the Pratt Institute in Brooklyn. He joins Ataboy to introduce and expand his talents into the network, commercial and gaming worlds, further lending to more branded work.

Check out Sterling’s reel here and learn more about the shop at www.ataboystudios.com

’Tom & Jerry’ Jumps to Christmas 2020
The cat-and-mouse caper has been pushed up from its previous April 2021 date. Warner Bros. will pit the pic against DreamWorks’ The Croods 2 for holiday audiences. WB is also moving up Robert Zemeckis’ reboot of Roald Dahl’s The Witches a scootch, from Oct. 16 to Oct. 9 next fall.

WarnerMedia Acquires HBO in LatAm
The deal gives WM full ownership of HBO-branded services in Spanish-speaking Latin America and the Caribbean, including HBO, MAX, Cinemax and HBO Go. The ownership structure of HBO Brasil Partners, another joint venture between the companies that operates HBO in Brazil, is unaffected at this time. WarnerMedia and Ole Communications will continue their basic channel distribution business in Latin America.

WATCH: ‘The Casagrandes’ Official Extended Theme Song
Nickelodeon has issued an official extended version of the tune, performed by Ally Brooke and featuring Izabella Alvarez as Ronnie Anne Casagrande. This energetic and authentic song celebrates all of the things that make up The Casagrandes – family, love, humor and food. Written by award-winning composer Germaine Franco. 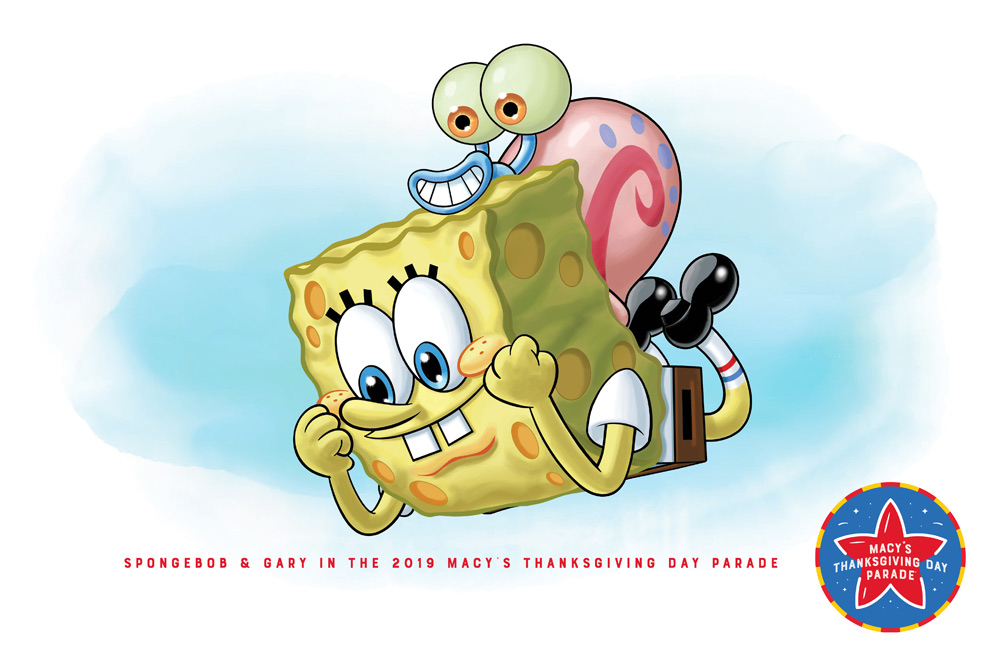 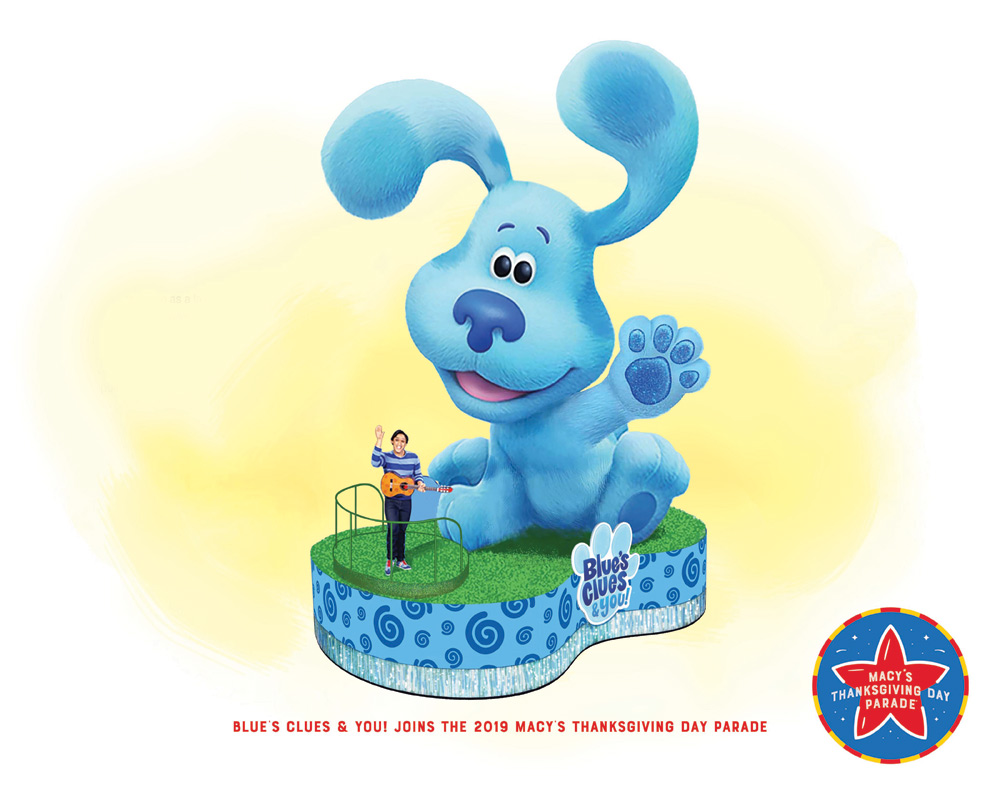 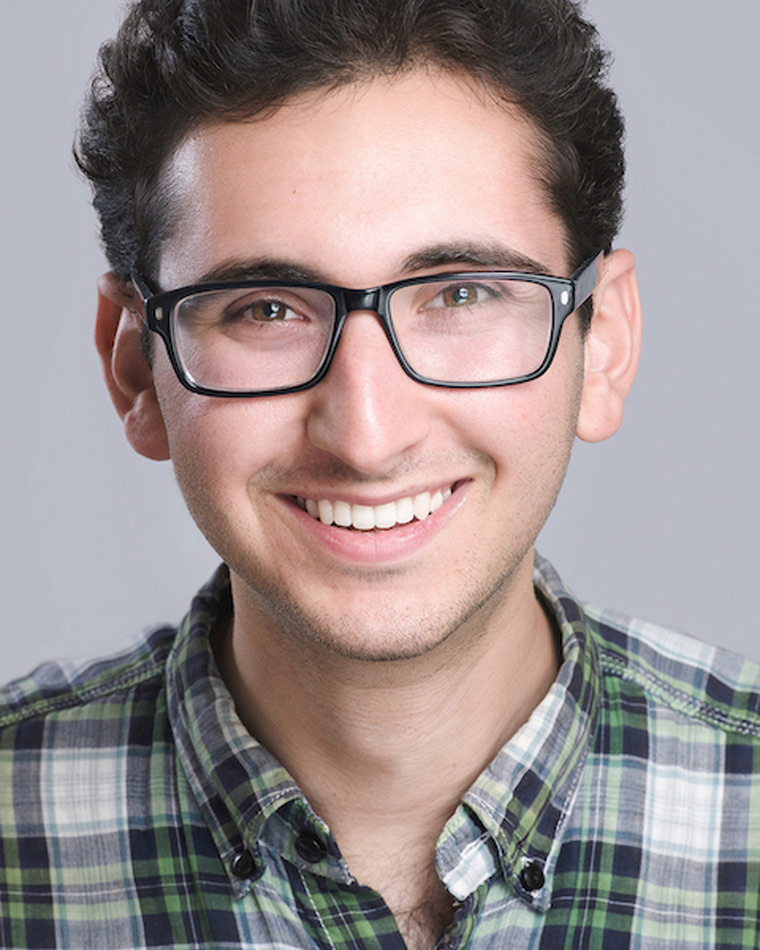 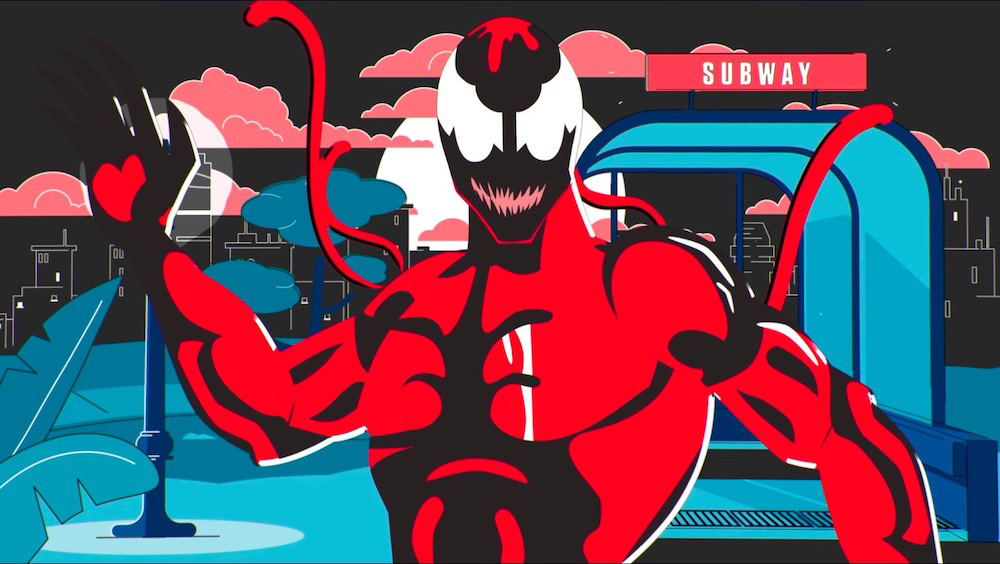