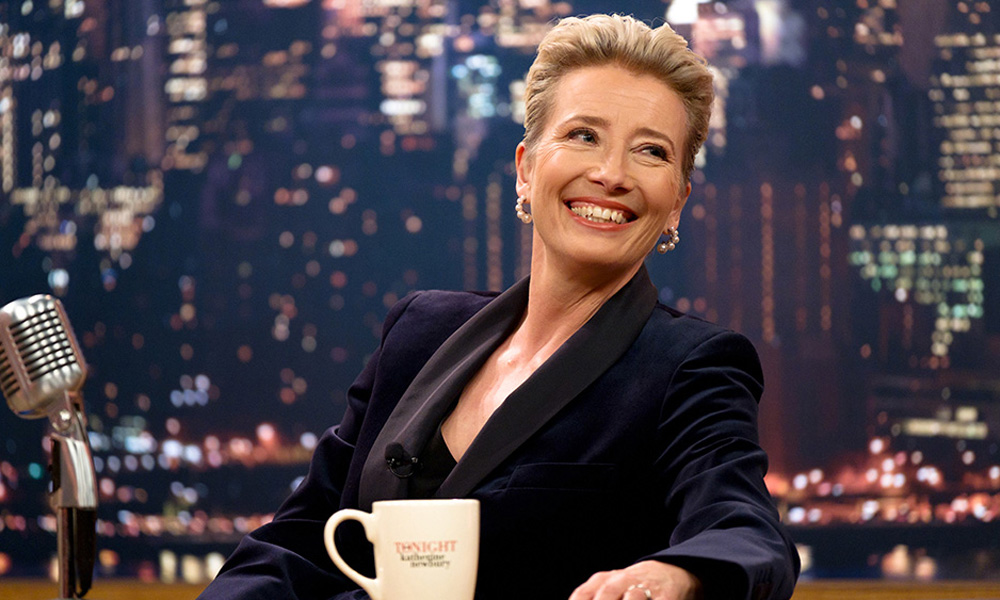 WATCH: ‘Yarn Zoetrope’
Need something sweet to brighten your day? We love this hand-crafted, 4 x 4 Valentine’s Day creation from L.A. based animator Sam Tilson and artist London Kaye. Be sure to check out the behind-the-scenes page to see how they brought this merry toon-go-round to life.

’How to Train Your Dragon: The Hidden World’ Signing/Panel at Gallery Nucleus LA
Snag your tickets now for this March 2 event, which will feature Simon Otto (head of character animation), Pierre-Olivier Vincent (production designer) and Nico Marlet (character designer), with more to be announced.

The Voice of Ariel Won’t Make You Watch ‘Little Mermaid’ (but Please Stop Sending Death Threats)
To mark the film’s 30th anniversary, Bill Bradley discusses the behind-the-scenes workings and shifting legacy of the 1989 animated classic with Jodi Benson, who also shares some secrets of being a real life Disney Princess. And explains how nail polish works. The LIttle Mermaid Walt Disney Signature edition is available now on Digital, coming to Blu-ray Feb. 26.

Hasbro Reveals New ‘UglyDolls’ Toy Dance Moves Moxy
The plucky star of the upcoming STXfilms release (in theaters May 3), voiced by Kelly Clarkson, can come home with young fans for even more fun this fall. Appropriate for children ages 4 and up, the doll talks, sings and dances when kids interact with her. Dance Moves Moxy has over 50 phrases and sounds, including snippets of the movie’s opening tune “Couldn’t Be Better.” (MSRP: $39.99)

Emma Thompson Exits Skydance’s ‘Luck’ after John Lasseter Hire
Despite the studio’s strategic promotion of head of production Holly Edwards to president of the animaton division, the two-time Oscar winning actress has stepped away from Skydance Animation’s debut feature before recording on her voice role began. Lasseter’s rapid hire by the studio after his exit from Disney-Pixar under a cloud of inappropriate conduct allegations restirred controversy in the industry over how to treat those accused of #MeToo trespasses.

Thompson is voicing a part for Laika’s Missing Link this year, and Polynesia the Parrot in Universal’s live-action The Voyage of Doctor Dolittle in 2020. Prior animation roles include Queen Elinor in Pixar’s Brave and Captain Amelia in Disney’s Treasure Planet. 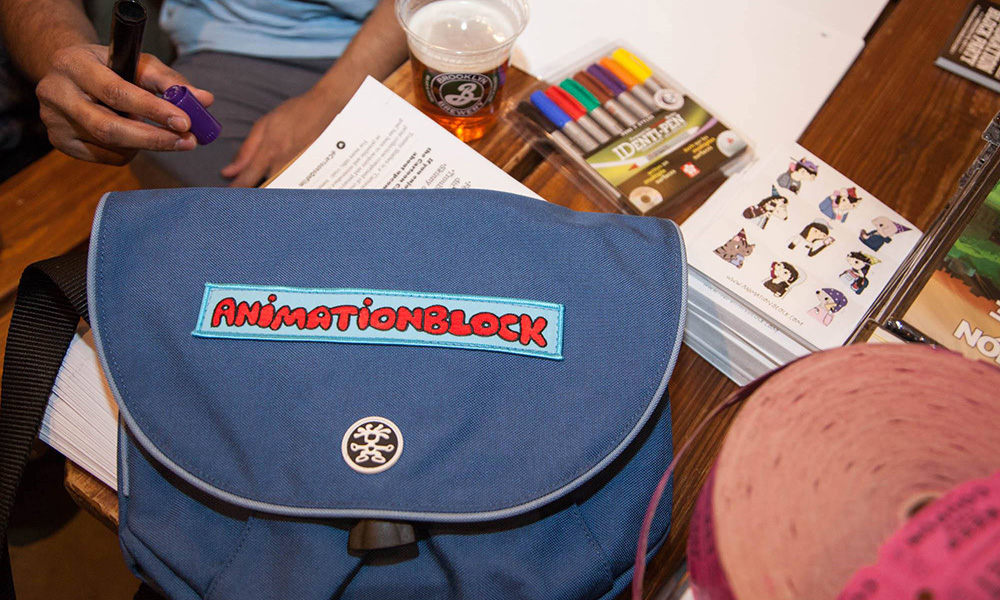 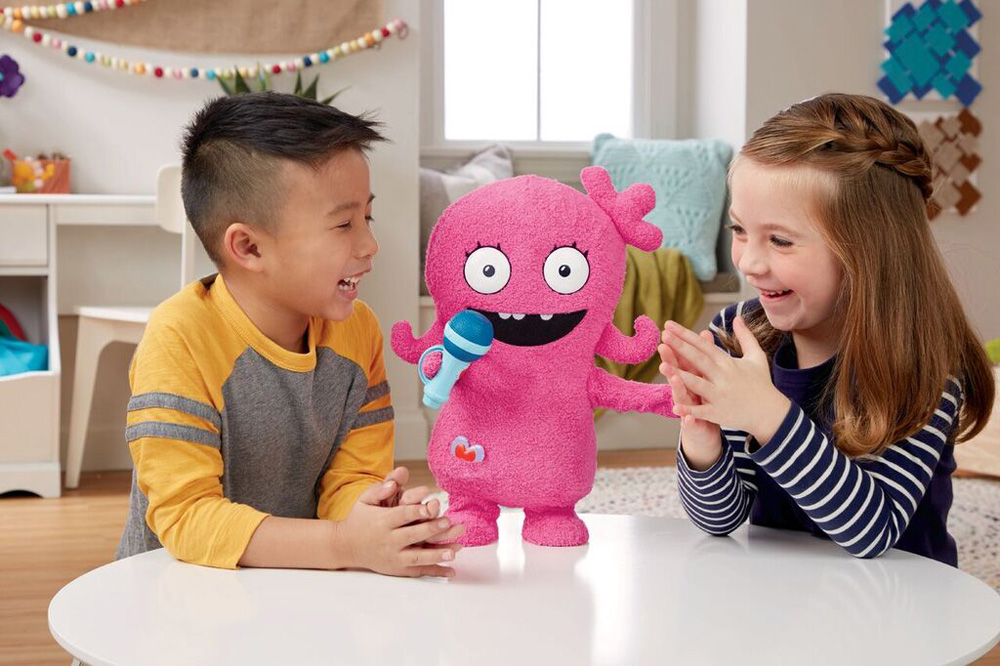 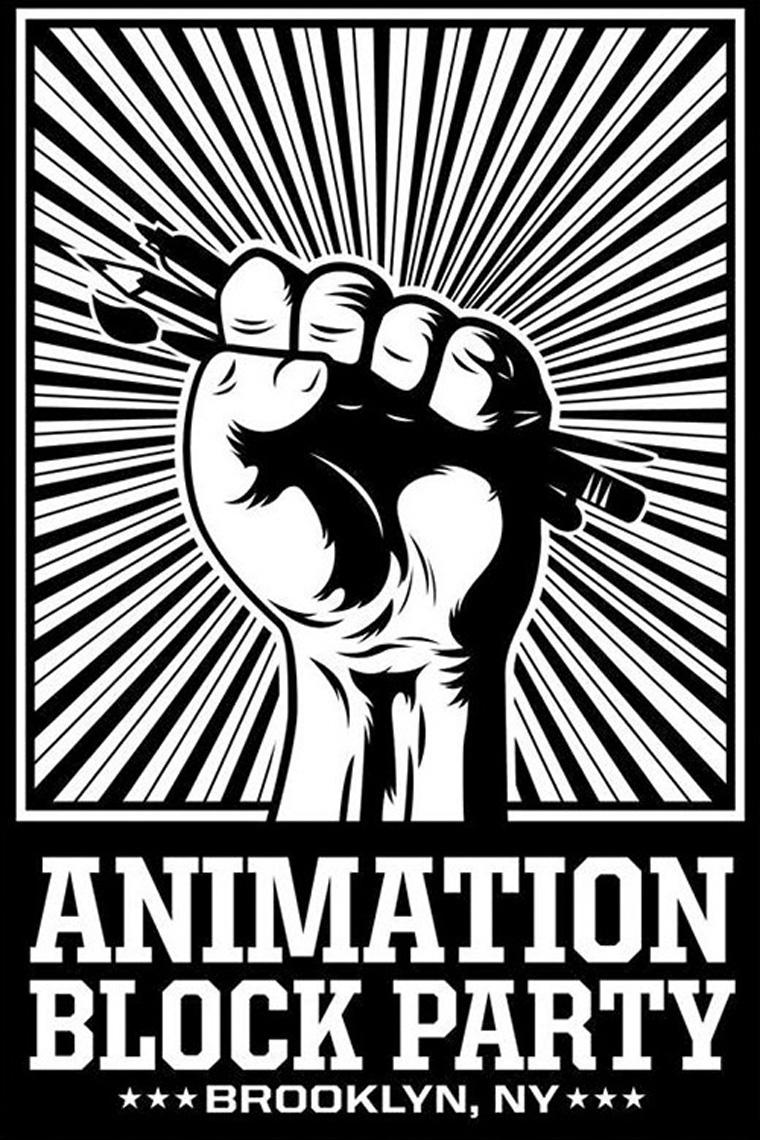