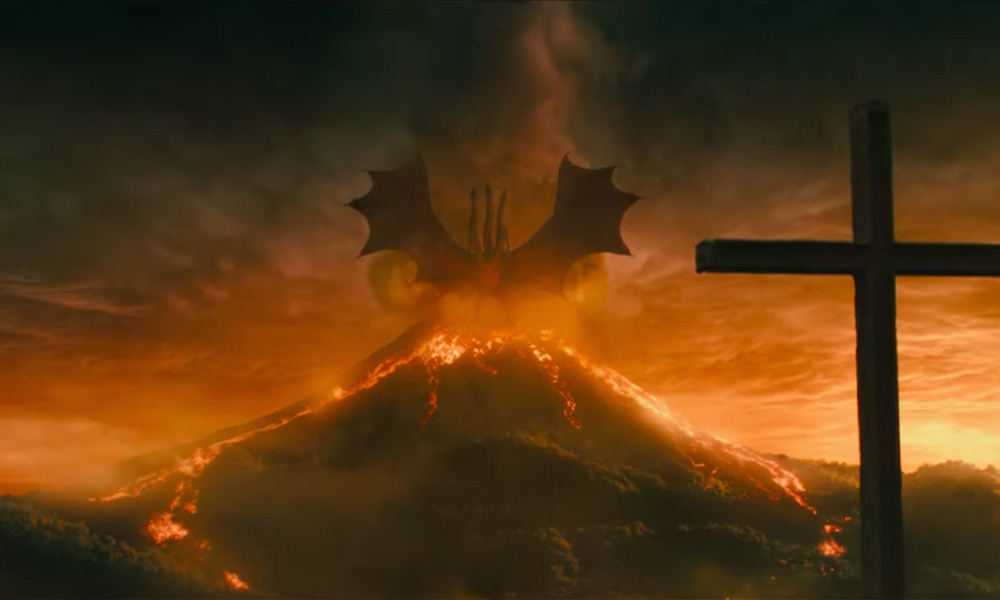 Godzilla: King of the Monsters

“We designed the consumer products program for The Secret Life of Pets 2 to capture the playful personalities of the film’s characters, enabling fans to bring the movie home with them through a wide array of toys and collaborations.” — Lindsay Hollingsworth, VP Global Franchise, Universal Brand Development.

Les’ Copaque Prod. (Upin & Ipin) took to Facebook to vent its frustration with the National Art Gallery’s choice to feature the popular Japanese cartoon in an exhibition tied to the Visit Malaysia Year 2020 campaign: “When you can use foreign animation to promote Malaysia, why bother using local animation?”

Meet Philanimators, a Group of Creatives Looking to Grow the Philly Animation Scene

The group was founded by Jay Keeree to bring together animation, motion design and motion graphics professionals in the City of Brotherly Love to talk shop, share ideas and challenge each other creatively on both personal and collaborative projects, like the AR exhibition Walkie Talkies.

A Hand-Painted Animation Tells a Moving Story About Depression
Suzan Pitt’s haunting 1995 short Joy Street is the subject of a special exhibition at the Los Angeles-based Hunder Shaw Fine Art gallery. The show features nine paintings created for the piece on display to the public for the first time.

‘How to Train Your Dragon’ Soundtrack from Varèse Sarabande Records
Out June 14, the original Academy Award-nominated soundtrack for the 2010 animated hit by composer John Powell (Antz, Chicken Run, Shrek, Solo: A Star Wars Story) finally arrives on a beautiful Picture Disc LP. The release includes a four-page foldout poster spotlighting the characters of the film’s magical Vikings & Dragons world as well as the 12-track LP. Pre-orders are open now.

“On the occasion of How to Train Your Dragon, John Powell goes a step further and shows us indeed how a flawless score sounds like! Until this score and despite his previous total of eleven animated films, the composer had not been able to reach such a high level of combined freshness, energy, inspiration and musical maturity. With an arsenal of themes, an orchestra performing exceptionally and a choir that colors the music in the right places, the seventy-plus minute score of the film rolls magnificently! When one track gives way to the next and the listener does not get tired of the music, then you realize that the essence of this score does not lay on a few interesting tracks, but it is spread throughout. With such a great narrative skill, something rare nowadays, we can speak of a musical treasure, not only in the filmography of John Powell, but also for the film genre in general.” — Konstantinos Sotiropulos, Soundtrackbeat.

WATCH: ‘Godzilla: King of the Monsters’ Final Trailer
Gear up for the ultimate kaiju brawl, hitting theaters May 31 from Warner Bros. Pictures and Legendary Pictures. The new story follows the heroic efforts of the crypto-zoological agency Monarch as its members face off against a battery of god-sized monsters, including the mighty Godzilla, who collides with Mothra, Rodan, and his ultimate nemesis, the three-headed King Ghidorah. When these ancient super-species — thought to be mere myths — rise again, they all vie for supremacy, leaving humanity’s very existence hanging in the balance. 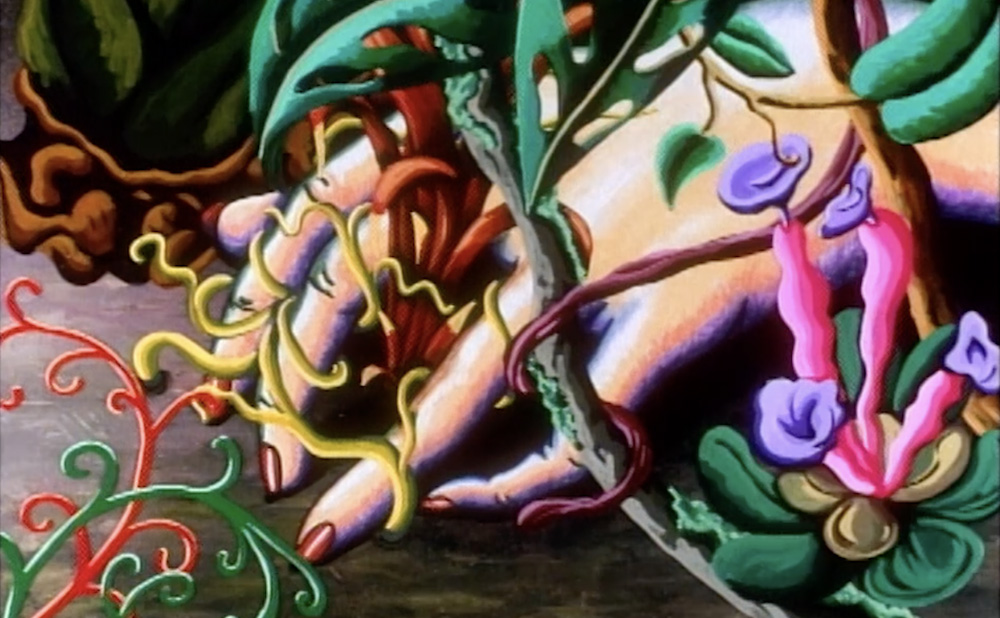 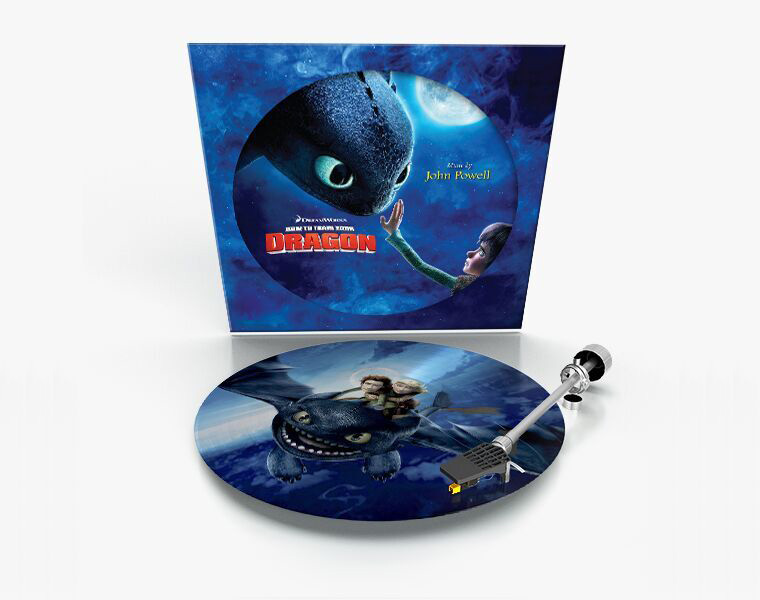 How to Train Your Dragon soundtrack