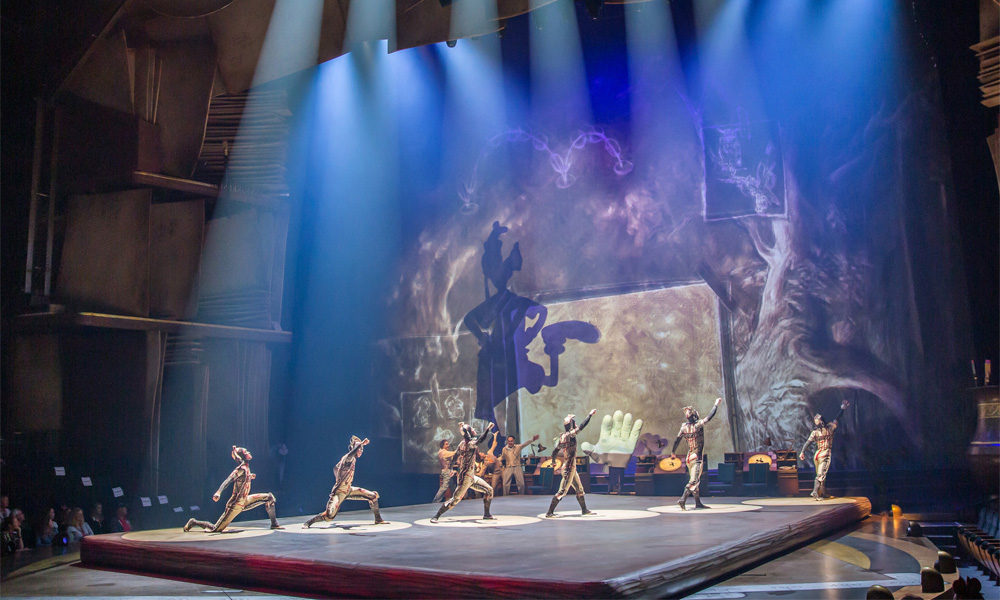 Cirque du Soleil and Disney Announce Ticket On-Sale Date for ‘Drawn to Life’
Admissions for highly anticipated family show blending live acrobatic performances and animation created by award-winning Disney veteran Eric Goldberg go on sale August 20. Written and directed by Michel Laprise with Fabrice Becker as “director of creation,” Drawn to Life centers on a determined girl named Julie who discovers an unfinished animation left by her Disney animator father. Guided by a surprising pencil, Julie embarks on an inspiring quest through the inner world of animation, filled with her childhood Disney memories. The show is scheduled to open November 18 at the Walt Disney World Resort in Lake Buena Vista, Florida’s Disney Springs. 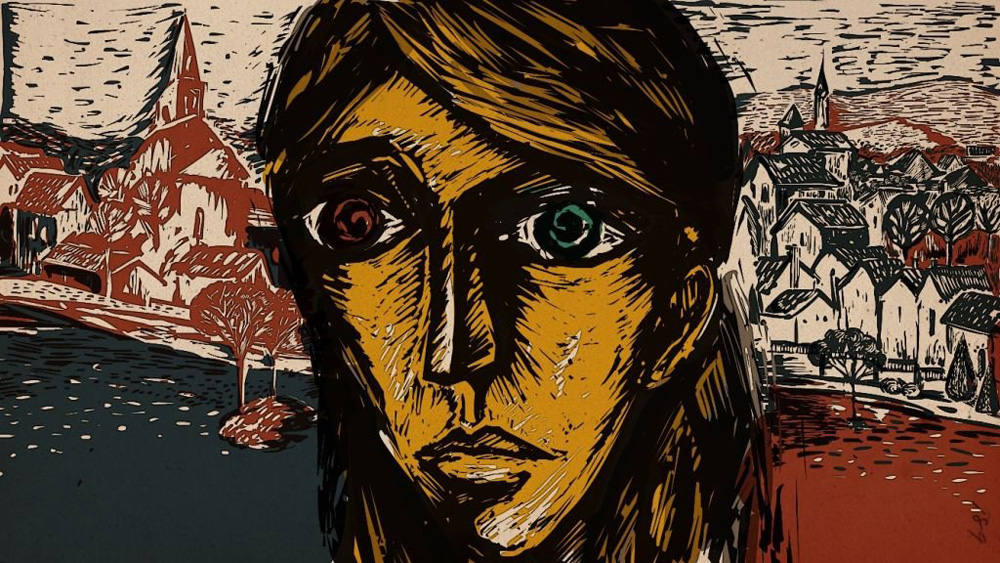 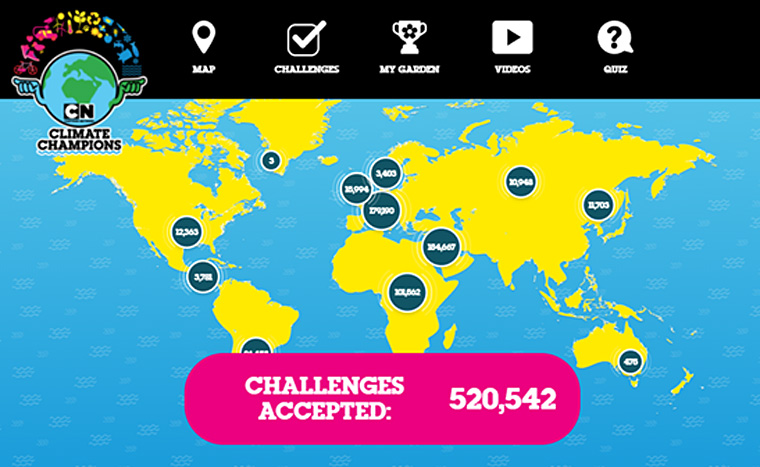 Kids Commit to Over Half a Million Actions Combating Climate Change
Just nine weeks into Cartoon Network’s Climate Champions campaign, kids across Europe, Africa and the Middle East have been demonstrating their desire to be part of positive change with over half a million climate action “challenges” accepted so far. Daily challenges designed in partnership with WWF inspire small but impactful behavioral changes at home or in the community. This comes hot on the heels of the recent IPCC report, which presented its most urgent call to arms on climate change to date, and the results from the Climate Champions multi-territory climate change awareness campaign shows a resounding response amongst kids who are ready to help make a difference.

“We designed Cartoon Network Climate Champions as a response to the understandable sense of concern that kids have over climate change and their powerful desire to be part of the solution. We wanted to find a way to empower them to take action, be recognized and have their voices heard. 500,000 accepted challenges and counting have shown us that we need to continue to give kids a platform to engage. We are truly impressed with how the younger generations are taking action and inspiring us as result. With Cartoon Network’s commitment to helping kids impact their worlds, Climate Champions will continue to be a priority for us going forward.” — Vanessa Brookman, Head of Kids, WarnerMedia EMEA. 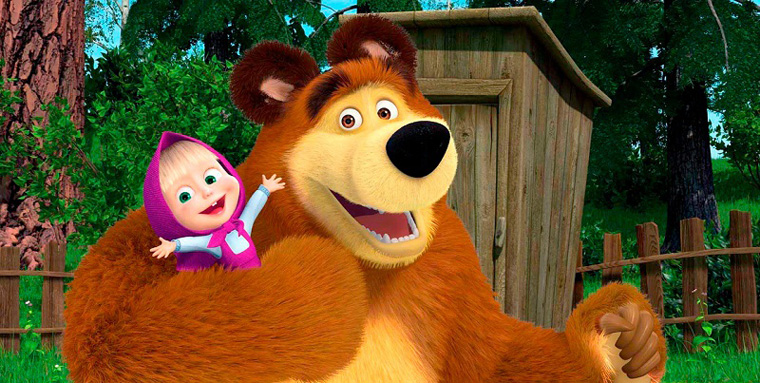 New Releases in the Children’s Genre: How Are New Shows Competing with the Well-Established?
Parrot Analytics looks at the last five years to get to the bottom of what younger audiences hold in high demand. The worldwide top kids’ shows of July 2021 were:

Novator to Acquire Shares in VFX & Animation Powerhouse DNEG, Invests $250 Million
The Novator investment in subsidiaries of Prime Focus Ltd. (DNEG’s parent company) and personal holding of founder Namit Malhotra enables the Group to streamline its structure, consolidate minority investments, and position six-time Oscar-winner DNEG for future growth. Malhotra will continue in his current role as DNEG Chairman and CEO and will increase his ownership stake in the parent company from 35% to approximately 70%. Novator will own a 15% stake in DNEG. PricewaterhouseCoopers’ annual “Global Entertainment & Media Outlook” recently forecast global streaming revenues to hit $94B by 2025.

Thor Björgólfsson, Chairman of Novator, who will join DNEG’s Board of Directors later this year, said, “The global explosion in demand for high-quality content across platforms has given rise to significant opportunities in the media and entertainment market, and we have identified DNEG as having all of the key components in place to take full advantage of these opportunities. Building on its award-winning legacy, we are backing Namit’s vision to accelerate DNEG’s evolution from pure services provider to content production and gaming services powerhouse for the entire ecosystem.” 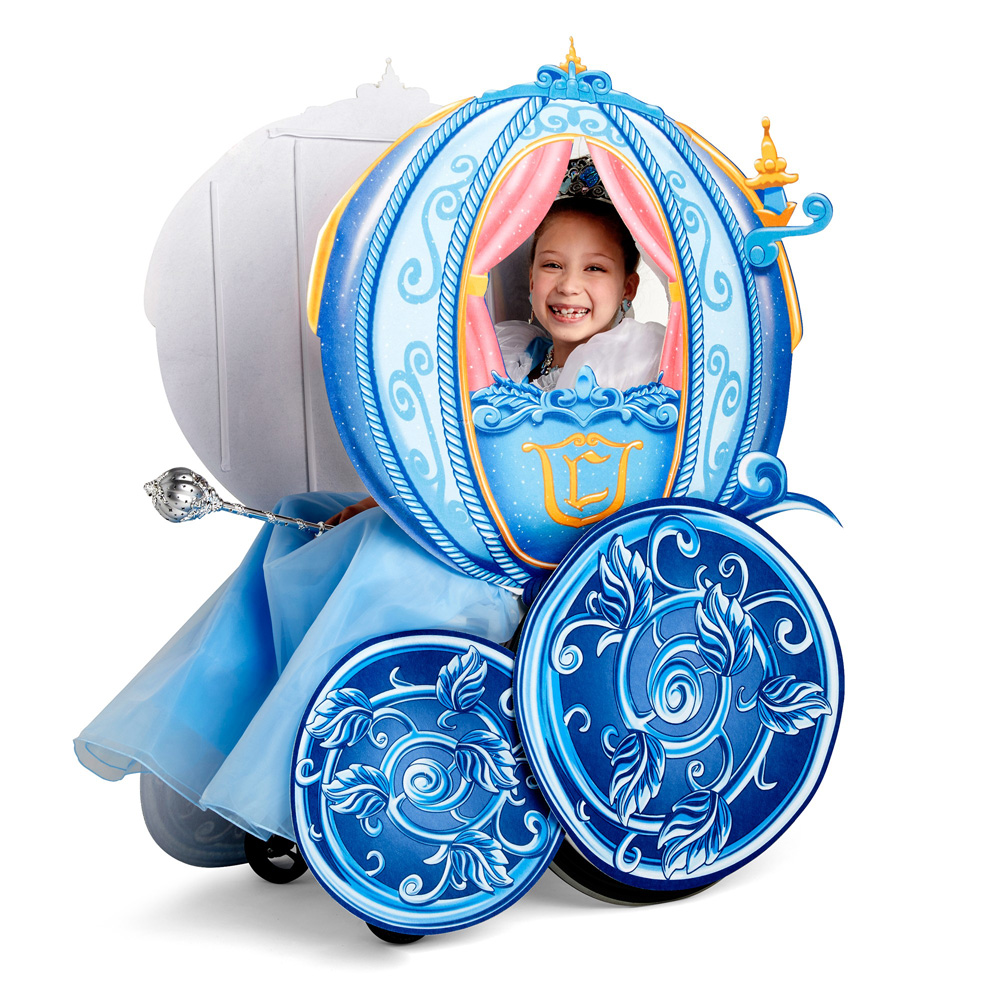 Disney Expands Adaptive Costumes and Wheelchair Cover Sets for Halloween 2021
New Adaptive Roleplay kids’ costumes and wheelchair cover sets have been added to the previously available assortment that launched last year. In addition to adaptive costumes inspired by Disney Princess and Pixar characters that were created in collaboration with Disguise, new items include a Marvel Studios’ Black Panther Adaptive Costume, a Star Wars: The Mandalorian Adaptive Costume and Star Wars: The Mandalorian Wheelchair Cover Set. These adaptive features allow fans who use wheelchairs and have other accessibility needs to transform into some of their favorite characters across the Disney portfolio. Also available now on shopDisney.com, is a robust Halloween 2021 lineup including costumes for adults, kids and pets.

From ‘Teenage Mutant Ninja Turtles’ to ‘The Land Before Time’: America’s Debt to Irish Animation
Collider’s William Fischer traces the origins, growth and home-grown Renaissance of Eire’s animation industry in this fascinating history. 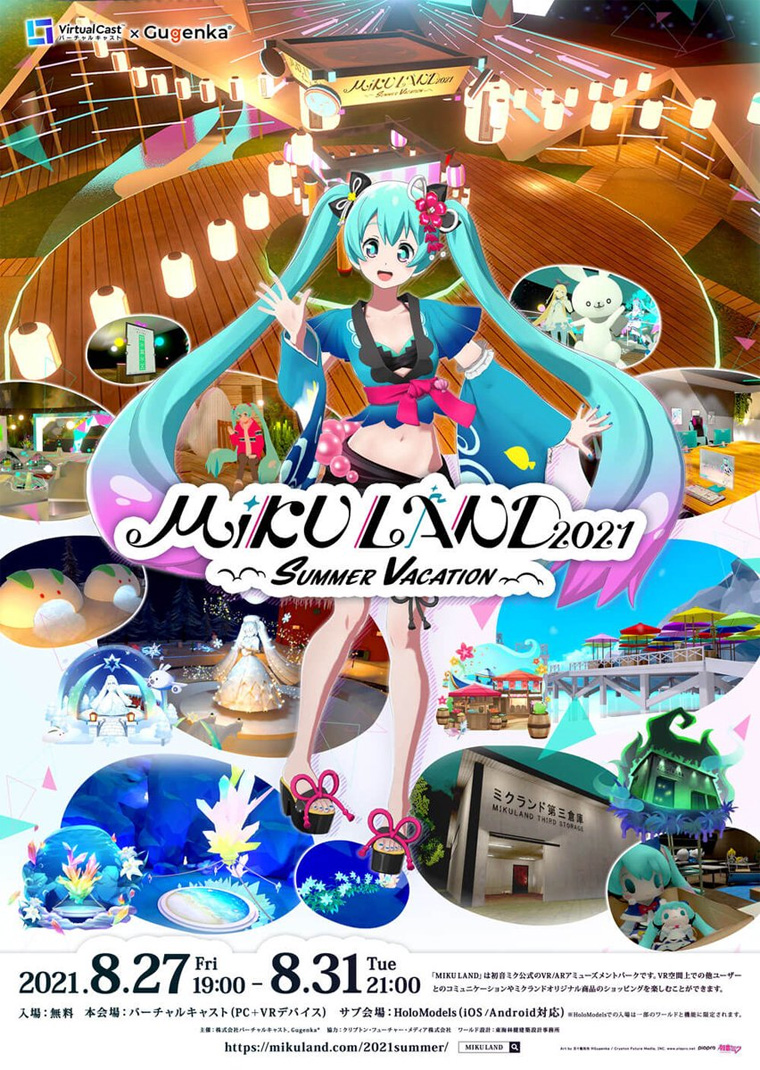 Virtual Amusement Park MIKU LAND 2021 SUMMER VACATION Details Announced
Virtual Cast and Gugenka’s immersive world dedicated to virtual idol Hatsune Miku will be open August 27-31, accessible to fans worldwide via the VR live communication service Virtual Cast or the AR app HoloModels. During the event period, visitors can explore the vast venue in their own custom avatar, take part in immersive VR attractions/activities, meet up with popular idols in VR face-to-face and purchase Vocaloid inspired VR items all from the comfort of their homes.