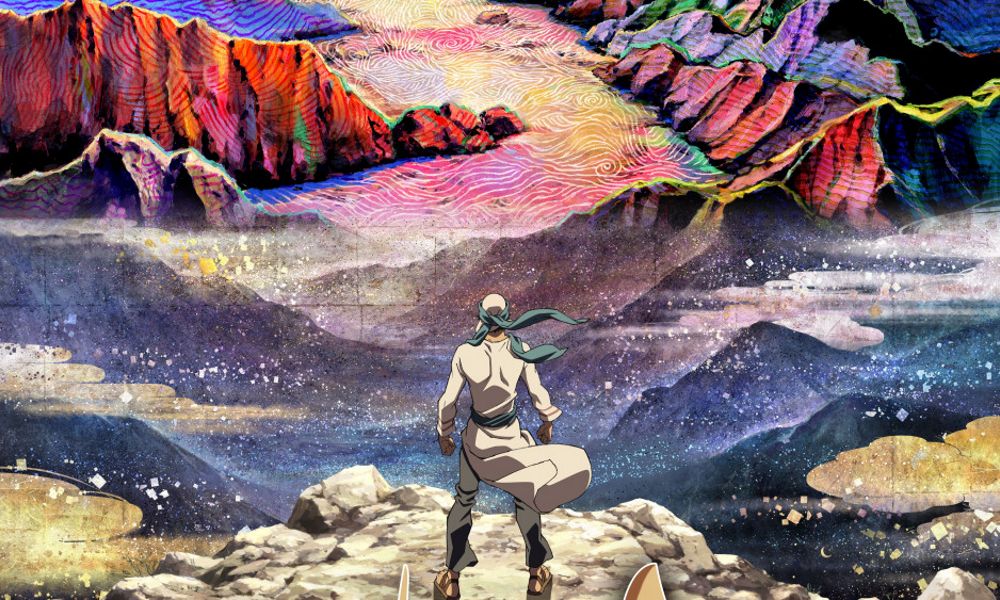 This opinion piece by Jordan Hashemi-Briskin discusses the lack of representation for the continent’s rich storytelling traditions and fascinating history in major animation releases, despite the big studios pulling more influence from Asia, Oceania and the Americas in recent years.

From DC Nation, all about the new 12-issue series starring the ‘80s fantasy comics heroine, setting off on her own from her appearances in Young Justice. Issue #1, written and illustrated by three-time Eisner Award winner Reeder (Madame Xanadu, Moon Girl and Devil Dinosaur), is on sale now in print and digital.

“Due to the current coronavirus situation, the China release date of the film Sonic the Hedgehog will be postponed, and we will re-announce the new release date at a later time. Sonic will only be slowing down his pace temporarily, and we look forward to bringing him zooming onto the big screen in China once it is appropriate to do so … As the whole country and world unite together to fight the outbreak of coronavirus, we would like to express our gratitude and respect to all the medical staff, the rescue personnel, and people in service who provide us with much-needed assistance and support during this time,”

From EFM, the co-production of Manga Prod. (Saudi Arabia) and Toei Animation (Japan) will screen in the Middle East and North Africa through Dubai-based Vox Cinemas, and in Japan through Toei’s T-Joy. Directed by Shizuno Kobun (Godzilla: City on the Edge of Battle), the $10-$15M epic is inspired by Saudi folklore.

Kid-powered play time, getting physical with activity toys, digital brands crossing over into the real world, sustainability and more of the forces driving the toy successes of today and tomorrow.

The first title, Callum’s Spellbook, will arrive March 3 — a lighthearted, in-world notebook in which Callum documents, through entries and drawings, all the things he encounters and learns on his journey to Xadia. The Dragon Prince: Book 1: Moon (June 2) is a core novel that elaborates on the events in season one of the animated series, with deeper characterizations and expanded plotlines. Through the Moon (Sept. 15) is an original graphic novel with a new canon story set between seasons three and four of the show.

“Deeper and more! We are thrilled to be able to give the fans these three books with new stories, original artwork, and never-before-revealed details and insights. Like the show, the books are for a wide age range and give fans a ton of new, insider information about the characters and the world they inhabit.” — Aaron Ehasz and Justin Richmond, co-creators of The Dragon Prince 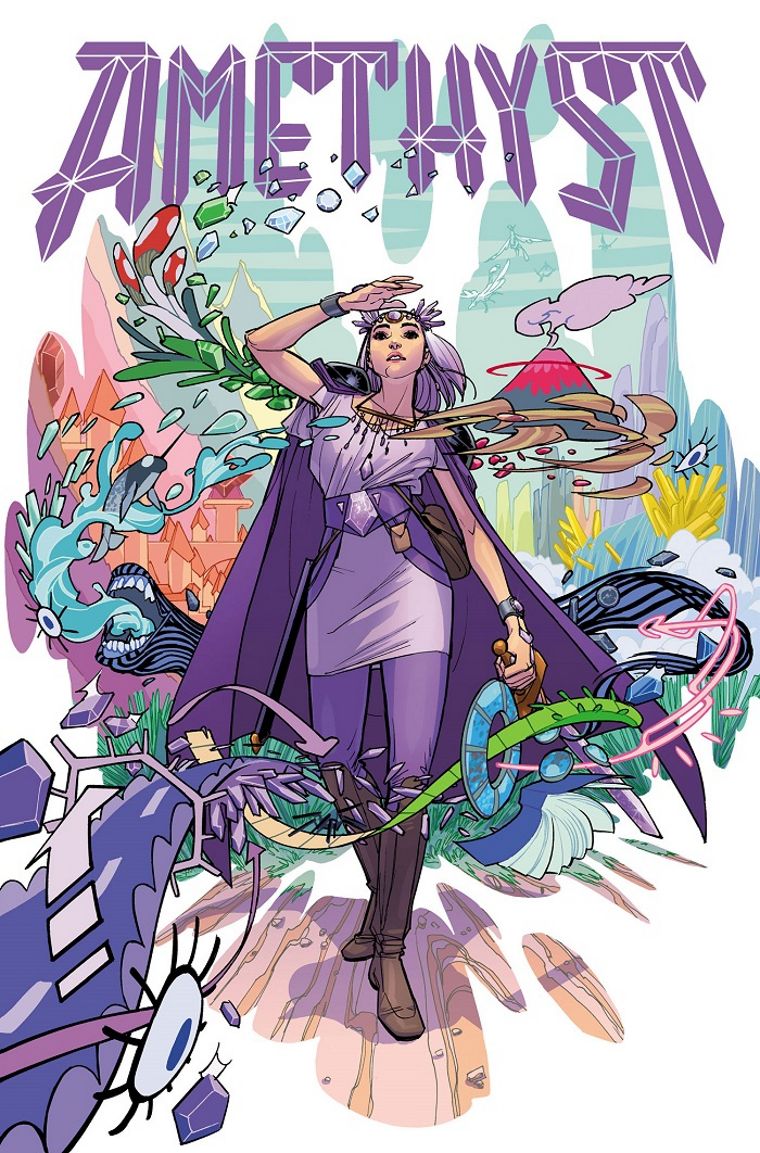 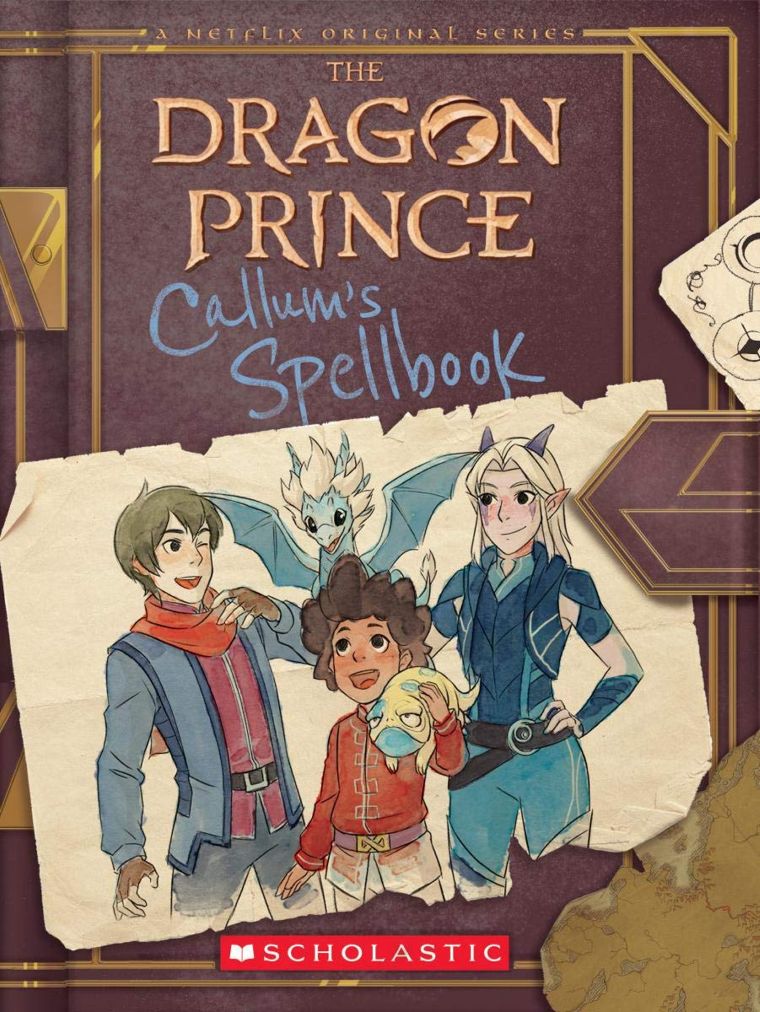 You may also like...
Related Topics:Dragon Prince, featured, The Journey
Geographic Region:Worldwide