Sesame Street AppleTV+ Series ‘Helpsters’ Announced by Big Bird & Cody at Tech Giant Confab
Apple’s “It’s Showtime” event welcomed the muppets on stage to announced the first original series in the Apple-Sesame Workshop deal announced last summer. The series will teach kids the principles of coding which “fosters collaboration, critical thinking skills, and is an essential language that every child can learn,” according to its star, Cody.

WATCH: Season 8 Promo ‘Spirit Riding Free’
Change is in the air for Lucky, Pru and Abigail, as new episodes launching April 5 find the PALs faced with big changes and even bigger choices. Lucky becomes a big sister, Pru and Chica Linda take on a new competition, and Abigail rescues a wild wolf pup! When the opportunity to go to boarding school presents itself, the girls must decide if this new adventure is worth leaving Miradero behind.

Horror Manga Master Junji Ito to Publish First Artbook; Exhibition to Be Held in Tokyo
The creator of insidiously innovative tales of terror like Uzumaki and Tomie last week launched pre-orders for the Ikei Sekai (World of Monsters), which gathers 133 pieces of art from his classic manga stories (which also include Souichi, Lovesick Dead and Gyo) through to his most recent works, including full color and black and white illustrations. In commemoration of the publication, the Mainichi Shimbun newspaper is sponsoring an exhibition March 23-April 9 at the SPAN gallery in Tokyo’s Ginza neighborhood.

2019 Swiss Film Awards
Chris the Swiss, the debut feature from Anja Kofmel (Dschoint Ventschr Filmproduktion, World Sales: Urban Distribution International) was honored as the Best Documentary Film, Best Film Score (Marcel Vaid) and Best Film Editing (Stefan Kälin) winner. The animated documentary in which the director investigates the mysterious circumstances around her cousin’s death during the Yugoslave Wars, premiered in Critics Week in Cannes 2018 and was subsequently selected by numerous renowned international animation and documentary film festivals, such as the Animafest, Annecy, DOK Leipzig and IDFA in Amsterdam.

WATCH: ‘Dora and the Lost City of Gold’ Official Trailer
Having spent most of her life exploring the jungle with her parents, nothing could prepare Dora for her most dangerous adventure ever: high school. Always the explorer, Dora quickly finds herself leading Boots (her best friend, a monkey), Diego, a mysterious jungle inhabitant and a rag tag group of teens on a live-action adventure to save her parents and solve the impossible mystery behind a lost city of gold. Directed by James Bobin, starring Isabela Moner, Eugenio Derbez, Michael Peña, Eva Longoria, and Danny Trejo. In theaters August 2. 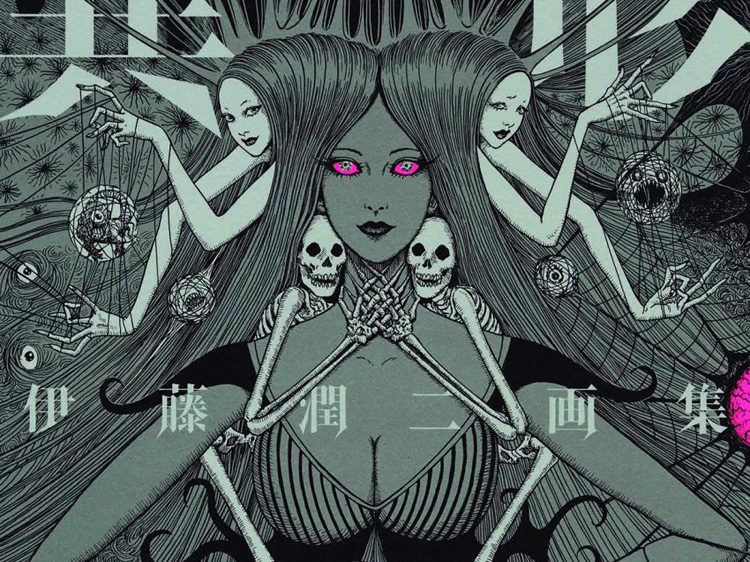 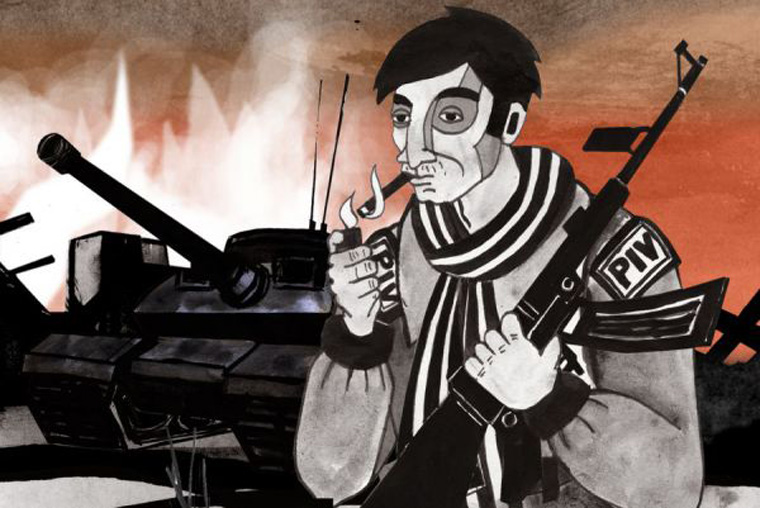