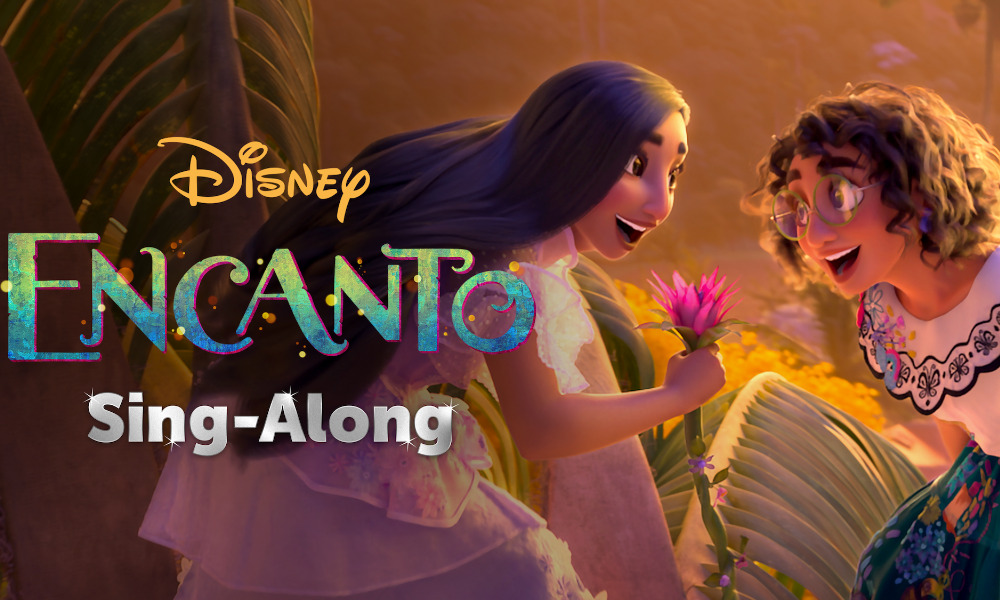 Disney+ will be introducing Sing-Along versions of beloved fan-favorite musicals, beginning with Walt Disney Animation Studios’ critically acclaimed Encanto on Friday, March 18. On average, Encanto streamers have watched the film five times, with the title accumulating over 180 million re-watches globally since launch. The Sing-Along version will allow fans to further immerse themselves in the music by following the on-screen lyrics to their favorite songs, including “We Don’t Talk About Bruno,” “Family Madrigal,” “Surface Pressure,” “Dos Oruguitas” and more.

Subscribers can look forward to the release of additional Sing-Alongs later this year on Disney+ across a range of titles, including Walt Disney Animation Studios’ Frozen, Frozen 2 and both the animated (1991) and live-action (2017) Beauty and the Beast. 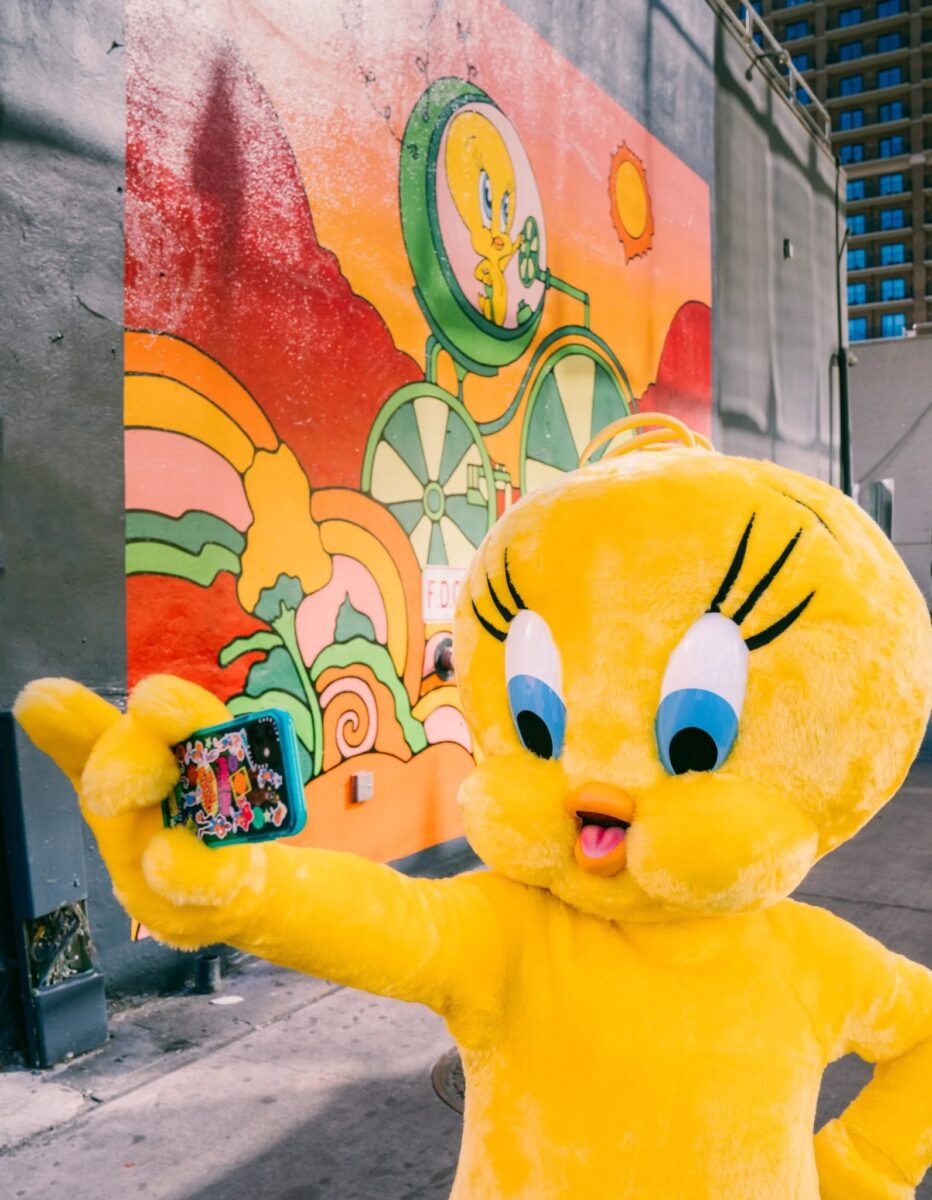 WarnerMedia Global Brands and Experiences (WMGBE) is launching an 80th anniversary celebration for Looney Tunes star Tweety on a global scale. WMGBE has commissioned a diverse group of artists worldwide to design 80 original murals reflecting Tweety’s rich history and dynamic personality. The “80 Years of Tweety” campaign kicked off in Austin at SXSW 2022 on March 11, where the first group of murals will officially debut.

The anniversary honors will continue throughout the year across the Studio with new Tweety content from HBO Max, WarnerMedia Kids & Family, along with new themed experiences and collections from Warner Bros. Consumer Products — including a Looney Tunes Shop exclusive collection inspired by the murals, plush backpack and zip-around wallet from Loungefly and a set of magnetic false eyelashes from Ugly Dukling Beauty. The celebration will culminate on Tweety’s birthday on November 21, 2022. 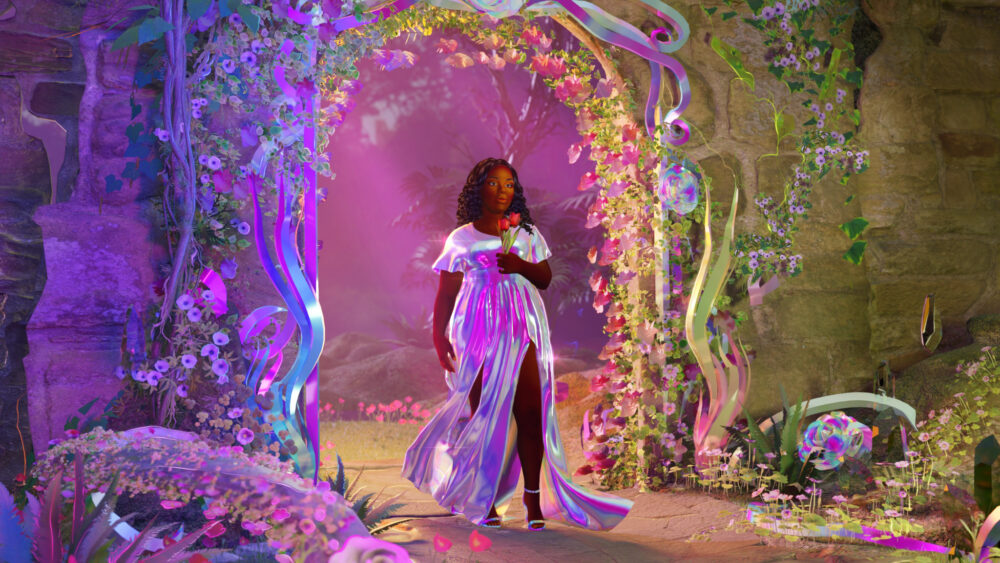 The development of the project began after Lady Pheønix learned that Ju’Niyah Palmer (Breonna’s younger sister) was receiving death threats while publicly grieving her sister’s murder on Instagram. After speaking with Ju’Niyah, it was apparent that she not only needed a safe space to process her grief; but so did entire online communities that supported Breonna. The Garden has evolved from a healing tool for Ju’Niyah and her family into a healing tool for the nation.

Following successes at Tribeca Film Festival, the Perez Art Museum Miami, Breonna’s Garden blossoms in Austin during SXSW this week (march 13-15). The new VR and volumetric content marks the beginning of an innovative approach to storytelling in AltspaceVR that has never been seen before. In situ, audiences hear stories about Breonna’s passion for helping others and have the chance to read heart-felt letters from supporters from all over the world. 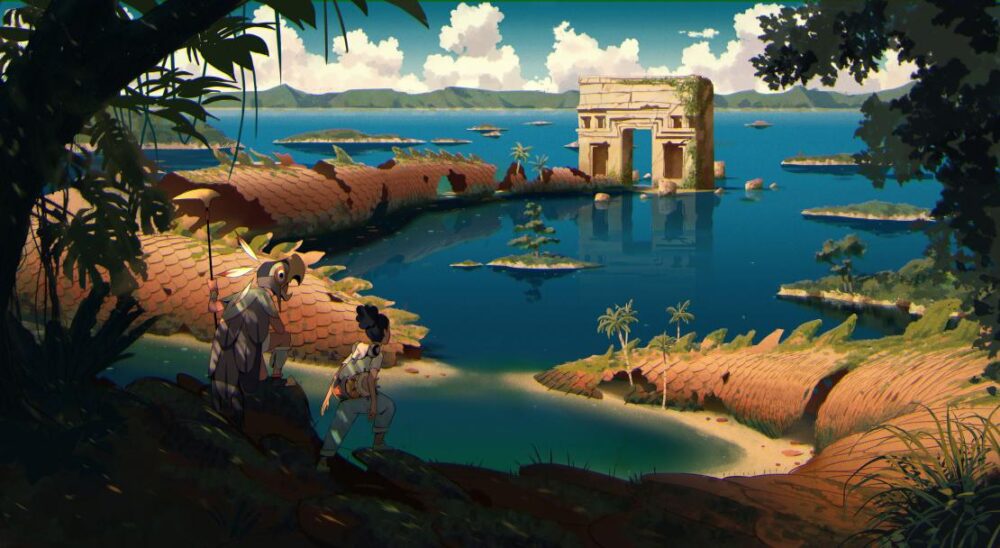 A striking new crowdfunded animated fantasy from a team of dedicated artists is beginning its journey to the screen. Titled Betty’s Dream, the project has raised over £47,000 (almost 95% of its goal) on the Greenlit platform in just over a week, with a goal of £50K to develop and produce a trailer. Created by Liam Engels, the trailer’s creative team includes artistic supervisor Edgar Martins (head of story, Klaus) and co-director Shen Yi (Annie-winning student film Best Friend).

The story centers on a girl named Betty and her brother, Sami, who has a severe disability — but also the power to control his sister’s dreams. Once Betty enters Sami’s magical inne world, their bond grows and they set out on a life-changing quest.

The Adventures of Zizwe (adventuresofzizwe.com), an Africa-based animated series featuring young indigenous women from Zulu, Aboriginal, Mayan and Celtic backgrounds, has been selected to participate at the 2022 Socially Relevant Film Festival, March 16-20 in New York City. In addition to playing at the venue, the webisode will be seen online via the festival’s YouTube channel. The animation previously won an Award of Merit from IndieFEST and has screened in the official selections of the LA Femme, Montreal Independent and Toronto Women Film Festival.

Created by Robyn Stalson-Johns, an African travel expert and philanthropist specialist, and her husband Kevin Johns, the show focuses on Zizwe, a young African girl and her three mystic friends, who call upon the ancient wisdom of their elders and embark on a mission to banish dark forces. “They are able to transform the planet into a place where the freedom and dignity of every person is acknowledged and respected,” says Stalson-Johns. 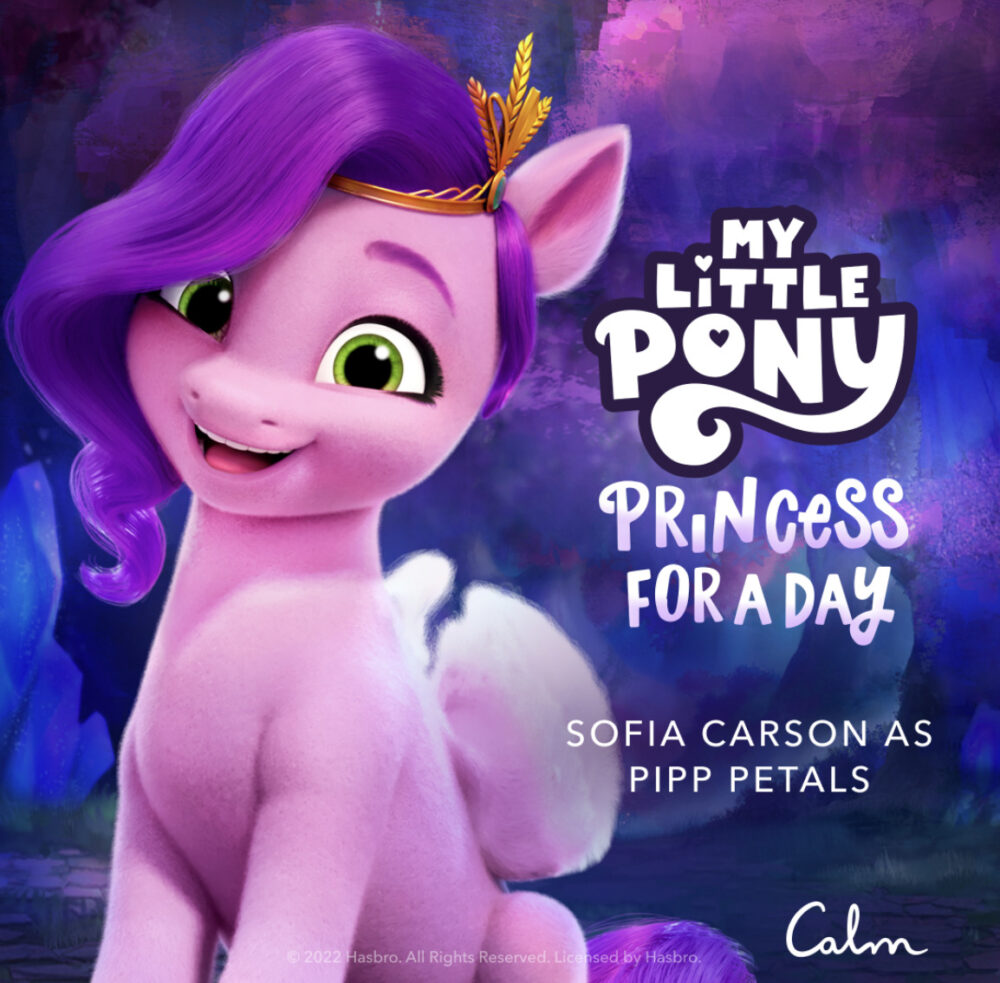 The magical world of My Little Pony it trotting along in the audio space with a new, relaxing adventure on top sleep and meditation app Calm. Available now in the Kids section, the story features the voice of Princess Pipp Petals herself, Sofia Carson. Young listeners can dreamily drift into their bedtime routines as Princess Pip soars beneath the twinkling stars, exploring the scenic sights of Equestria and the history of Zephry Heights.

“I’m immensely happy to bring the voice of my beloved Princess Pipp to Calm, so that together we may journey into a restful night sleep filled with sweet dreams,” said Carson. “The Sleep Story will transport us to an enchanting world of magic and adventure with My Little Pony at bedtime.” 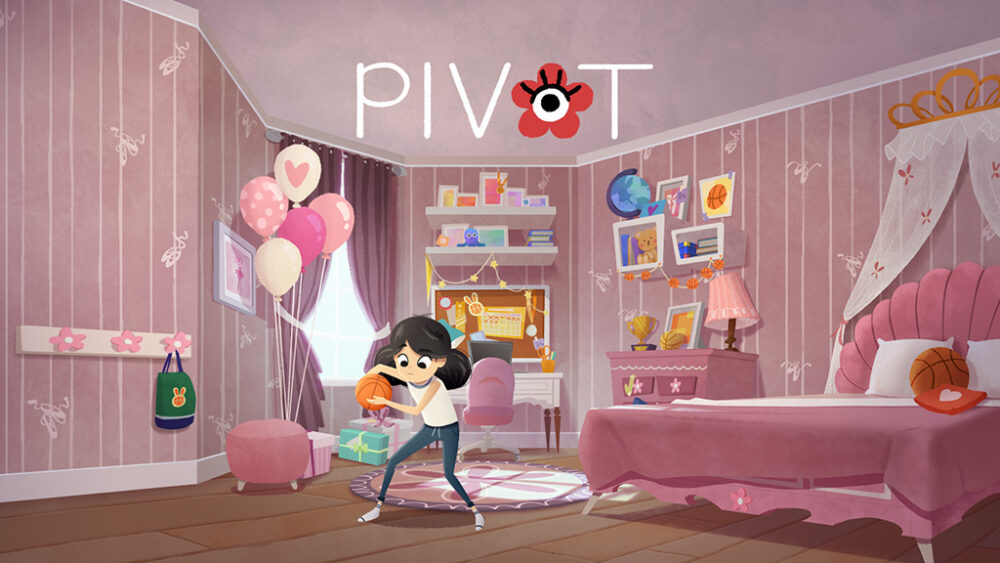 Women in Animation Vancouver (WIA Vancouver announced its shortlist of candidates for the ACE Program’s (wiavan-ace.org) third iteration with Netflix Canada as the premiere sponsor. The program is WIA Vancouver’s immersive Animation Career EXCELelerator training program, for animation professionals who identify as women and non-binary.

Applications submitted showcase the diversity of animation talent that exists across Canada. This includes identifying as women (83.3%), LGBTQ2+ (25.8%), non-binary (16.7%), Latin American (13.6%), Southeast Asian (10.6%), Indigenous and Métis (combined is 4.5%), disabled (6.1%), among others. Thirty-two applicants were shortlisted to participate in the first phase of the program, which includes workshops, pitch training and mentoring:

Cartoon Movie Wrap-Up: Our Complex World Seen Through the Eyes of Artists
‘Puss in Boots: The Last Wish’ Trailer Recounts the Nine Lives of the Leche Whisperer