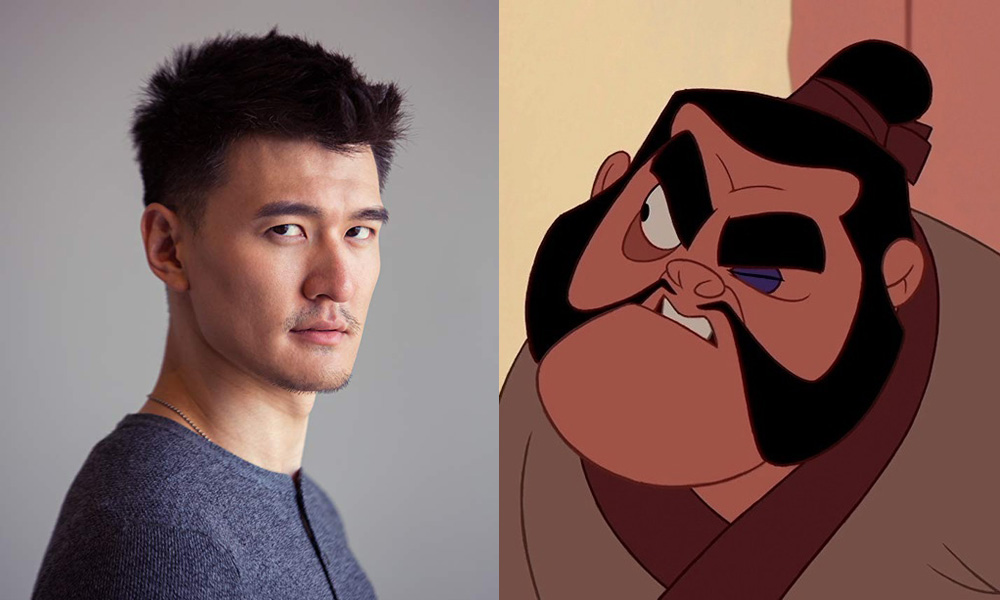 Wizart’s ‘The Snow Queen 2’ Makes Top 10 in Portuguese Theaters
The popular franchise feature has been holding firm and outranking movies like Mission Impossible: Fallout, The Spy Who Dumped Me and even Ant-Man and the Wasp. “Portugal released The Snow Queen 2 on September 6 at 50 cities, nationwide, in a total of 64 cinemas. The results of the first week showed an audience increase of over 50 % vs. The Snow Queen 1 (8400 / 13000) The core of the marketing and communication campaign focused on the buzz round the local talent voices, namely Ana Malhoa, a well know local pop singer, Julio Isidro, one of the top old days TV presenters and Dolores Aveiro, Cristiano Ronaldo’s mother and a very dear figure to the Portuguese people!” comments a representative of the distribution company Cinemundo.

From a Dusty Little Mining Town in South Africa to the Red Carpets of Hollywood
Michael Robertson (Toon53 Prod.) has been making waves in the international music industry with his array of animated videos for artists such as David Guetta, Marshmello and Aloe Blacc.

A ‘Rick and Morty’ Fan Reimagined the Intro as an Over-the-Top Anime
Following up his amazing Game of Thrones otaku-up, French animator Malec has turned his hand to another pop culture icon. Weird twist: This may be the only time eyes need to be shrunk for a convincing anime look. 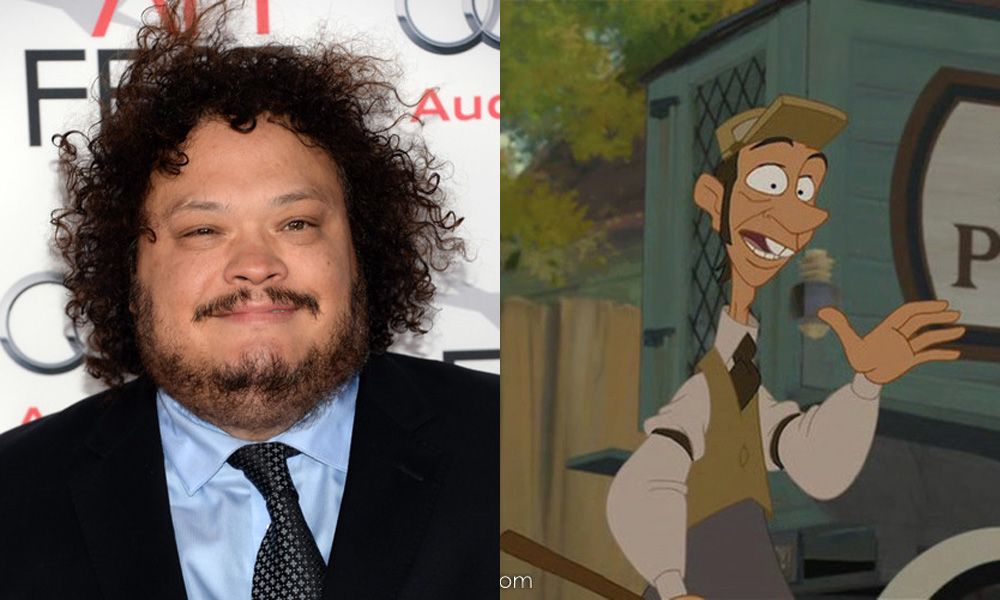 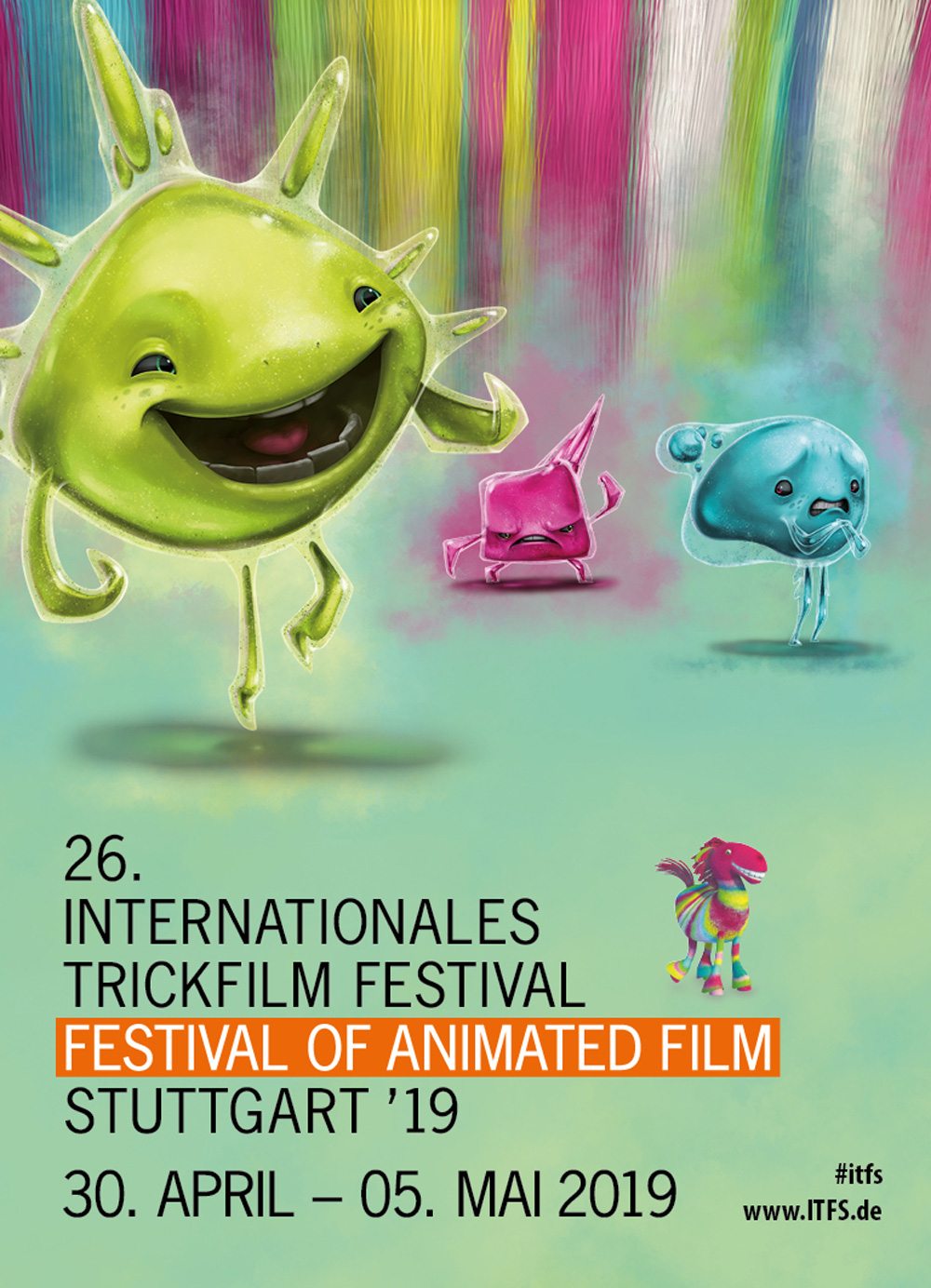 ‘Earth to Luna!’ Rockets ‘Round the World, S4 Set for MIPJunior
TF1 Teams with VIZ to Bring ‘Captain Tsubasa’ & ‘My Hero Academia’ to France