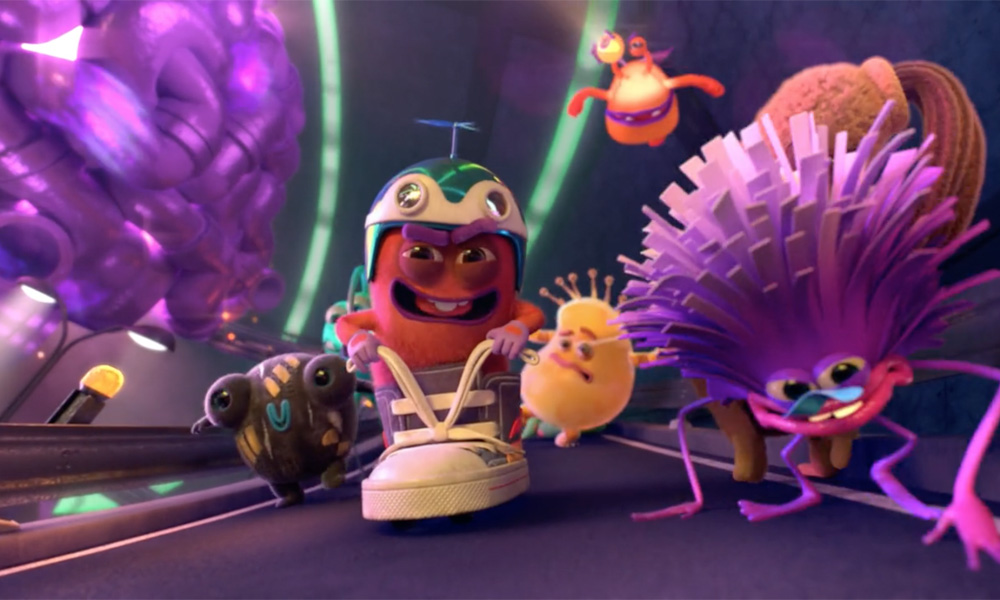 LOBO Visualized “Bad Ideas” in CCR Driving PSA
Latin American highway concession operator CCR teamed up with agency Heads and global creative studio LOBO for a new driving safety PSA with light-hearted animations, casting “bad ideas” behind the wheel as mischievous monsters with their own unique personalities. Alton directed the film and designed nine creatures, each representing a dangerous driving habit: “Doze-Off” lumbers to a standstill in a daze, “Drunkaroni” thinks leaving the bar buzzed is a great idea, “Light-Killer” couldn’t care less about regular tune-ups, and many more. Amidst the chaos, a hero arose: “Responsa,” a fuzzy creature with a responsible attitude who stands for safer traffic for all.

CCR_60s_Bad_ideas from Lobo on Vimeo.

‘Gigantosaurus’ Launches on Disney Junior
Cyber Group Studios’ new preschool series has made the big move to Disney Junior as of Friday, March 15 at 7:35 p.m., following its debut earlier this year on Disney Channel. The exciting everyday adventures of Rocky, Bill, Tiny and Mazu will air on its new home at 10 a.m. on weekends and 5:30 p.m. & 8:30 p.m. on weekdays. The quest for the Gigantosaurus continues on Disney Channel at 9 a.m. weekdays, with new episodes each Friday.

Missing ‘Doctor Who’ Episodes Brought Back to Life with Animation
Originally broadcast in 1967, four-part adventure “The Macra Terror” — in which the second Time Lord Patrick Troughton contends against a race of giant crab creatures — were recreated from fan audio recordings and will be released on DVD and Blu-ray on March 25 by BBC Studios.

Disney, Fox Merger Set to Close March 20
Disney has received the final sign-off from Mexican regulators this week, and is set to seal the $71.3 billion acquisition at the end of the month. The Mouse House will pick up the 21st Century Fox studio, a controlling stake in Hulu, channels such as FX and more. Former Warner Bros. exec Craig Hunegs will lead the restructure of Disney Television Studios. 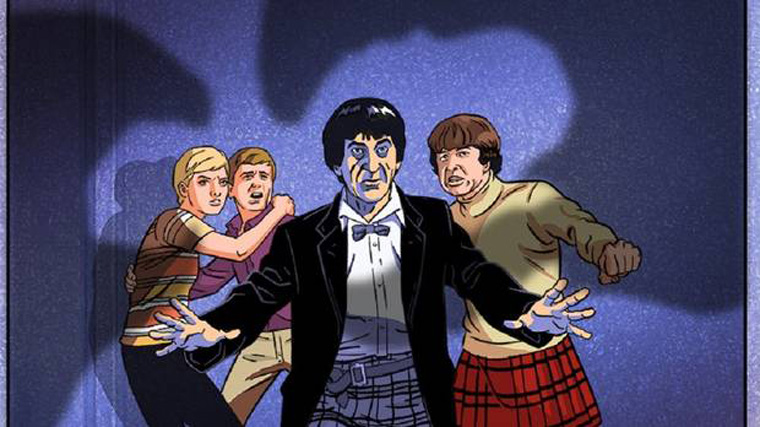