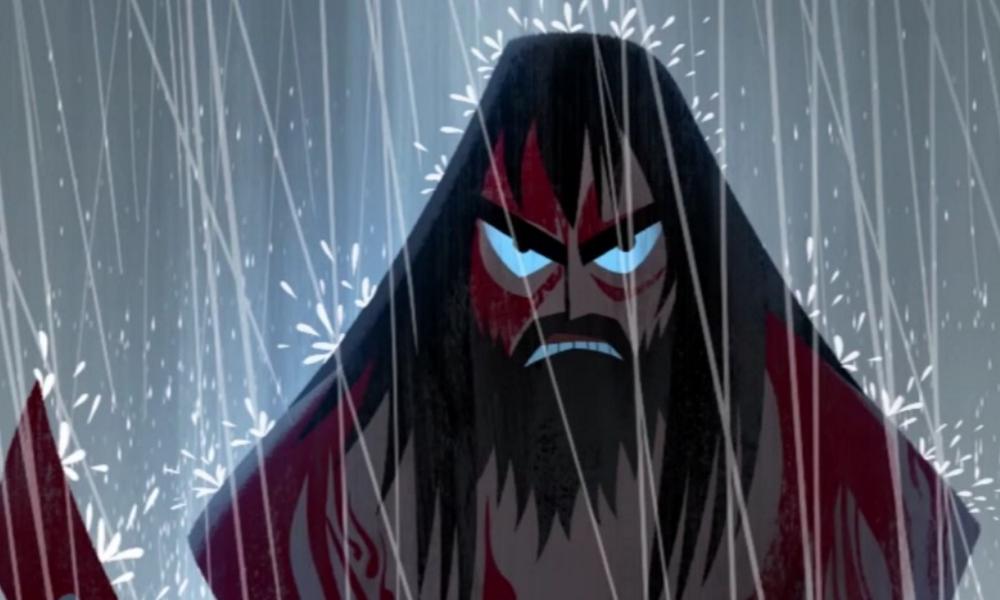 Draw with Disney Animation: Learn to Sketch ‘Frozen’s Olaf with an Animator!
What better way to pass the many, many, many hours of unprecedented family togetherness than with a drawing tutorial from some of the world’s greatest animation artists? Animation supervisor Hyrum Osmond takes viewers through the process of drawing the beloved snowman in this 16-minute video.

WATCH: ‘Samurai Jack’ Complete Series
Adult Swim has unlocked every episode of the celebrated Genndy Tartakovsky series to watch for free on its website. Who even remembers what “outside” is, anyway?

Bob Iger to Give Up Salary, Other Senior Disney Executives to Take Pay Cuts
Disney is one of the major companies implementing pay cuts for senior execs in the wake of the COVID-19 upheaval. Bob Chapek, who succeeded Iger as CEO, has taken a 50% pay cut. A memo to staff outlined a 20% reduction in salary for all VP-level execs starting April 5, 25% cut for Senior VPs, and 30% for execs of higher level. The company has committed to paying employees of shuttered Disney theme parks through April 18.

You may also like...
Related Topics:featured, Samurai Jack
Geographic Region:Worldwide