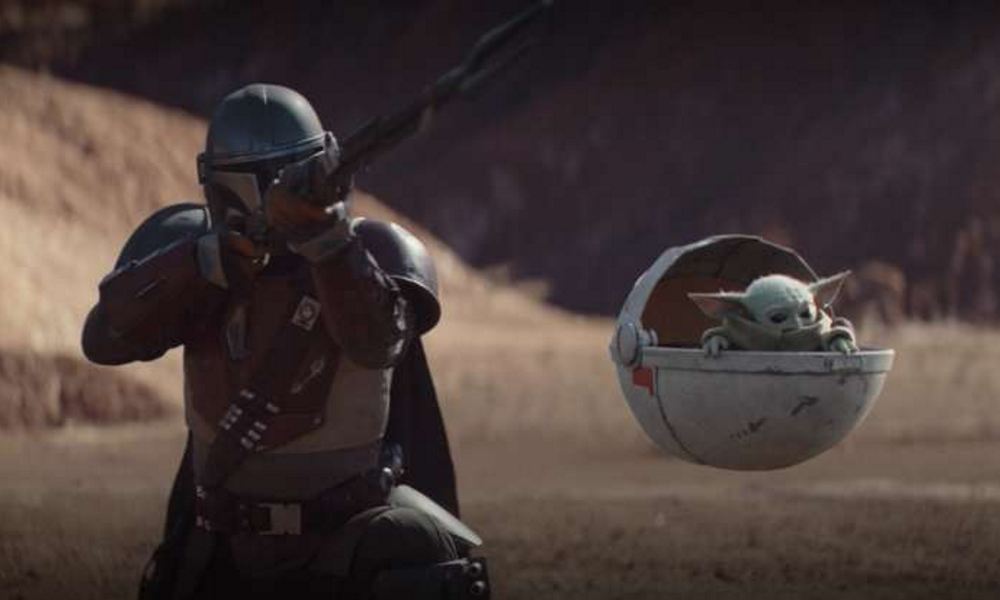 CROWDFUND: Help Dexter Vines Beat Blood Cancer
The celebrated American comics inker was recently diagnosed with fractured vertebrae caused by multiple myeloma, a cancer that attacks blood plasma. Vine’s prognosis is good, but treatment and keeping up with living expenses won’t be cheap over the next 9-12 months of treatment. Thankfully, the campaign has already surpassed its initial $25K goal, but you can still contribute and follow Vines’ journey via the GoFundMe page.

Vines has worked on many titles for both Marvel and DC, including the big Civil War event in 2007, Superman/Batman, JLA Classified and Wolverine. He received an Inkwell Award for his work in 2012.

FRIDAY: ’I Lost My Body’ Panel/Signing, Gallery Nucleus LA
Netflix and Nucleus present a one night special presentation and exhibit of the Oscar nominated, Cannes and Annecy Award-winning film I Lost My Body. Director and writer Jérémy Clapin will curate a presentation exclusively for Gallery Nucleus and will be sharing insights from the production and some behind the scenes work on the film. Select production art from the film will also be on display and a limited number of The Art of I Lost My Body books will be available for the event. Feb. 7, 6 p.m.

Disney+ Sets ‘Mandalorian’ S2, Marvel Series Premieres
The further adventures of Mando and The Child will arrive in October — with CEO Bob Iger saying there’s a “possibility” of extending that Star Wars storyverse with more characters who can embark on their own series from The Mandalorian — while the first two Marvel series for the streamer, Falcon and the Winter Soldier and WandaVision, will bow in August and December, respectively.

The news was shared during a conference call with analysts, in which Iger also revealed that the service is up to 38.6 million paid subscribers as of Feb. 3 — a little under three months since its launch in the U.S. and there other countries. The company’s five-year goal for Disney+ is to reach 60M to 90M subscribers. The service is set to launch in U.K., Western Europe and India next month. 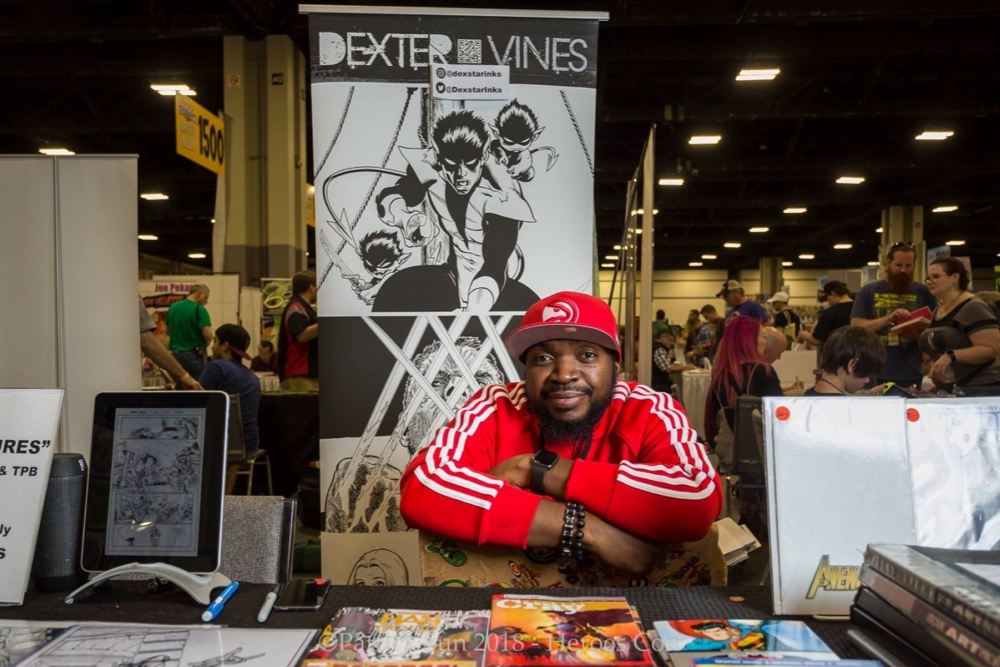 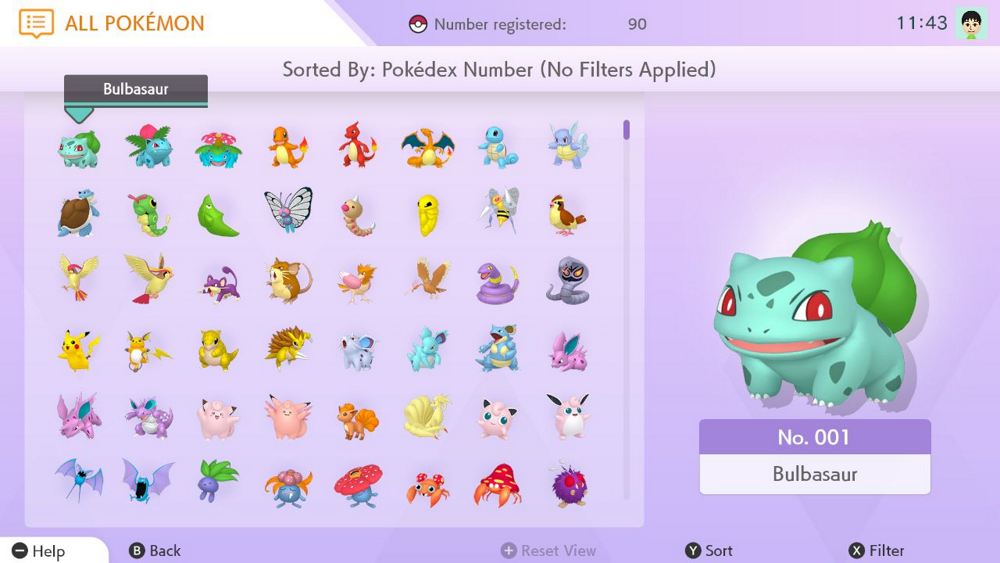