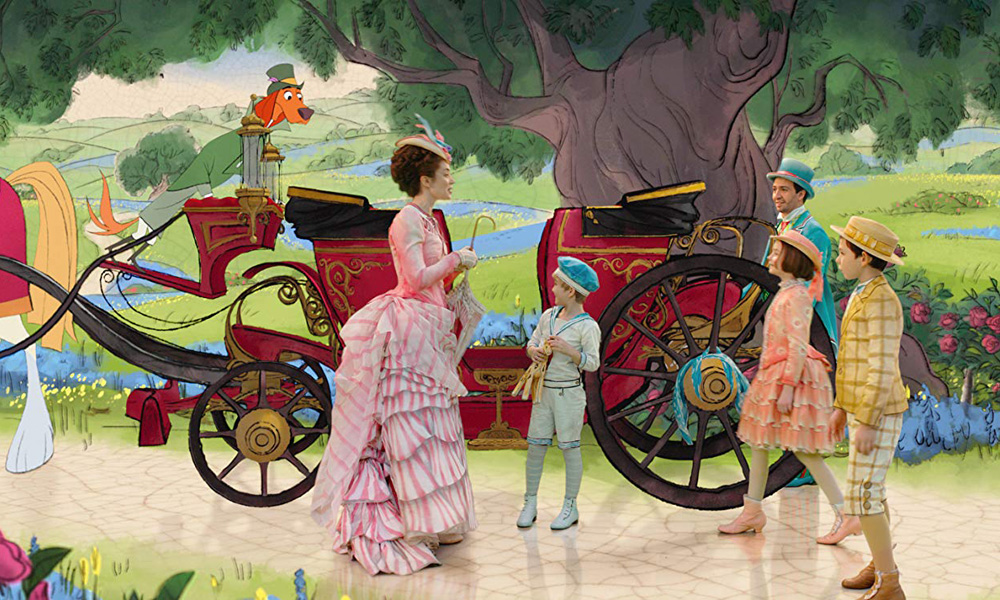 ‘SpongeBob SquarePants’ Fans Petition NFL to Play Beloved Song at Super Bowl
Bikini Bottom boosters have started a petition on Change.org to honor the recent pasing of series creator Stephen Hillenburg with a halftime performance of “Sweet Victory” during the February football event. The number of signatures has surpassed 750,000. Watch the musical clip here.

AFI Top 10 Lifts Oscar Prospects for ‘A Star Is Born,’ ‘Mary Poppins Returns,’ ‘Black Panther’
The films’ list also includes BlacKkKlansman, Eighth Grade, If Beale Street Could Talk, The Favourite, First Reformed, Green Book and A Quiet Place. The top TV shows are The Americans, The Assassination of Gianni Versace: American Crime Story, Atlanta, Barry, Better Call Saul, The Kominsky Method, The Marvelous Mrs. Maisel, Pose, Succession and This Is Us. A special award was given to Roma.

Craig Gillespie in Talks to Direct Emma Stone in ‘Cruella’
Disney’s live-action script-flip of 101 Dalmatians may have the I, Tonya and Lars and the Real Girl helmer to guide it, according to Deadline. Alex Timbers, co-creator of Mozart in the Jungle, was originally attached. Cruella has a script by Jez Butterworth (Spectre, Edge of Tomorrow). 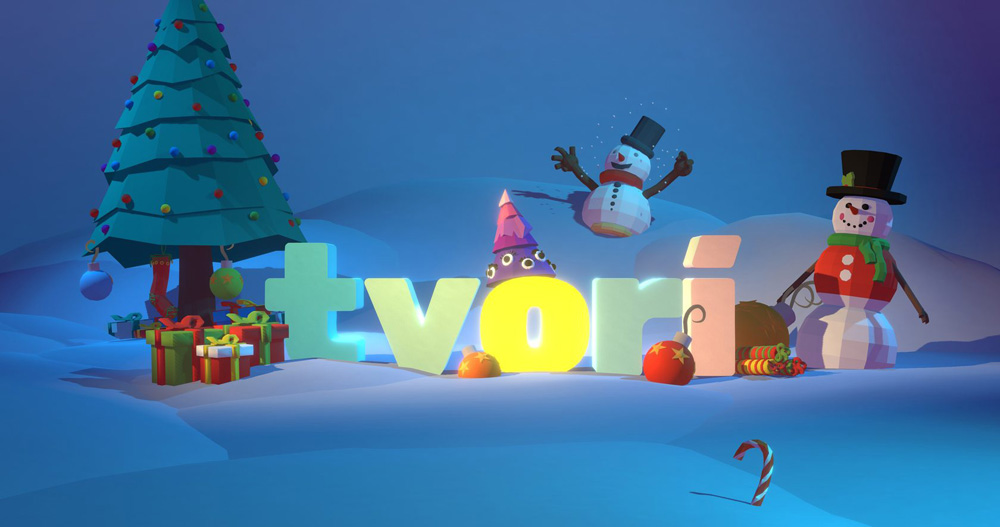 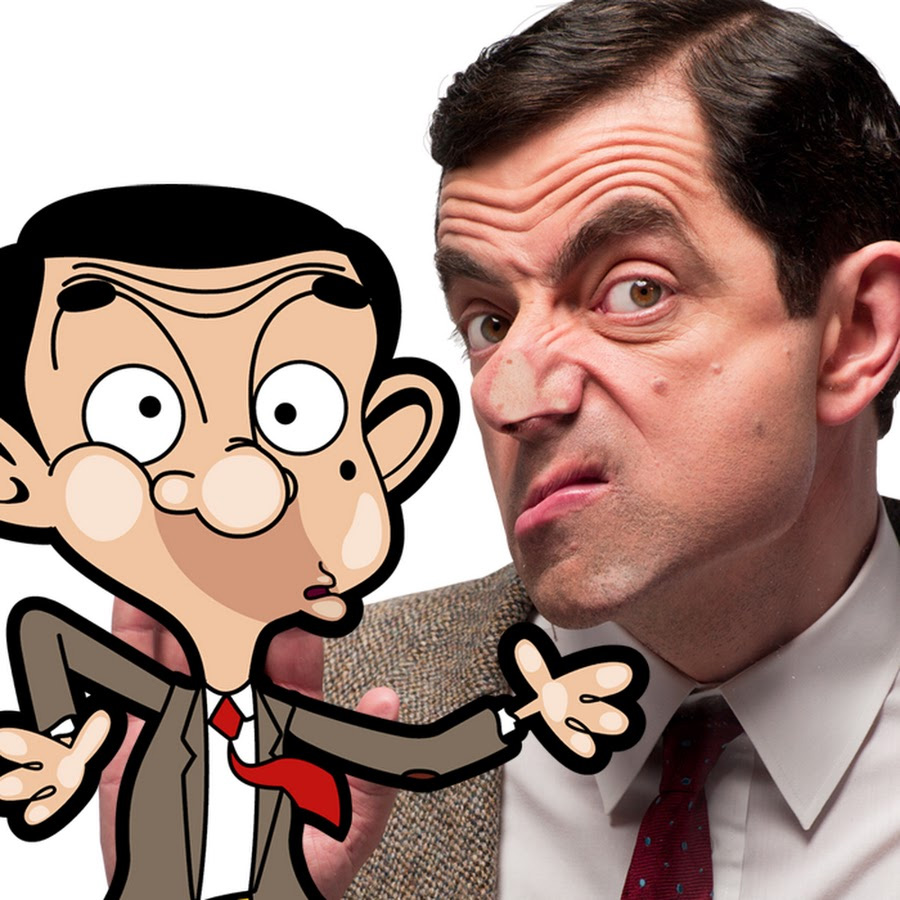