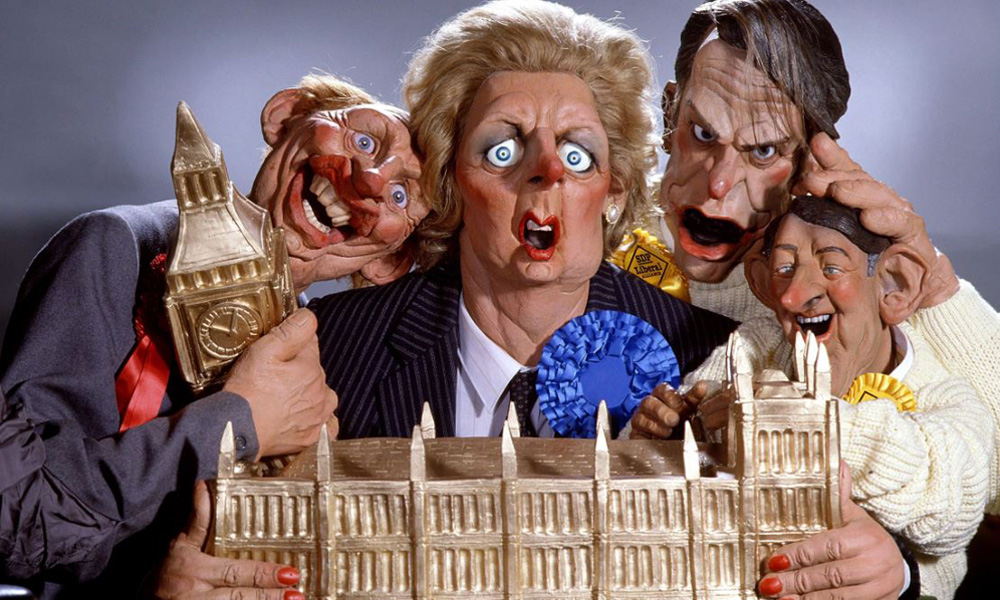 Why Hollywood Should Leave Anime Out of Its Live-Action Remake Obsession
With Ghost in the Shell in the bag and Warner Bros.’ Akira in the works, Tufts University professor of Japanese studies Susane Napier believes: “American remakes don’t seem to get why people like anime … There are many risks in Hollywood trying to do these anime remakes … many times the immersive, otherworldly quality is there for animation. That doesn’t necessarily transfer at all to live action.”

The Perfect Gift for an Aspiring Super Hero!
We’re in love with these cute ‘n’ fierce cartoony vinyl figures designed by artist Chrissie Zullo for the DC Artists Alley line. Zullo was discovered via the DC Comics Talent Search a decade ago, and has since worked in all facets of the industry, doing work on interiors, covers and variants for multiple titles and publishers. The figures of Batgirl, Supergirl, Hawkgirl and Wonder Woman, in both full-color and black and white versions, are in stores and available online.

Puppet Show ‘Spitting Image’ Is Making a Comeback after 20 Years — and They’re After Trump
The satirical British puppet show which took celebrities down a peg from 1984 to 1996 is being rebooted for the U.S. by HBO, taking particular aim at politics and President Trump. A previous reboot plan for ITV was scrapped in 2006.

Man Arrested for Sending Death Threats to Square Enix Japan Over a Video Game
The 40-year-old suspect, Kenichi Hiratsuka, is accused of writing to the studio, “Give me back my money from your shit game. Do you want a repeat of Kyoto Animation?” referencing the arson attack which killed 33 people and injured more, one of the deadliest massacres in Japan since World War II. Earlier this year, a 25-year old was arrested for threatening to kill employees over an in-game item.

WATCH: Using “Deep Fakes” to “Fix” ‘The Lion King’
Using art by Nikolay Mochkin and AI technology, VFX artist Jonty Pressinger has overlayed characters from Jon Favreau’s genre-bending blockbuster remake to look more like the original cartoon reimagined in a non-photorealistic way. And we have to say, it came out pretty spiffy. 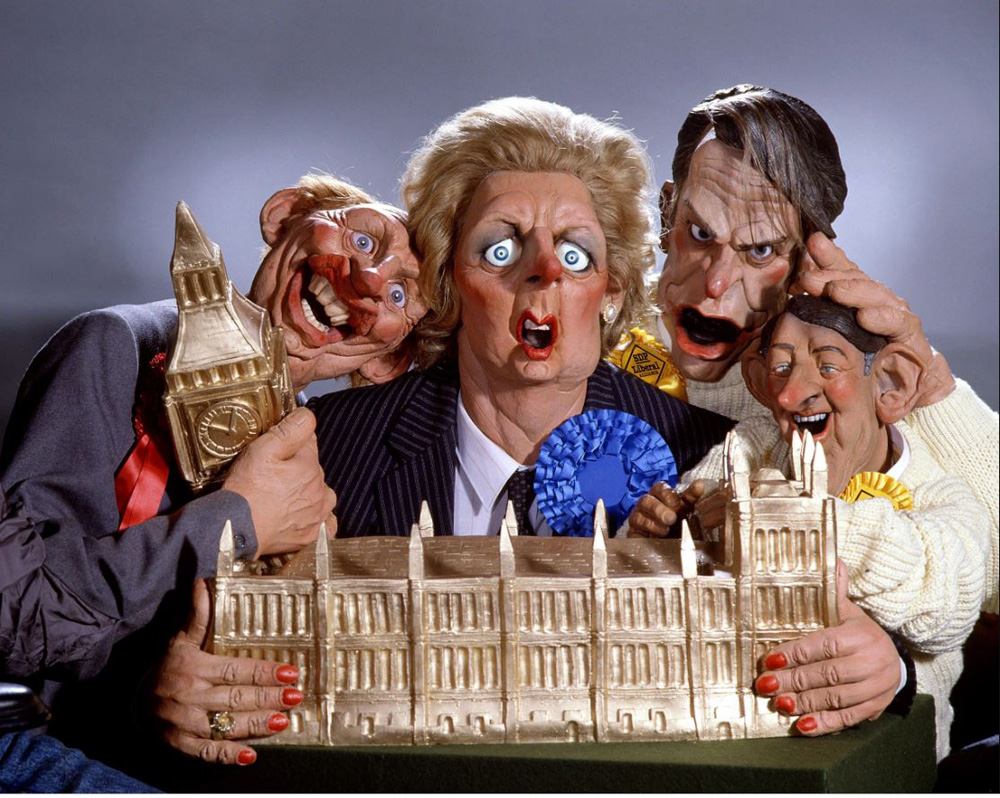 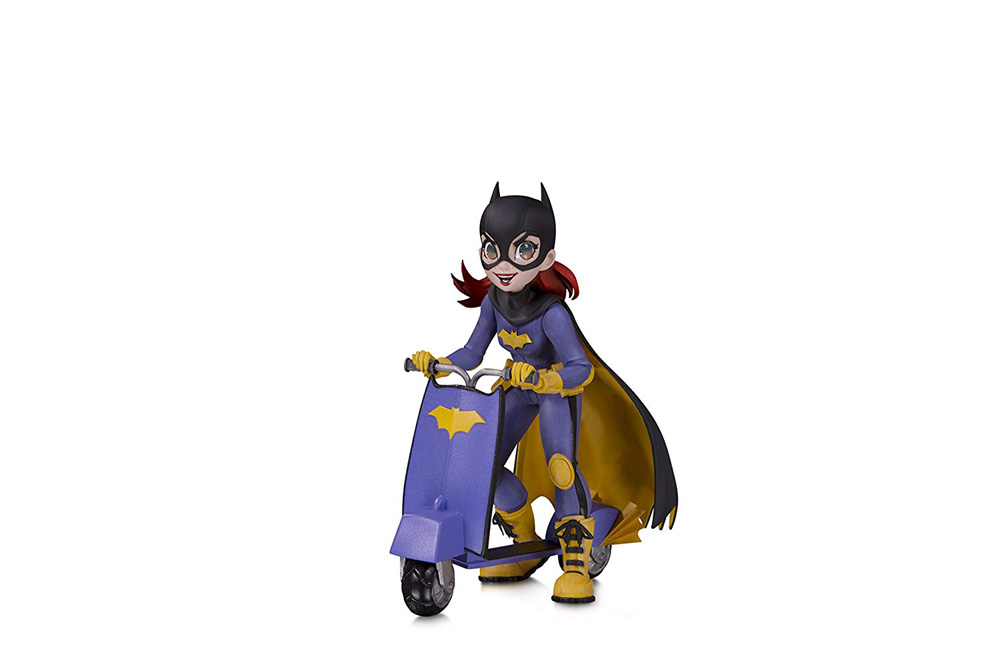 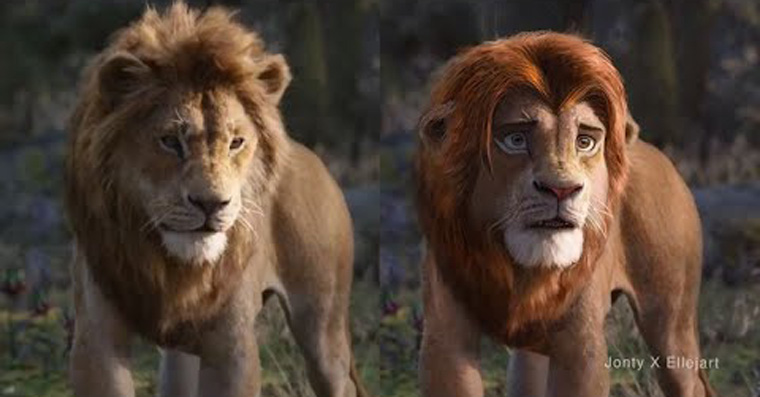