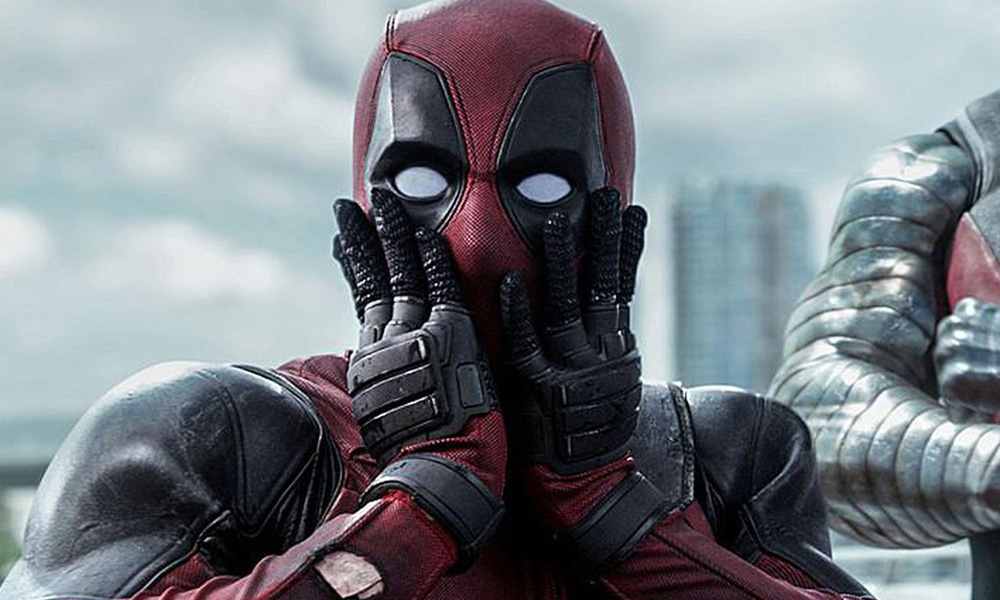 Mattel Loses a Good Chunk of DC Comics Toy License to Spin Master
The new three-year agreement between the publisher and toy company kicks in Spring of 2020, and will cover action figures, remote control/robotic vehicles, water toys, games and puzzles. Mattel had previously held the license for almost two decades, and the company’s stock has taken a hit following the announcement.

Favreau Confirms Popular Character for ‘The Mandalorian’
The droid bounty hunter first seen in The Empire Strikes Back, IG-88 will be appearing in the new live-action Star Wars series coming to Disney+ this year.

Sony Animation Taps Walt Disney Vet Garth Burkhard to Head Publicity
The new SVP joins the studio as it rides the wave of its successful new release Spider-Man: Into the Spider-Verse, which earned $35 million at the domestic box office in its opening weekend. Burkhard spent 10 years at Disney, five at the Animation division where he worked on campaigns for Oscar winners Frozen, Big Hero 6 and Zootopia.

Is Another Deadpool Animated Series in the Works?
We’re still a little salty about the cancellation of Donald Glover’s adult-oriented animation project, but Rob Liefeld — co-creator of the Merc with a Mouth — has told Nerdist that another Deadpool toon will be coming down the pipes, per some words of encouragement from a Marvel exec. 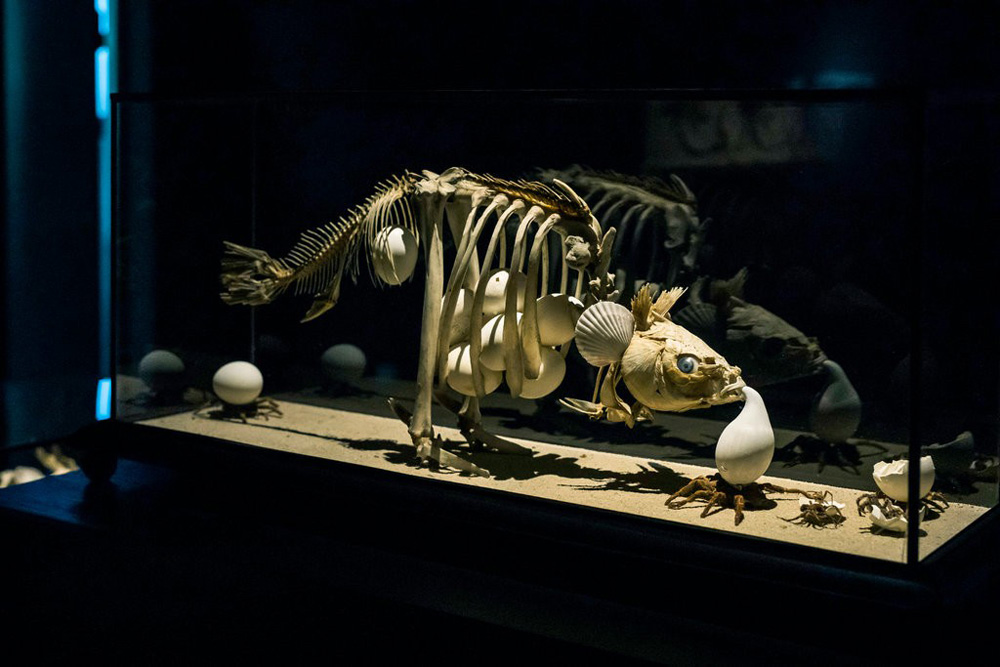