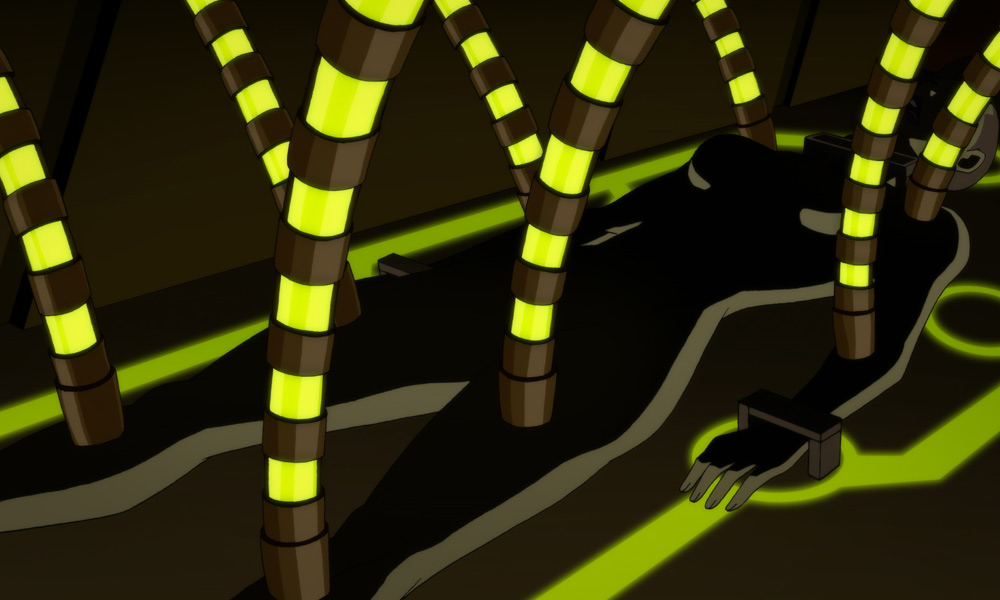 Over 80% of Kyoto Animation Employees Injured in Arson Attack Have Returned to Work
Of the 33 survivors hurt in the horrific July 18 fire, four remain hospitalized while 27 have returned to work and another three had returned on a temporary basis.

“Things are still very far from normal. The everyday atmosphere we had until July 18 doesn’t exist right now. When you go to work, so many people who used to be there have disappeared … There is no shortcut to nurturing employees’ development. The most important thing is the emotional recovery of our creators.” — Hideaki Hatta, President, Kyoto Animation

On the day of the attack, Kyo-Ani had about 176 employees, 70 of whom were in the office, and 36 tragically died as a result. The suspected arsonist remains hospitalized and has not been formally arrested. Generous donations from around the world will be used to support victims’ families and not business recovery, the studio has asserted.

How ‘90s Kids Are Redrawing the Boundaries of Chinese Animation
How the grown-up tastes of millennials who maintain a love for animation into their adulthood has reshaped the local industry and lead to ingenious, home-grown hits like Monkey King, Ne Zha and Legend of Hei.

35th Int’l Short Film Festival Berlin
The 2019 edition is set to run more than 400 films across 60+ programs and events from Nov. 5-10. The full program is now online, as is that of the concurrent Kuki Int’l Short Film Festival for Children & Youth. Film fans are also invited to view and vote on the EYES WIDE OPEN Online Award until Nov. 7 — this year’s nine films contending for a 1,000-euro prize are inspired by social justice and environmental issues.

Here’s Basically Everything You Can Watch on Disney+
In case you have been dizzied by the various announcements surrounding the launch titles for the new platform, the dedicated Official Disney Fan Club crew at D23 have created an easy to use guide. The list is sortable by several criteria, including brand, year and title, so you can best plan your binge for November 12.

Watch: Silver Swan’s Creation in ‘Wonder Woman: Bloodlines’
Sneak peek at the birth of a powerful villain as Silver Swan (voiced by Marie Avgeropoulos of The 100) begins her tranformation in this clip from Bloodlines. The latest DC Universe Movies entry from Warner Bros. Animation is available on Digital and on 4K Ultra HD / Blu-ray combo packs on Tuesday.