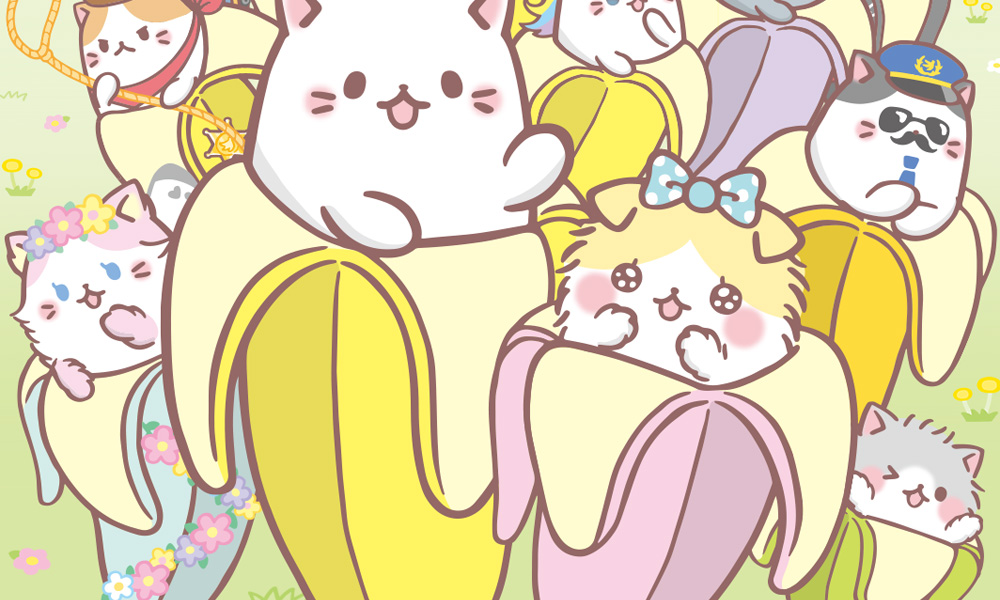 Japan Foundation to Screen 3 Kyoto Animation Films
The Los Angeles arts and culture center will pay tribute to the victims of the KyoAni arson attack by celebrating the studio’s uplifting, unifying artistry with screenings of A Silent Voice, Liz and the Blue Bird and Sound! Euphonium – Our Promise: A Brand New Day.

Everything You Need to Know about AX 2020 Badges!
Early Bird badges for next year’s Anime Expo (July 2-5, Los Angeles Convention Center) go on sale Friday, August 16, 2019. Four-Day and Child Badges (ages 6-13) will be available at that time, followed at a later date by the Premiere Fan Badges which offer awesome access perks and exclusives.

Pop-Up Pokémon Center Retail Store to Open in London This October
Located in Westfield London in Shepherd’s Bush, from Oct. 18 to Nov. 15 the store will give fans the chance to browse and buy a range of branded products including exclusive items. The pop-up celebrates the highly anticipated launch of the Pokémon Sword and Pokémon Shield for Nintendo Switch this November, and pays tribute to the U.K.’s role in inspiring the design and feel of the all-new Galar region in the game.

Fans in the U.S. can check out PokemonCenter.com for premier Pokémon merch!

‘Bananya’ Returns for Second Season on Crunchyroll
The adorable kitties who live in bananas will return to the popular anime platform this fall, simulcasting the second season and introducing more than 20 new cute characters. (Watch season 1 here!) The kick off S2, Crunchyroll has partnered with Bioworld for a new raft of Bananya goods across a swath of categories, including apparel, sleepwear, bags, wallets, headwear, footwear, accessories and desk collectibles. These join recent licensees Bittyboomers (bluetooth clip-on speakers), Fabrique Innovations (fabric) and CTC foods (Ramune soft drink) — more than 1 million Bananya products have sold in North America.

Bananya S2 synopsis: There are still many mysterious creatures in this universe that we don’t know about. On a distant planet, one mysterious species has come into existence. They are known as “Bananyas.” What sort of planet do the Bananyas come from, and what sort of life do they lead? And what if they began to dream about coming to Earth someday? 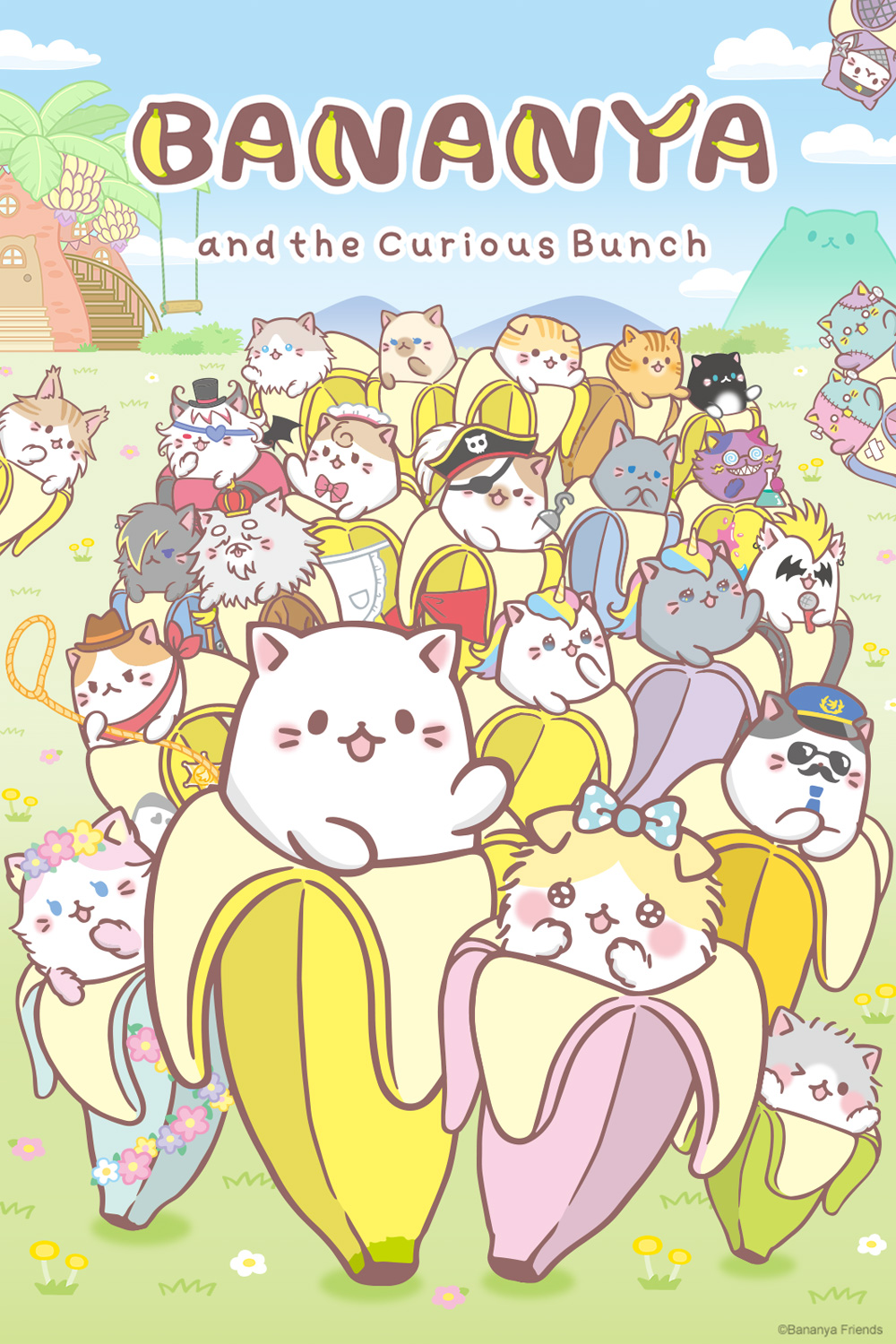 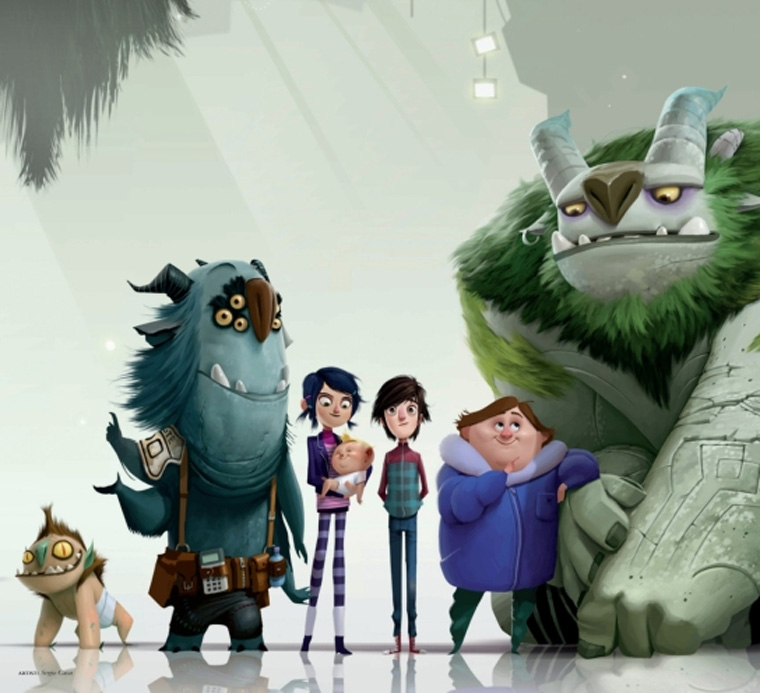 The Art of Trollhunters 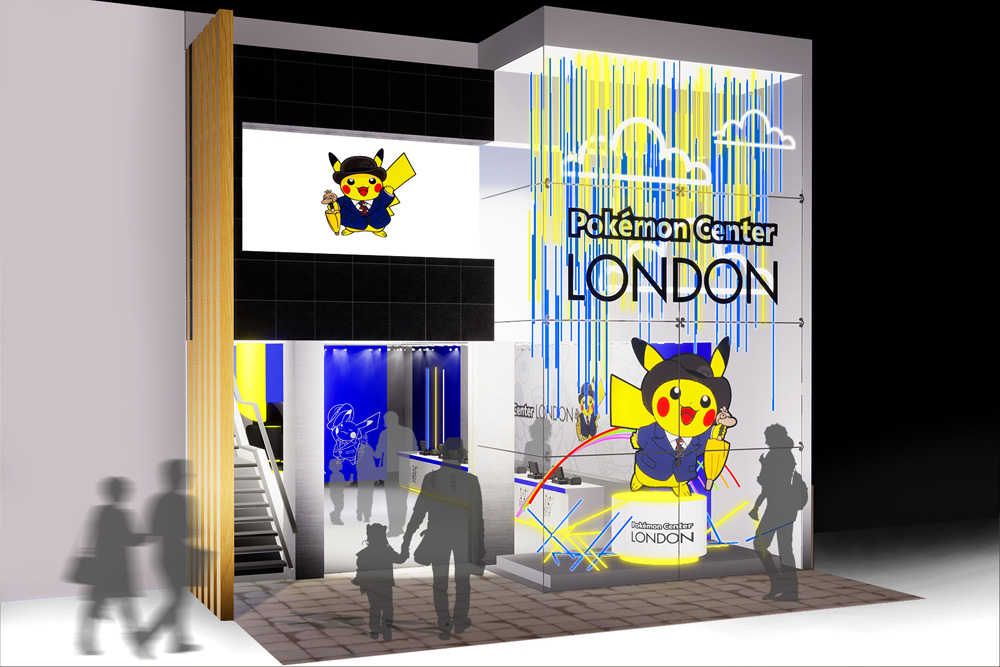