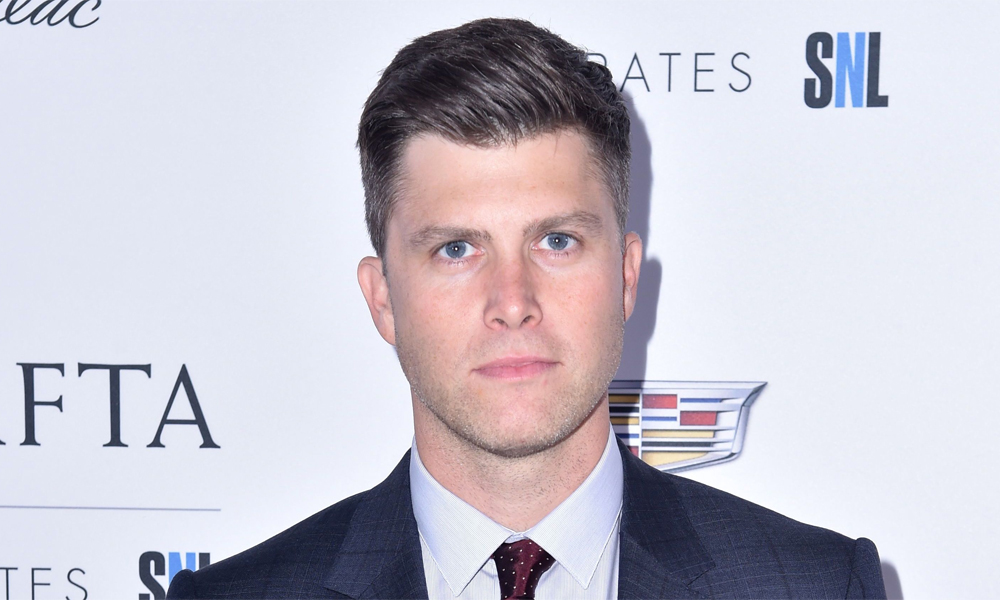 GOP Congressman Wants PBS Defunded Over Cartoon Gay Wedding Between a Rat and Aardvark
“Enough is enough,” declared Rep. Doug Lamborn (R-Colorado), in regards to the adorable season 22 premiere of Arthur … during Pride Month. The episode was pulled in Alabama but you can watch it online.

Blizzard and LEGO Reveal Overwatch Junkertown Sets, Announce Twitch Rivals Tournament
New heroes arrive in two upcoming LEGO Overwatch sets, Wrecking Ball ($19.99), piloted by fan favorite Hammond the hamster, and Junkrat & Roadhog ($49.99), inspired by the Junkertown map, which will be seen for the first time at the Blizzard Entertainment booth (#140) at San Diego Comic-Con before they are available in October this year. Plus, LEGO Group is hosting a day-long Twitch Rivals Overwatch tournament on July 25 in which teams are battling for a special prize!

WATCH: Juice Reel 2019 – VFX & Animation
Check out the studio’s latest work, from Coca-Cola spots to the incredible world of Cloud Atlas. Juice specializes in animation, effects and sound, with offices in Wroclaw, Warsaw and Tokyo.

Licensing Expo Reinforces Its Value Across All Property Categories with 2019 Results
The Vegas confab saw a 38% increase in repeat attendees year-over-year. The next edition will mark Licensing Expo’s 40th year milestone at the Mandalay Bay Convention Center, May 19-21, 2020. 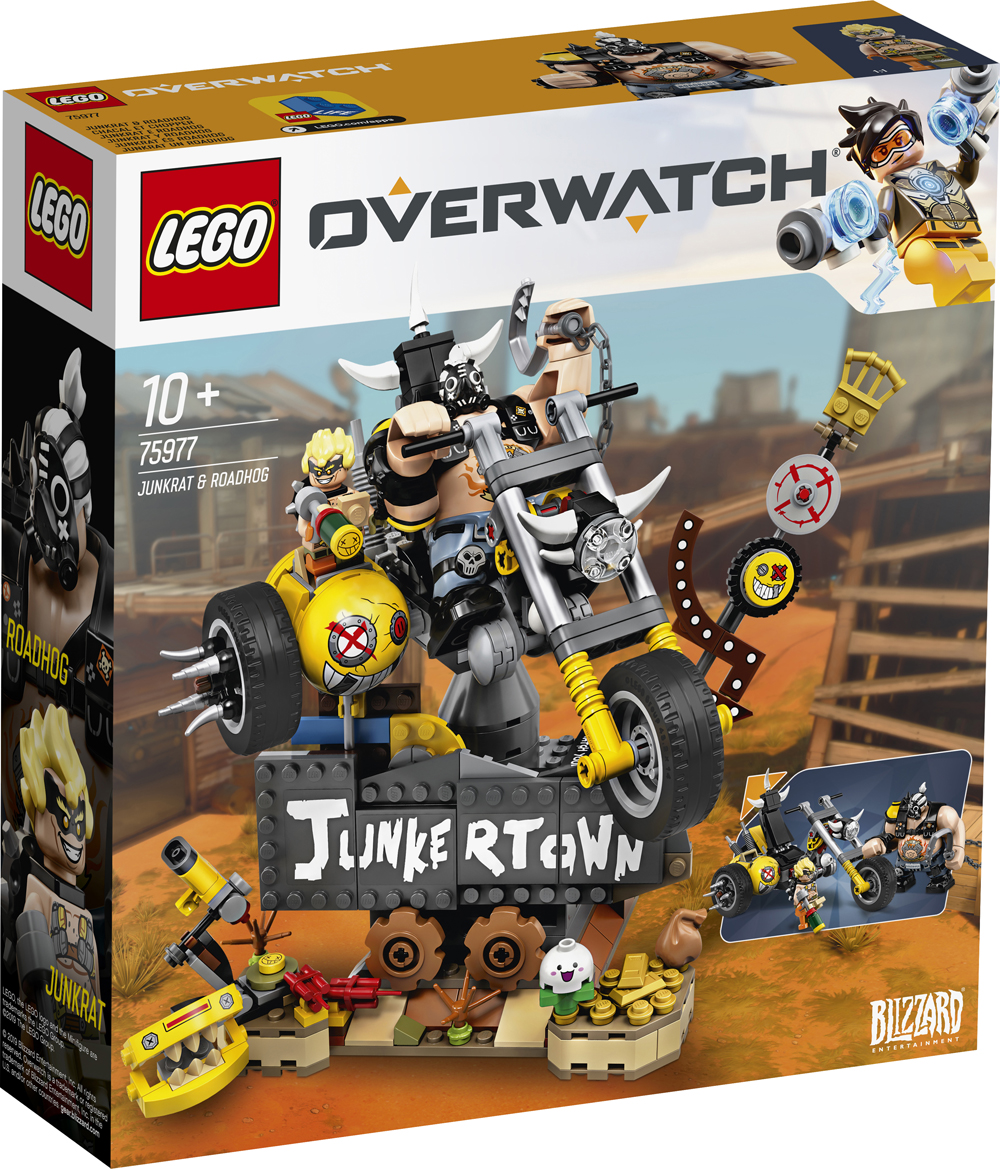