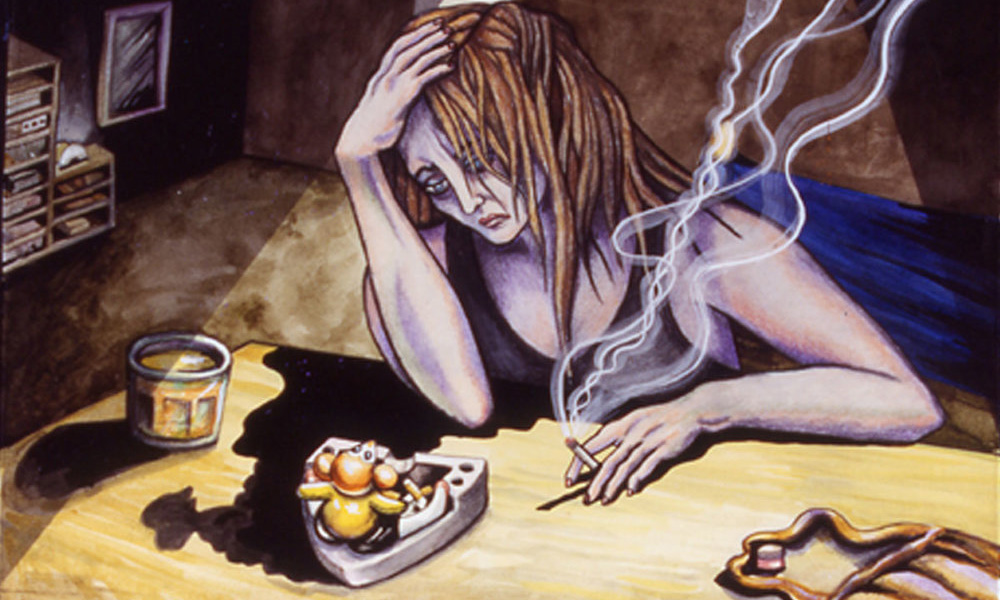 Celebrating 80 Years of Batman
DC is gearing up to celebrate the iconic legacy of the Dark Knight, who first appeared in Detective Comics #27 on March 30, 1939.

Fun fact! For $71.3 billion, you could buy enough Disneyland adult day passes to fill the park to capacity for 20 years. And, you’d still have money left over for churros.

We Need More Women in VFX: An Approach to Encouraging Diversity in Film
Mill Film vfx studio Global MD Lauren McCallum penned this insightful call-to-action for LinkedIn’s Pulse — complete with handy-dandy reference goals! The studio announced Friday that it has hit a milestone for its in-house diversity with a 30% female creative workforce — closing in on a year-end goal of 40%.

SIGGRAPH Spotlight: Episode 22 – Women in Computer Graphics
In the org’s latest installment of its incisive podcast, 2019 Conference Chair Mikkie Rose (Blue Sky Studios) is joined by Jinko Gotoh (VP of Women in Animation), Danielle Feinberg (Pixar) and Erin Summers (co-founder, wogrammer) to discuss the state of women in CG and ways each guest is helping bring about positive change.

WATCH: GIRAF 14 – Suzan Pitt Interview with Heather Kai Smith
An accomplished painter, multimedia artist and icon in the world of underground animation, Suzan Pitt is known for her surreal, psychologically rich animated films. Works like 1979’s Asparagus and 1995’s Joy Street have been fixtures of independent animation programs for decades, captivating audiences with their odd beauty and haunting atmosphere.

Webtoon Celebrates International Women’s Day with Characters & Creators
The digital comics platform is proud to share that it’s organically created a diverse stable of creators — more than 70% female — offering content to its 50 million monthly users (the platform’s readership is over 65% female as well). These include Mongie/Leeanne Krecic creator of Let’s Play (#1/#2 , average of 1 million readers per week) who a few years ago was in the corporate world as an IT professional and now is full time on her first comic on Webtoon. Industry and critics favorite Katie Cook, while still publishing with IDW, also has her webcomic Nothing Sacred on Webtoon. Or instantmiso, creator of Siren’s Lament (consistently top 10 with more than 700K readers), a college student in San Diego already has a career ahead of receiving her diploma. And Rachel Smythe from New Zealand, creator of another Top 10 title (and most popular Webtoon characters to cosplay, Persephone and Hades) Lore Olympus. 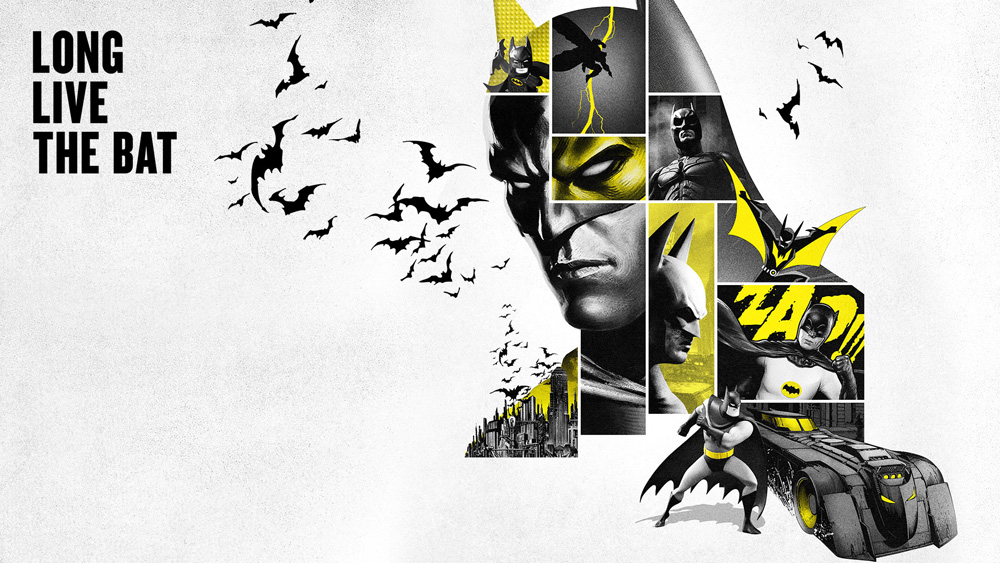 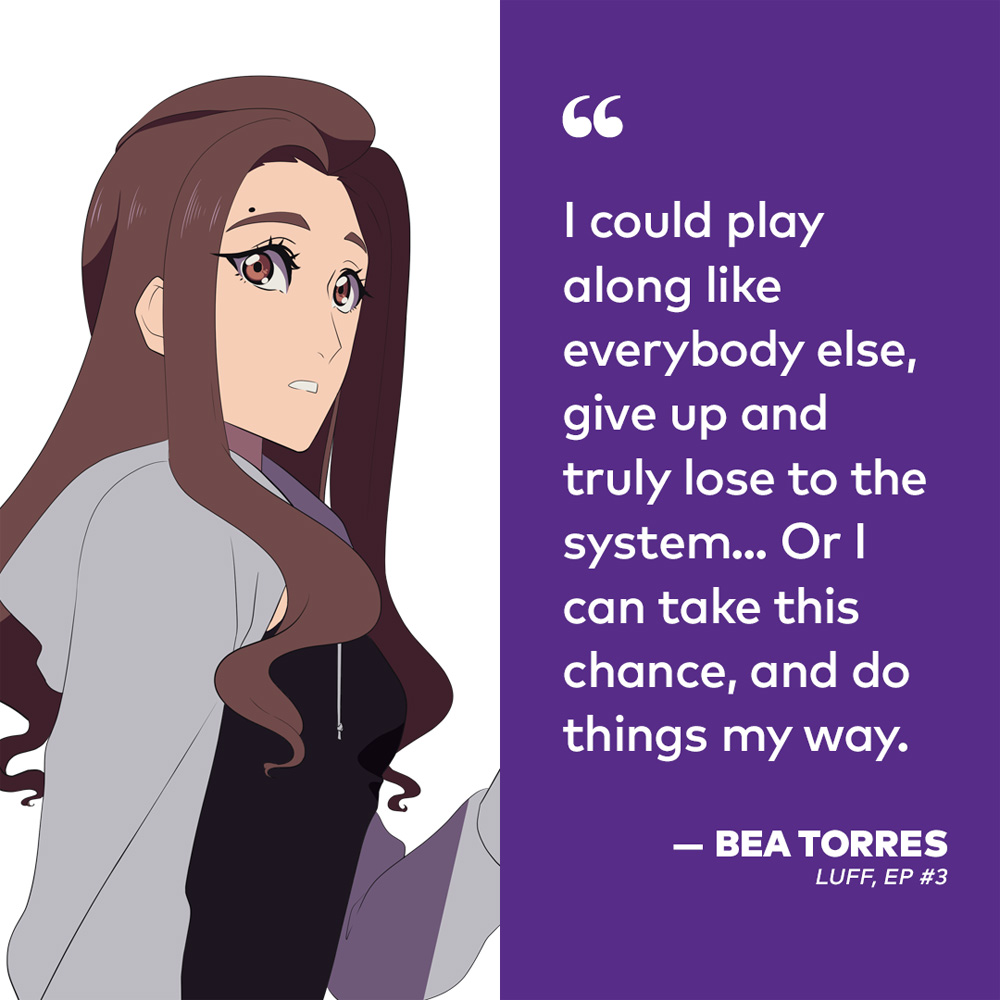