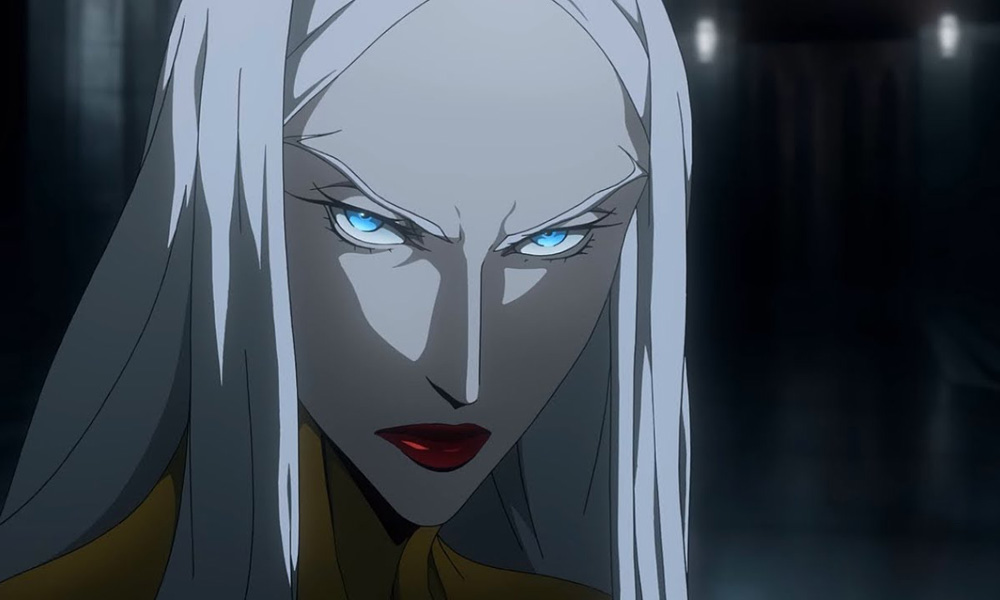 CROWDFUND: Rally for Blair Kitchen Family
Friends and colleagues of the Canadian animator and comic-book artist, who died unexpectedly on Sunday at just 43 years old, are raising money to help support Kitchen’s wife and children. Organizers have raised just over half of their $10,000 goal.

Snap Continues Acquisition Spree with Video Animation Startup
The popular social app, which has a history of acquiring innovative startups to feed its product development efforts, has taken on AI Factory. The Ukrainian startup worked with Snap on its new deepfake-esque “Cameos” feature that maps selfies onto videos. Snap previously acquired facial feature detection/manipulation tech co Looksery — also founded by Victor Shaburov — which is the base for the apps popular “Lenses”.

Kelly Day No Longer President of Viacom Digital Studios
Following the ViacomCBS conglomeration, Day is stepping away from the post she’s held since 2017 — in which time VDS snapped up major acquisitions VidCon and AwesomenessTV. The outgoing exec will continue to offer support to the VDS team, while Stephanie Schwartz steps in as Exec VP and General Manager of the division.

Seventh Season of ‘The Clone Wars’ Will Arrive on Disney+ February 17
The date drop was included in a video of major Disney updates for 2020 shared by Oh My Disney. It is unclear whether the twice-saved from cancellation animated series headed by Lucasfilm animation maestro Dave Filoni will return with a full season dump on the streaming platform, or one episode at a time. 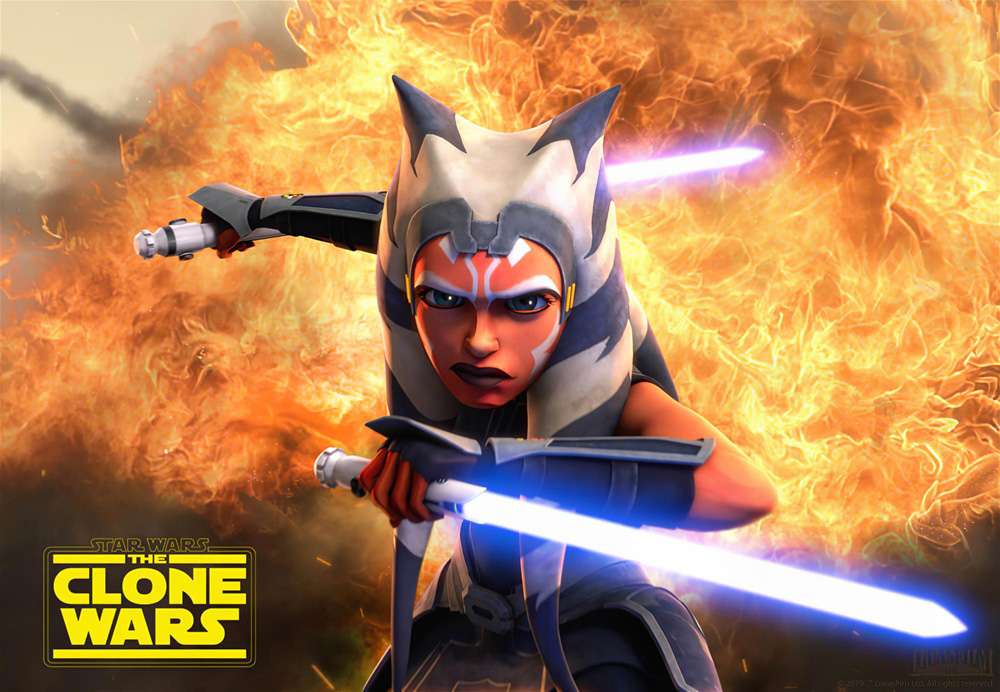 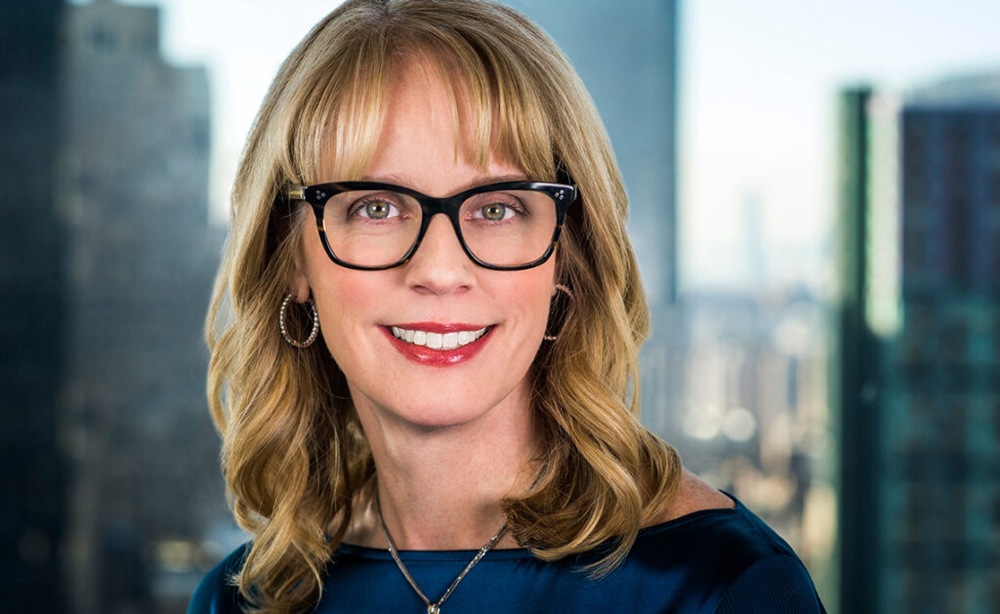