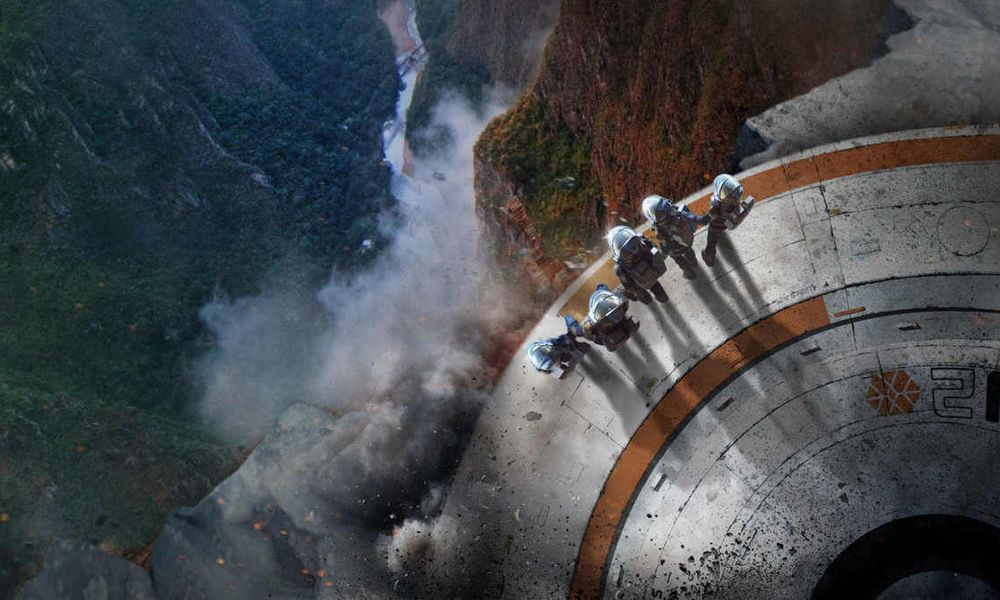 Academy’s Oscar Week Events Revealed
Celebrate the nominated films and filmmakers of the Animated Short Film (and Live Action) race at the Shorts screening and Q&A, hosted by director Vicky Jenson (Shrek, Shark Tale) on February 5 at 7 p.m. Or, enjoy clips and onstage filmmaker discussions at the Animated Features meet up on Feb. 8 at 10 a.m., hosted by producers Phil Lord and Chris Miller (Spider-Man: Into the Spider-Verse). Both events will be held at the Samuel Goldwyn Theaters in LA.

Vine Successor Byte Now Live on iOS and Android
From Vine co-founder Dom Hofmann, the new “creativity first” short-form video app allows users to create six-second looping videos and feature ways to discover creators. Unlike Vine, which was axed by Twitter in 2016, Byte will also be introducing a monetization aspect.

Oasis Games Announces Anime-Authentic New Mobile RPG ‘BLEACH: Immortal Soul’
Officially licensed by TV Tokyo and developed by GREE for launch in spring 2020, the game brings the BLEACH franchise to life through dozens of animated chapters where players can collect and train their favorite characters as they step into a Karakura Town game world. The game reconstructs the world of BLEACH so players can meet familiar faces — and hear familiar voices from the anime — as they re-engage with the rich story of a Substitute Soul Reaper. Players will experience the decisions and consequences of Ichigo as they defend Karakura Town with their Zanpakutō blades, build a team, and strengthen their strategy and skills. Pre-registration open on Google Play and the App Store.

WATCH: ‘The Call of the Wild’ | Adventure Companions Featurette
Go behind-the-scenes of the upcoming Twentieth Century Studios family movie with this making-of featurette, featuring human star Harrison Ford. The film, which opens in theaters nationwide on February 21, also stars Omar Sy, Dan Stevens, Karen Gillan and Bradley Whitford. Directed by Chris Sanders from a screenplay by Michael Green, based on the novel by Jack London. 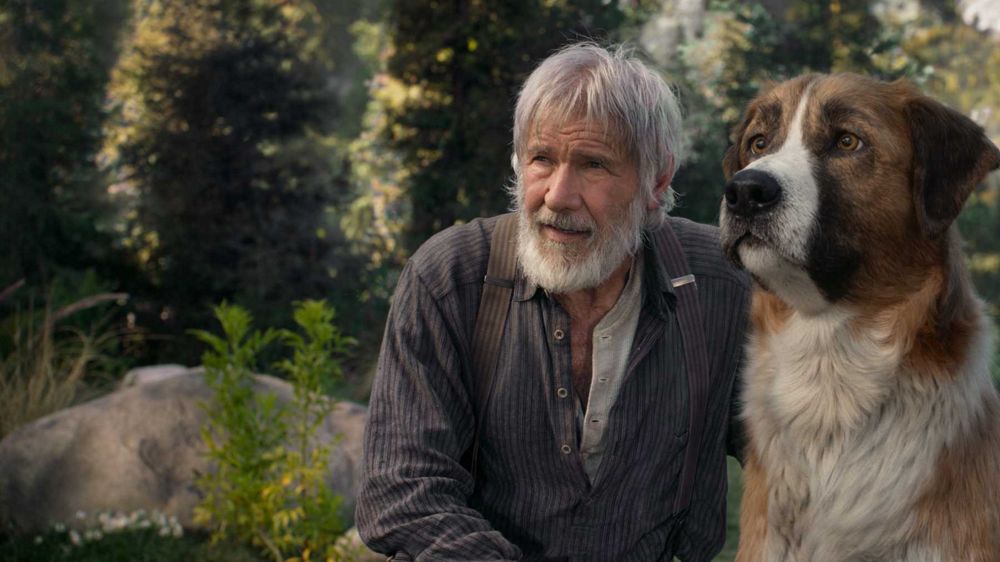 The Call of the Wild 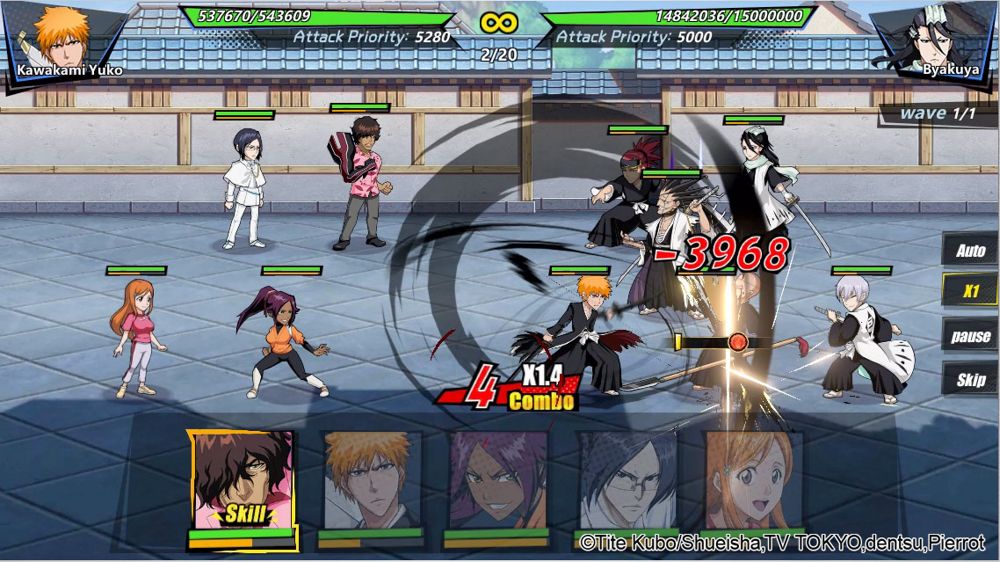 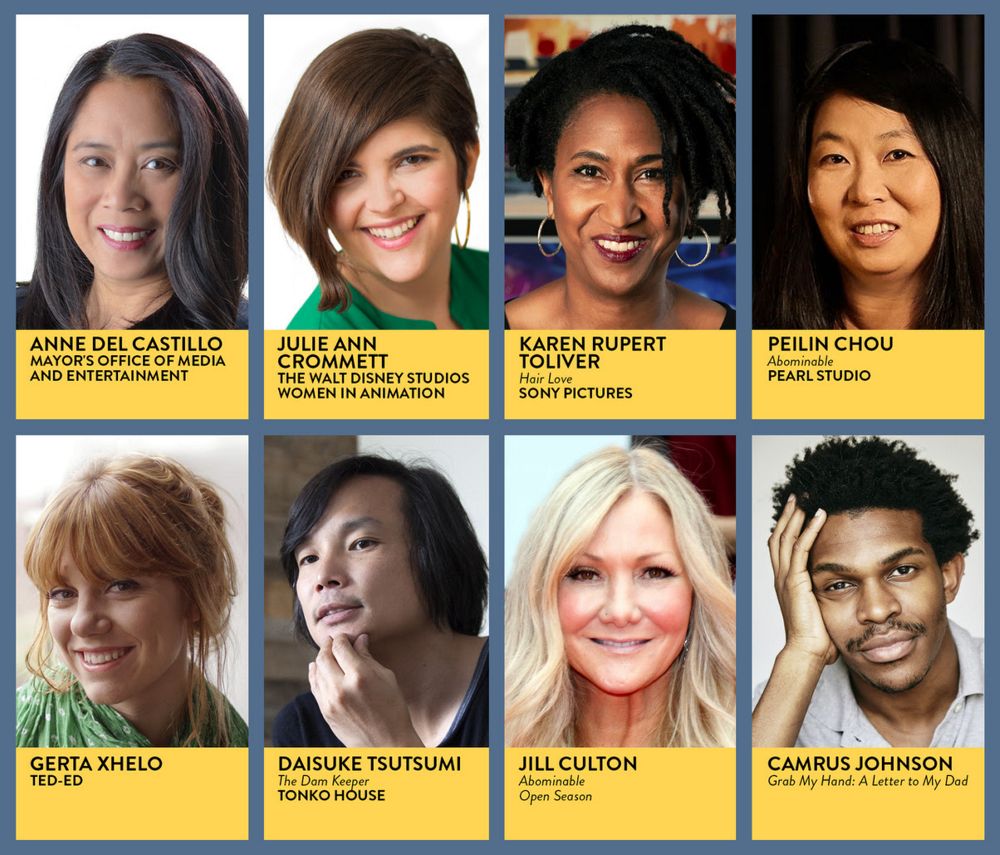 Bureau of Magic Teams with Zodiak Kids to ‘Save the Legends!’
Full Stream Ahead: The 2020 Animated Outlook from Top VOD Execs