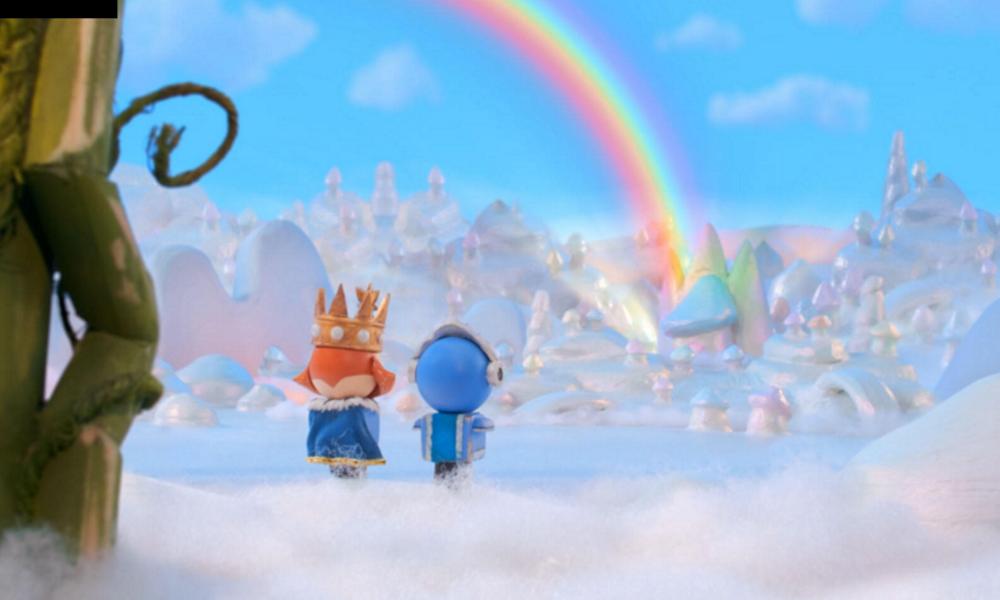 ‘Curse of the Sea Rats’ Limited Physical Edition Announced
Curse of the Sea Rats, the epic, hand-drawn “ratoidvania” game which is enjoying ever-growing support on Kickstarter after meeting its initial goal in less than 10 hours, will be getting an exclusive, limited count physical Black Flag Edition for Nintendo Switch and PlayStation 4 — available only to KS backers. This exclusive edition will include Sea Rats stickers, postcards, a comic book and a treasure map.

Curse of the Sea Rats packs all of the best features from the metroidvania genre, featuring beautiful 2D hand-drawn animation and 3D environments, combined with real-time combat mechanics, final bosses and a lot of pirates and rats! So far, the Kickstarter campaign has surpassed 370% of the initial funding goal and more than 2,000 backers in 10 days, being mentioned by over 200 gaming sites and 28 channels on YouTube. Coming in 2021 to Nintendo Switch, PlayStation 4, Xbox One and Steam. 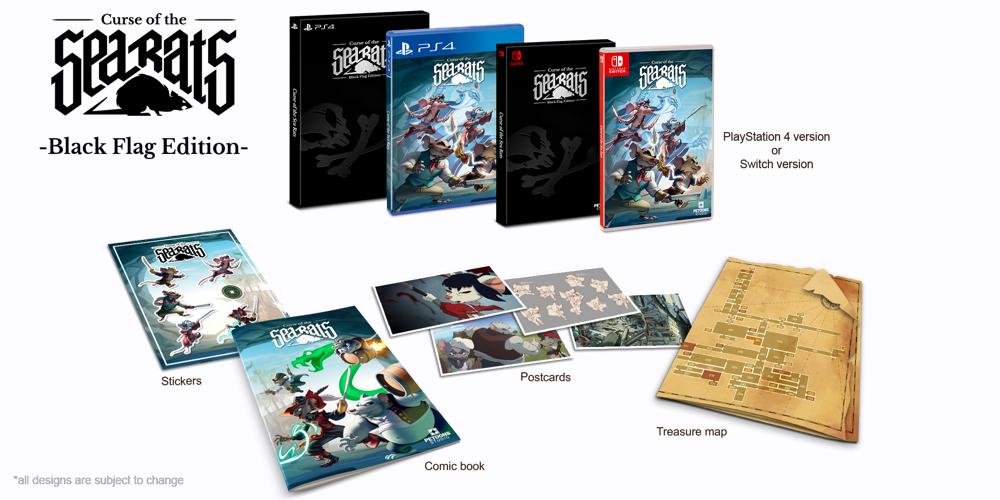 Curse of the Sea Rats

SCAD Hosts Virtual Grad Showcase & Awards
Savannah College of Art and Design has wrapped up its virtual spring quarter and 2020 commencement, celebrating with virtual showcases for many of its degree programs and bestowing student awards. This included the university’s top ranked Interactive Design and Game Development program (ITGM), who hosted their annual Entelechy Showcase and Awards. The annual event highlights graduating students’ top work, with winners being selected by faculty members. This year there were over 150 submissions highlighting standout installation work, character art, environmental art, and games and trailer.

One of the award recipients this year, Mercedes Khumnark, was also selected as this year’s SCAD Savannah Valedictorian. On top of her ongoing work in the ITGM program as an environment artist, Khumnark was also a university athlete playing for SCAD’s golf team during her tenure. Check out her website and school sizzle reel (below) — which has been viewed by over 20,000 people. Post graduation, Khumnark will begin working as a visual artist at mobile-social game developer Storm8.

Women in Immersive Technologies Europe Partners with Facebook
The European non-profit organization Women in Immersive Technologies Europe (WiiT Europe) announced that Facebook (owner of Oculus) is supporting the organization’s work to drive diversity matters forward and shed a light on the amazing female talent working in the European virtual and augmented reality sector.

Facebook’s support will help WiiT on its mission to make the immersive technologies industries more diverse. While the financial support will help with organizing local events and grow the inclusive network of women across Europe, Facebook’s ongoing commitment towards advancing gender equality was another decisive factor for the partnership.

“As we continue to invest in augmented and virtual reality, fostering diversity is critical to ensuring our products meet the diverse needs of the people who use them,” said Christina Weaver Jackson, AR/VR Policy Manager at Facebook. “We are excited to partner with Women in Immersive Tech and support their inclusive community of talented women who are driving the AR/VR ecosystem in Europe.”

ASIFA-Hollywood Presents Live Streamed Master Class with Legendary Disney Directors
On Friday, June 19 at 12 p.m. (ET), 9:00 a.m. (PT), legendary Disney directors Ron Clements and John Musker (The Little Mermaid, Aladdin, Hercules, The Princess and the Frog, Moana), will discuss their careers and views on the animation industry in a live streamed Annecy Festival Master Class (www.annecy.org). Ron and John’s open ended, informal conversation will cover their development as animation writers/directors, their history at the Disney studio, their animated features, views on the current animation scene, as well as projections on the future of the industry. Following the session, there will be a Q&A moderated by ASIFA-Hollywood’s Executive Director, Frank Gladstone, welcoming questions from the Annecy festival audience.

“Creating an event for the Annecy International Animated Film Festival, one of our Annie Award festival partners, especially during this ‘online year,’ was something we really wanted to do,” said Gladstone. “The idea for a Ron & John’s presentation and Q&A came from our board members, Jeanette Bonds and Brooke Keesling, and with the prodigious help of our executive coordinator Leslie Ezeh and, of course, John Musker and Ron Clements, it’s going to happen!” 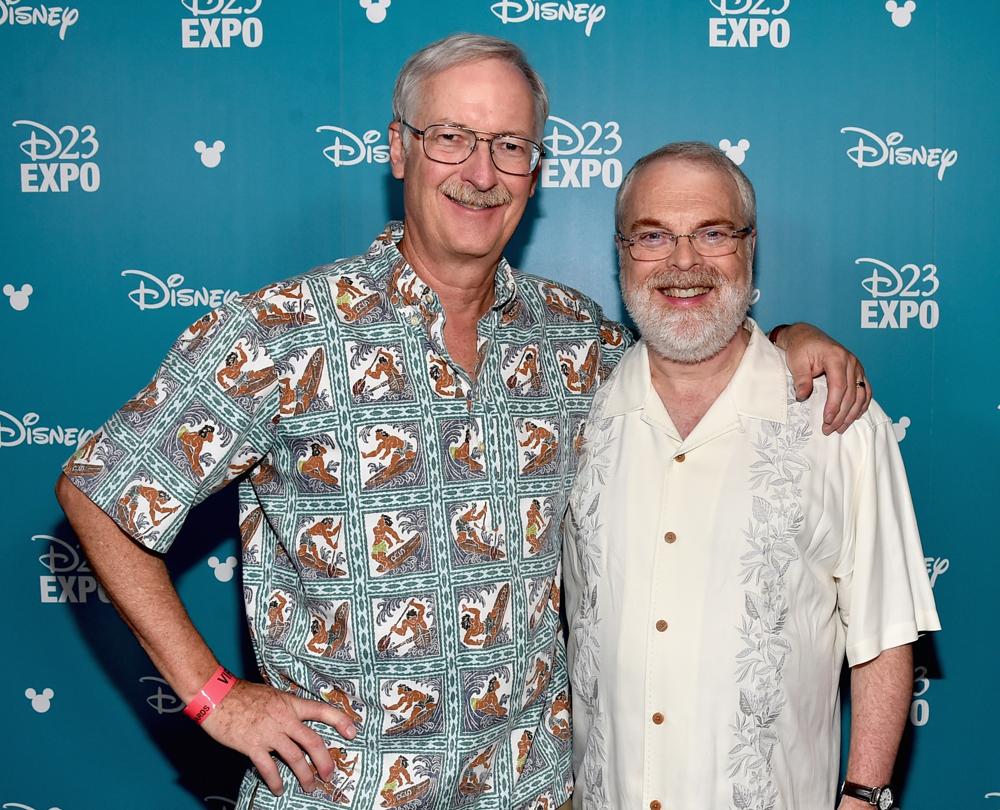 Plus, Live My Hero One’s Justice 2 eSports Challenge – Powered by Esports Stadium Arlington. Connect with your favorite cast members of My Hero Academia, Justin Briner (Deku), Clifford Chapin (Bakugo), Christopher Sabat (All Might), Patrick Seitz (Endeavor), Ricco Fajardo (Mirio) and more as they recreate iconic fight scenes in the new BANDAI NAMCO video game. Professional Wrestler Kenny Omega hosts this once in a lifetime chance to see your favorite characters pitted against one another during this exciting head to head combat in the ultimate test for righteousness. 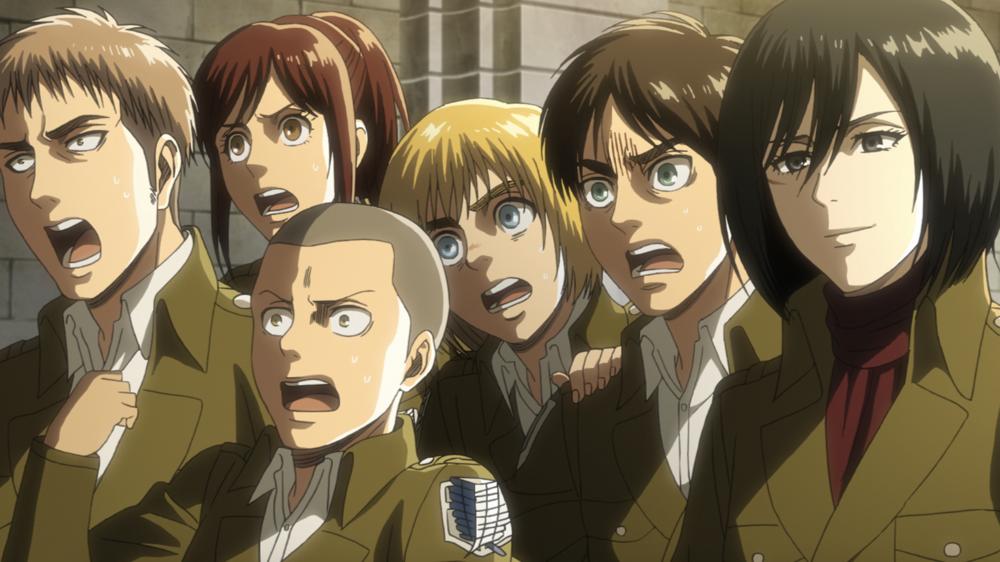