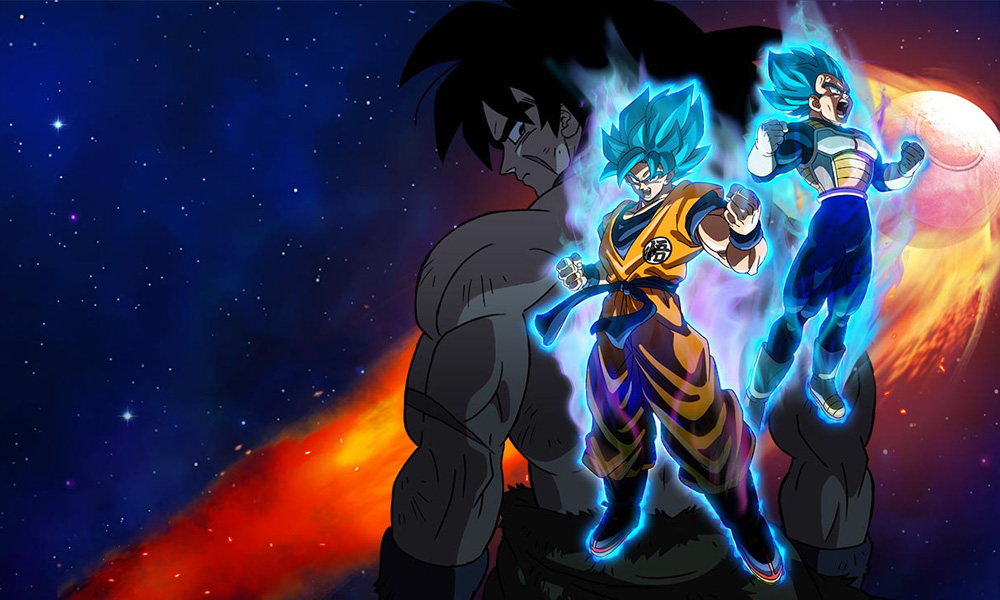 “We have to wait until February for the full reveal and details on everything we put into this amazing show, but it’s fantastic to see Artifex’s work get so much play in the opening trailer,” said studio founder Adam Stern. “Our team is as excited to see what Jordan Peele and Charlie Sanders have in store as the rest of humanity with Weird City. It’ll be a fun ride.”

’Rick and Morty’ Seasn 4 Release Date Update: Animation Team Back at Work
A Tweet from animation supe Eric Bofa Nfon reveals the Canadian toon team is back on the grind to deliver the highly anticipated new season of Adult Swim’s smash-hit. As Dan Harmon would say, “They’re drawing it!”

Akira Toriyama’s ‘Dragon Ball Super: Broly’ Opens January 16
The 20th film in the iconic anime franchise will debut in 1,260 theaters across the U.S. and Canada, including 180 Digital premium large-format screens at IMAX and Cinemark XD locations on opening day. Audiences will get to enjoy both a new adventure written by Toriyama, the Funimation Films presentation sees Goku and Vegeta facing Broly — their most dangerous opponent yet!

“We’re truly excited to finally share Dragon Ball Super: Broly with audiences across North America. Tomorrow represents the culmination of an incredible theatrical campaign that put fans front and center while simultaneously introducing Dragon Ball for the first-time-ever to millions of families in the U.S. and Canada,” said Gen Fukunaga, CEO and President of Funimation. “Dragon Ball Super: Broly truly showcases creator Akira Toriyama’s incredible imagination and masterful storytelling. The movie is sure to please long-time fans as well as win the hearts of those experiencing Dragon Ball for the very first time.”

CALL FOR ENTRIES: Cartoons on the Bay 2019
In addition to revealing a gorgeous cyberpunk-y poster for the 2019 edition, Cartoons on the Bay is calling for submissions to its Pulcinella Awards. All animation techniques are welcome in the competition categories for TV (Preschool, Kids, Teens 12+, Live Action/Hybrid, Pilots), Interactive Media, Short Film and Animated Feature Film. The festival will be held in Turin, Italy from April 11-13. Deadline: February 4, 2019.

Amazon Developing Game Streaming Service: Report
Jeff Bezos will eventually have all your money, and there’s nothing you can do about it. 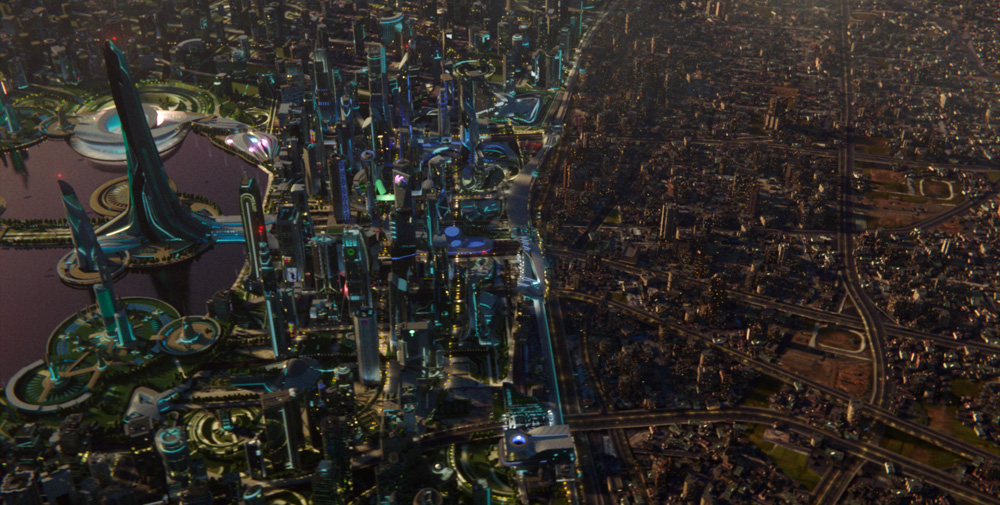 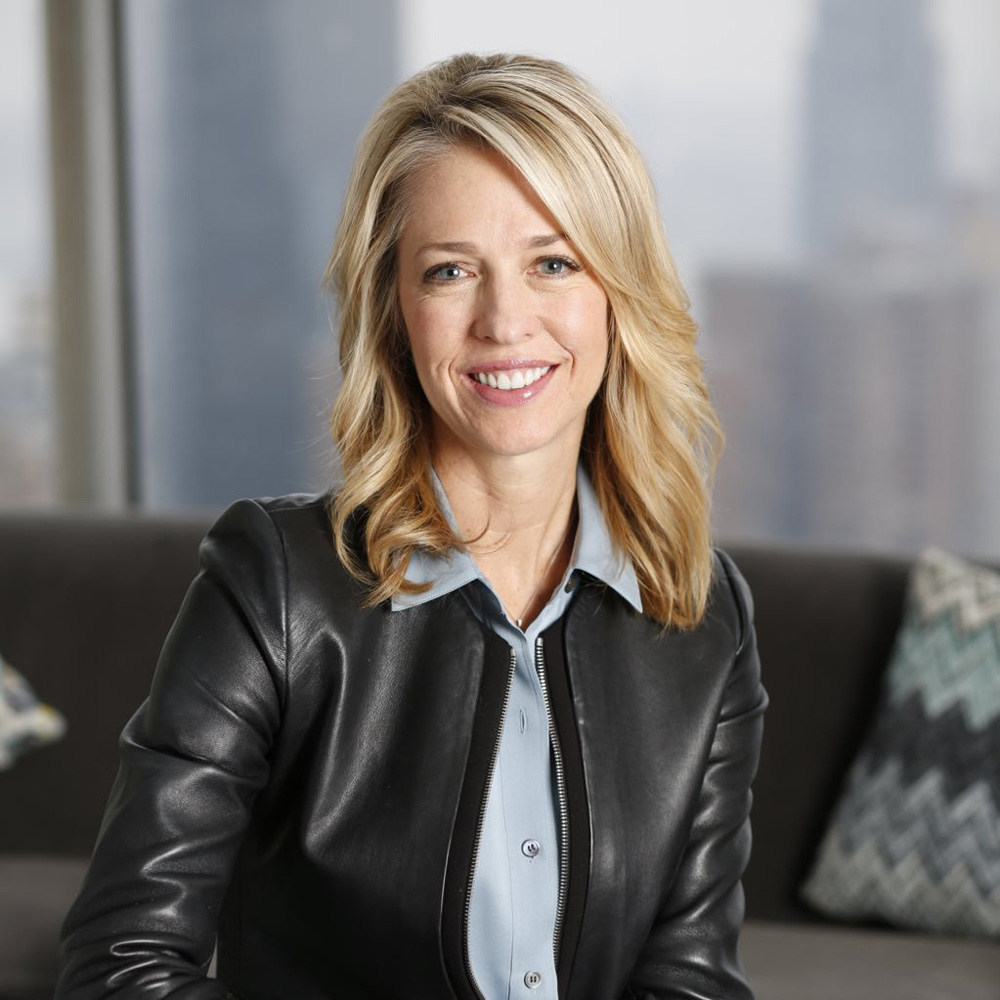 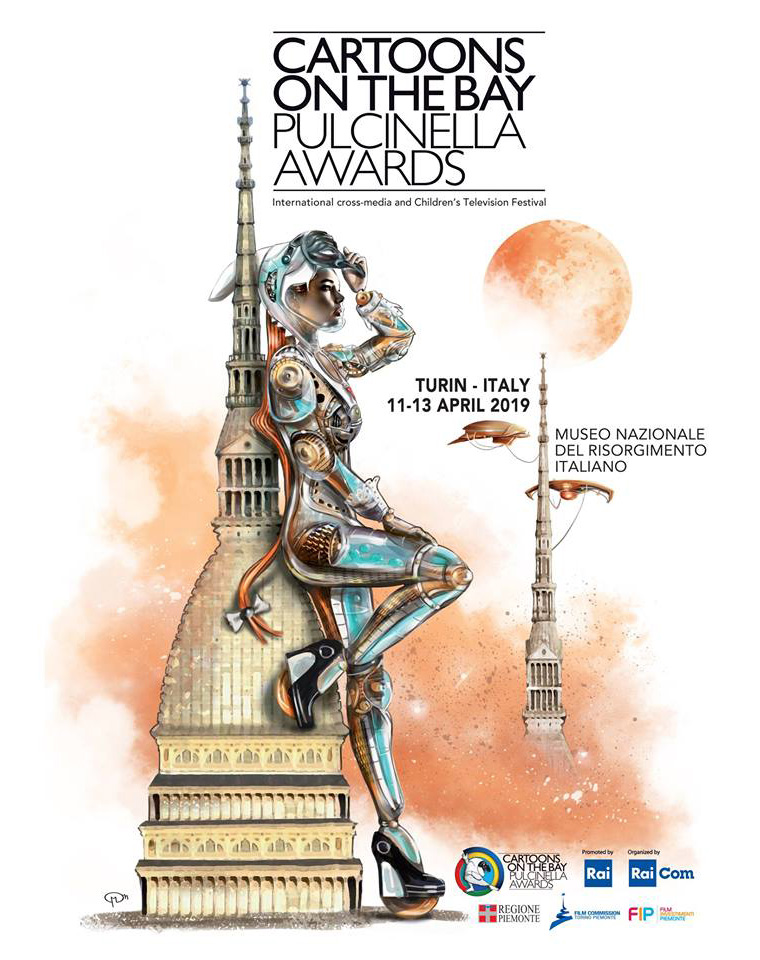