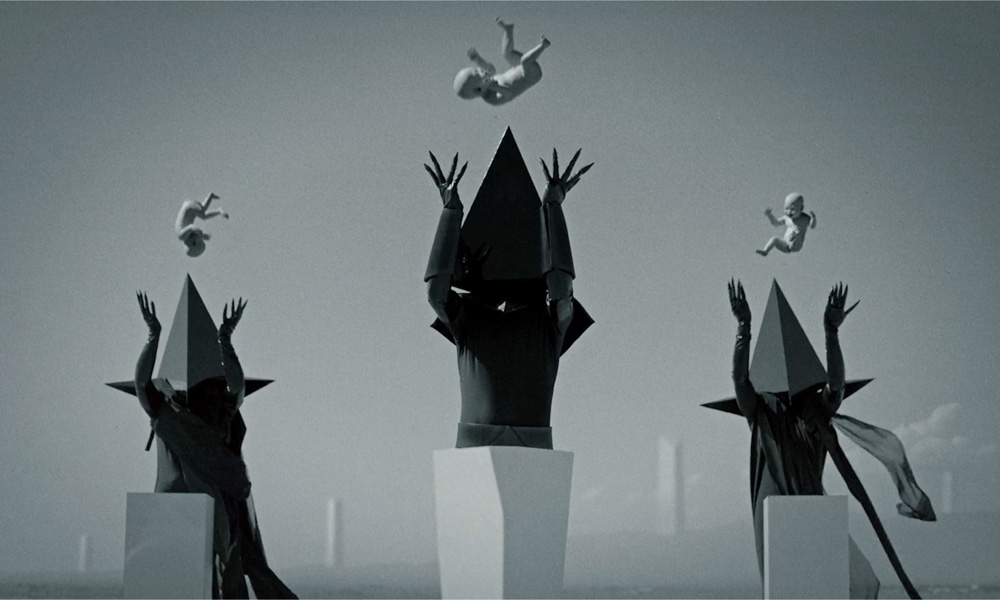 How the Battle for ‘Lord of the Rings’ Nearly Broke a Director
Now 80 years old, cult animation icon Ralph Bakshi (Fritz the Cat, Heavy Traffic) reminisces on the bizarre twists and turns of his J.R.R. Tolkien adaptation — which could have been a very different picture indeed.

WATCH: Mike Diva’s “PreBirth” for Adult Swim’s ‘Off The Air’
The wild imaginings of Mike Diva add to OTA’s reputation for surreal audiovisual material in the latest episode, “Sound.” Produced by Lord Danger and shot in a stormy desert, the bizarre alien band experience is arranged around a single theme and blended into a continuous presentation. (Note, if you are uncomfortable with CG babies being swung about like floppy batons, this is not the video for you.) 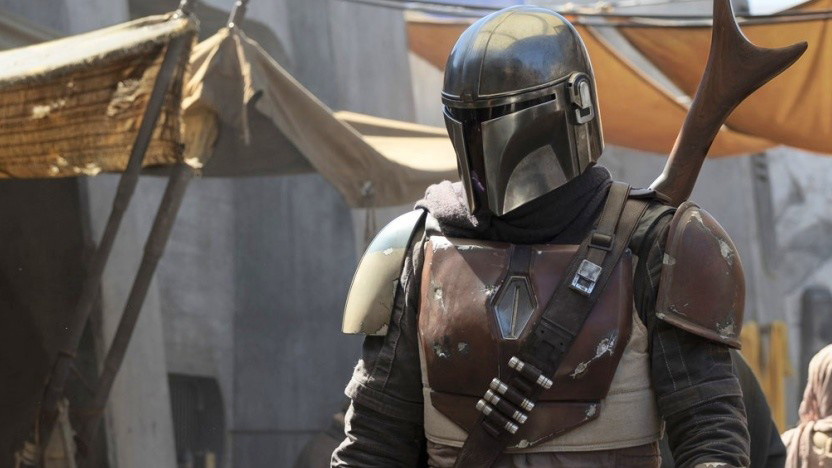 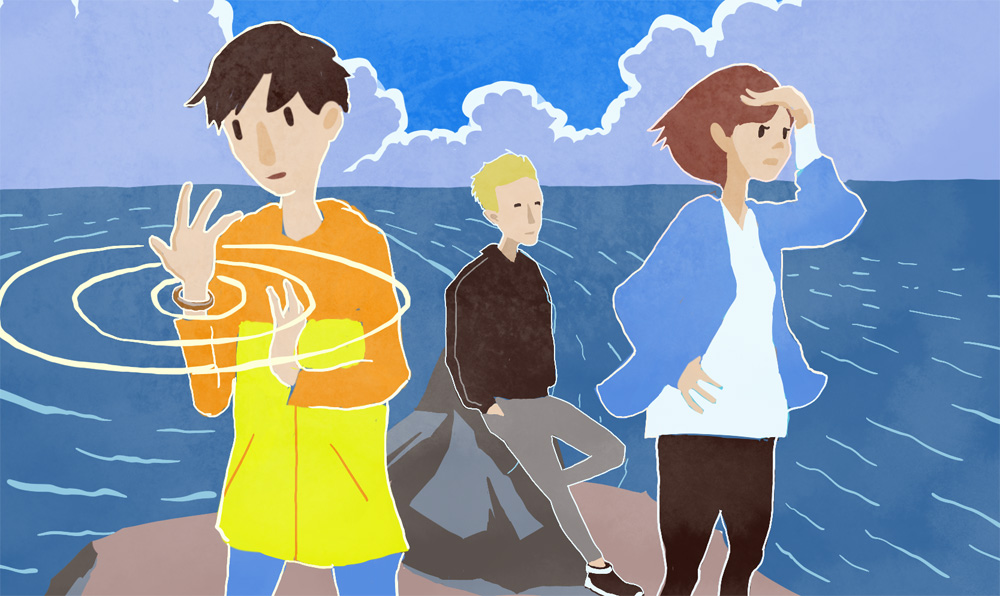 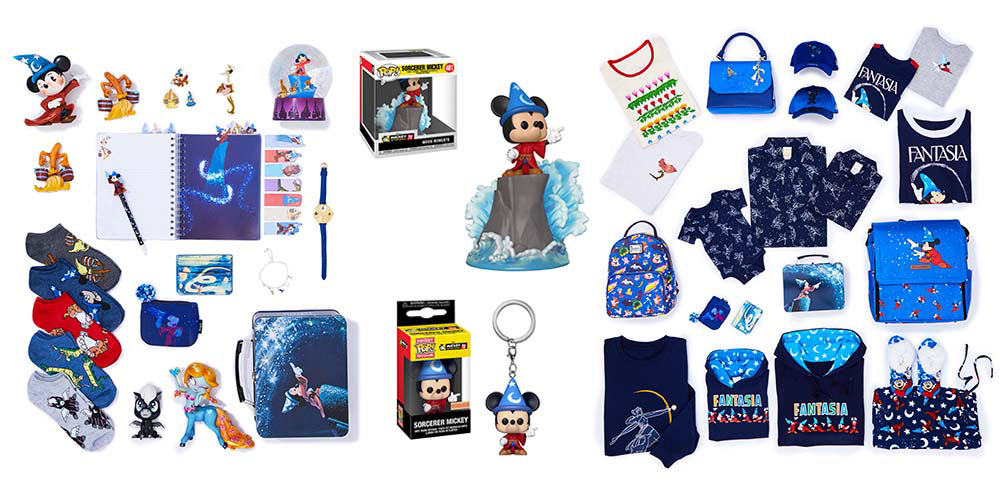