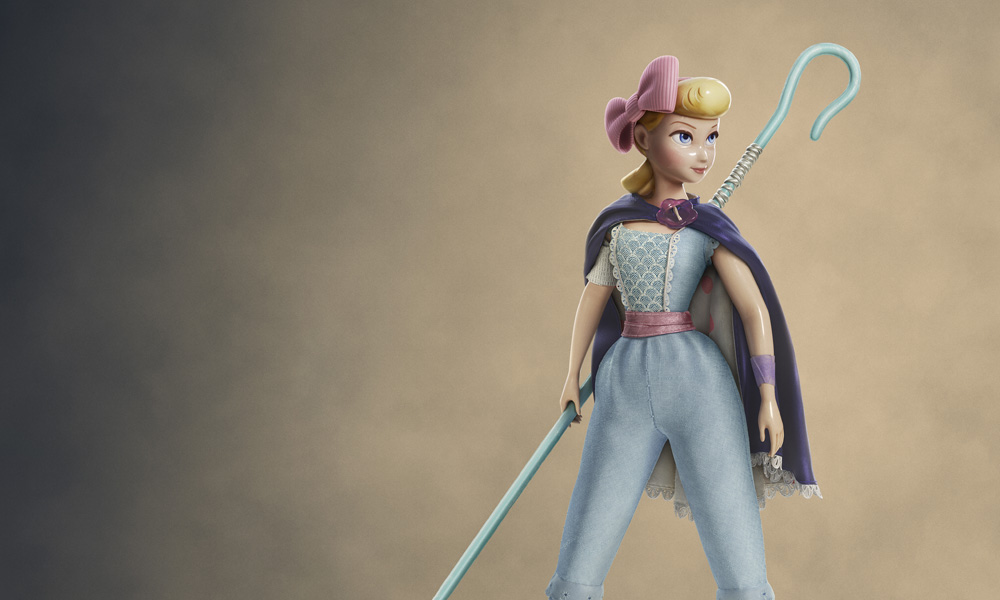 Animation Jobs Are Booming in Southern California
Los Angeles Daily News has the scoop on where they are and how to get ‘em!

Additional 12,000 Staff to Enter Film, TV and Animation Production by 2024
Hey, if SoCal sunshine isn’t your thing, Screen Ireland is expecting these audiovisual industries to double employment numbers in the next five years. The Irish government is providing about €16.2 million in funding to the development agency this year, up from €14.2m in 2018.

“I don’t think they did it on purpose to be, like, whitewashing or anything. But I definitely think that the next time they try to portray me or something, I feel like they should talk to me about it,” Osaka commented to Reuters. Nissin has since pulled the commercial.

Brenner Named VP of EMEA CP at Hasbro
Warwick Brenner is leaving the WWE ring to join the toy and kids’ entertainment company. His prior gigs include consumer products and business development roles at DreamWorks Animation, The Licensing Company and The Walt Disney Company.

Disney Announces Plans for First ‘Zootopia’ Land
The Oscar-winning movie is hopping into real-world immersion with the announcement that Shanghai Disney Resort will open the first theme park land based on the incredible animal metropolis from the big screen. Per the announcement:

“Guests will be invited to experience the mammalian metropolis of Zootopia ‘where anyone can be anything,’ with a new major attraction that will seamlessly blend Disney storytelling and state-of-the-art technology to bring this fan-favorite movie and its characters to life — including Judy Hopps and Nick Wilde. Entertainment, merchandise, and food and beverage offerings will invite guests to fully immerse themselves in the Academy-Award-winning animated movie.”

Zootopia (2016) broke box office records in China and became the No. 1 animated feature film of all time in the country.

Bo Peep Is Back in New ‘Toy Story 4’ Teaser, Poster
The long-lost friend of Woody, Buzz and the gang always shared a special connection with Woody, but they have not seen each other in years, and Bo has become chipped and faded over time. Bo’s strength and sarcasm always belied her delicate porcelain exterior, and it turns out she’s an adventure-seeking free spirit who feels right at home on the road. When she and Woody are reunited under unlikely circumstances, they realize they’ve grown worlds apart when it comes to life as a toy.

“Bo’s taken control of her own destiny,” said Toy Story 4 director Josh Cooley. “While Woody was watching Andy grow up, Bo gathered dust until she took it upon herself to head out into the world. And when Woody shows up, they can’t believe that they’ve found each other again.”

Annie Potts returns as the voice of Bo Peep. “She is modern, independent, capable and confident,” said Potts of her character. “Bo is written and conceived to be inspiring as she has weathered life’s ups and downs with grace. I aspire to that.” 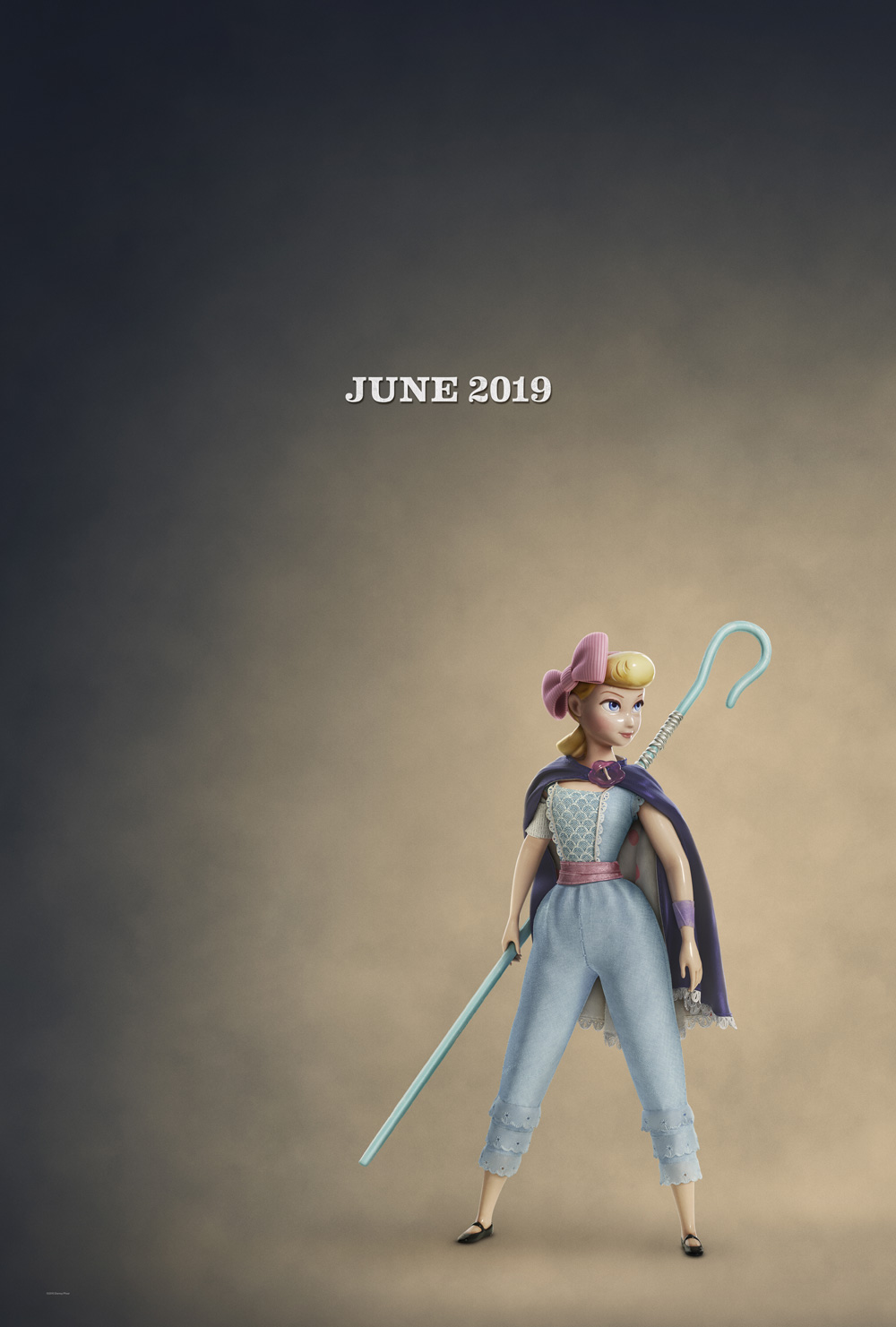