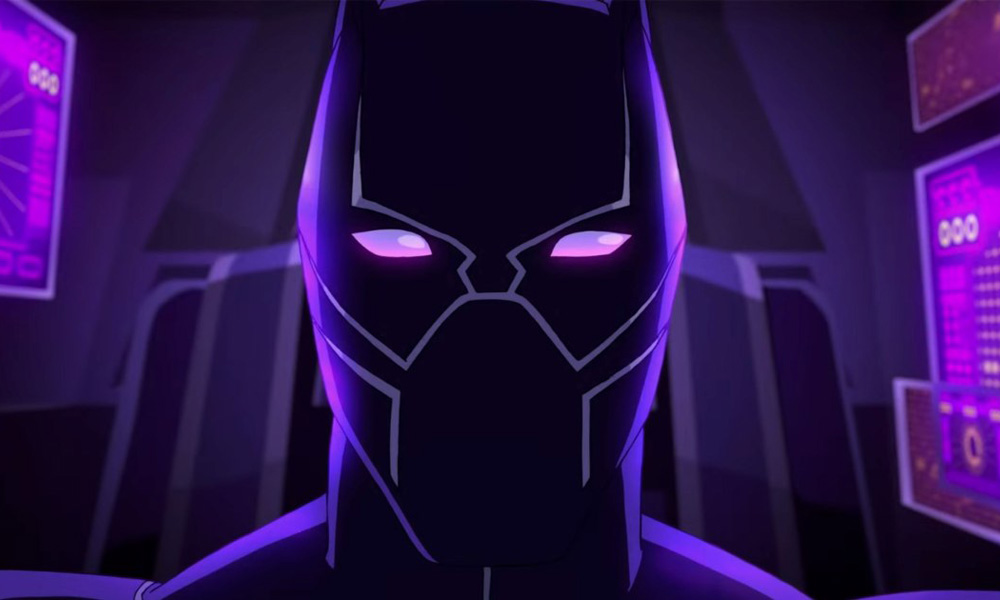 Osmo Teams Up with Disney to Let Kids Animate Mickey
The AR app maker has teamed up with the Mouse House for a new line of character-driven animation sets dubbed “Osmo Super Studio”. The “Mickey Mouse & Friends” versions allows kids to draw the beloved characters and have them get animated on iPad.

Hello Kitty Is the Latest Beloved Ficitonal Character to Become a YouTube Vlogger
Brush up on your Japanese and keep apprised of what the five-apples-tall third grader is up to in Sanrio’s new branded video blog, following the success of Barbie’s channel launch in 2015.

Why the Animation in ‘Spider-Man: Into the Spider-Verse’ Looks So Revolutionary
Monique Jones for Slashfilm explores the film’s lush yet cartoony blend of cutting-edge CG and comic-book-influenced 2D design finesse. Directed by Bob Persichetti, Peter Ramsey and Rodney Rothman from a script by Phil Lord, the Sony Pictures Animation pic follows Miles Morales (voiced by Shameik Moore) as he traverses multiple dimensions to team up with other Spideys to stop a threat to all reality. Voice cast also features Oscar winner Mahershala Ali, Jake Johnson, Hailee Steinfeld, Liev Schreiber and Nicolas Cage. In theaters December 14.

WATCH: ‘Marvel’s Avengers Assemble: Black Panther Quest’ Trailer
The Black Panther must decide his loyalties. Is he an Avenger first or King of Wakanda? As the mysterious Shadow Council rises to challenge Wakanda, T’Challa teams up with his sister Shuri to go on missions that no other Avenger can. It’s a globe-trotting journey of espionage and mystery as old foes resurface and new friends are made. In the end, Black Panther must balance defending his home and stopping threats before they start. Is he a sword or a shield? Only he can decide.