‘Bat Pat’ Flies to Toon-A-Vision
Atlantyca’s animated series Bat Pat is flapping its wings to the launch of Toon-A-Vision, the new free cable TV service and only kids and family channel to broadcast nationally from Atlantic Canada. The feed begins on June 19th, available to cable subscribers in select markets across Canada on Eastlink cable systems, with more cable and satellite systems to be added in the near future. Future plans also call for offering mobile, wireless and OTT. Toon-A-Vision’s schedule has three branded programming blocks which include: The Lagoon (for ages 2-6), Eh-Vast (for ages 6-9), and Toon-A-Vision Tweens (for ages 9-12). Its programming will include Atlantyca’s Bat Pat, Monster High, Pingu, Stan Lee’s Mighty 7, SpacePOP, The Hive, Skunk Fu!, Hareport and hit Canadian comedy series Chilly Beach. It will also showcase Canadian favorites such as I am a Dinosaur, Yam Roll and Maple Shorts. Learn more at www.ToonAVision.ca

‘Masha and the Bear’ Catches World Cup Fever
Animaccord and YouTube are releasing special animated content of Masha and the Bear in time for the arrival of the World Cup.  The popular Russian cartoon creators have prepared a series of short cartoons addressing  soccer-related topics  (playing fairly, gender equality in sports, and the importance of valuing the opponents). The soccer-themed specials will provide important social messages as well as having educational and entertainment values. Animaccord has chosen Masha and the Bear’s YouTube channels  to release this special soccer-related specials within the YouTube Kids application in Russian, English, German, French, Italian, Ukrainian, Spanish, Portuguese, and Arabic. For more info, visit www.animaccord.com. You can watch the first video here.

Fox Animation Pushes Diversity
Fox Animation co-president Andrea Miloro said it was business as usual at the studio despite the competing bids for 21st Century Fox by both Disney and Comcast during a presentation at Annecy today. Co-president Robert Baird added,  “We are aware of all of this happening and it’s impossible to predict, and so we are not spending a lot of time trying to predict what might happen.” Miloro spoke about the studio’s commitment to diversity and gender parity. Fox/Blue Sky is planning its first musical, Foster for 2021. The musical will be co-directed by Steve Martino (The Peanuts Movie) and Ferdinand storyboard artist Karen Disher. La La Land producer Mark Platt and Oscar-winning songwriters Benj Pasek and Justin Paul are also contributing to the project. Read more here:

SIGGRAPH’s Studio Projects Focus on Interactivity
CG animation and technology confab SIGGRAPH (which takes place in Vancouver August 12-16) has announced its juried selections for its Emerging Technologies and Studio programs. The program plans to expand the boundaries of technology’s future in three core areas of the human experience: health, home, and entertainment. The program’s tagline is “Changing the Human Experience.”

“This year’s program showcases a variety of health and medical research focused on personal wellness as well as new home technologies that redefine modern living. Emerging entertainment technologies that focus on the changing ways we approach sports, games, and active watching will also be present,” said SIGGRAPH 2018 Emerging Technologies Chair Gerry Derksen. “I am excited to offer attendees examples of not only the leading edge of innovation but also new system relationships, highlighting the consequences of integrating these technologies into modern life.”

You can learn more about the program highlights here 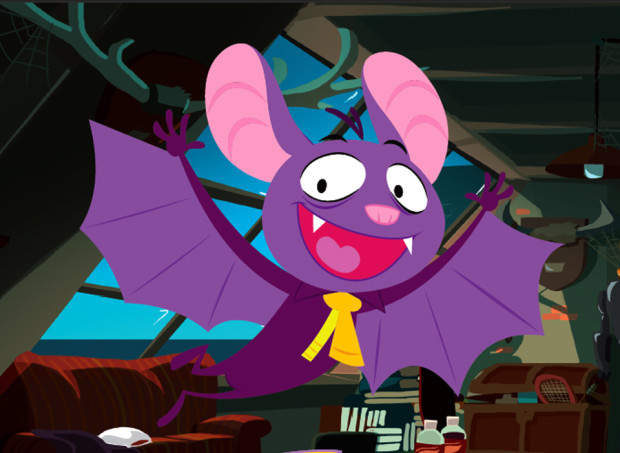 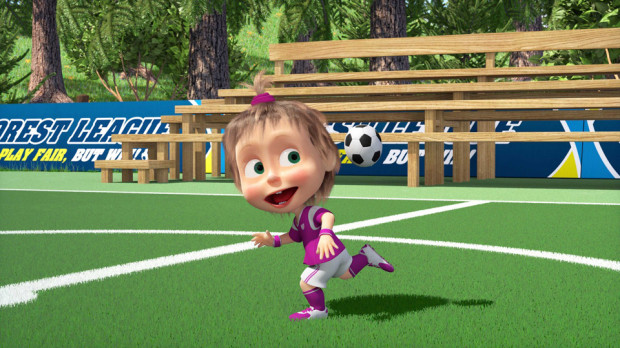 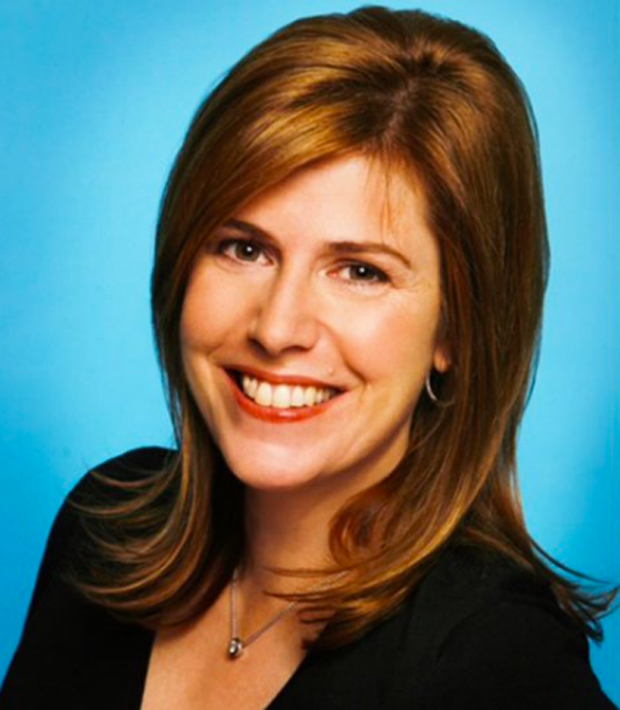 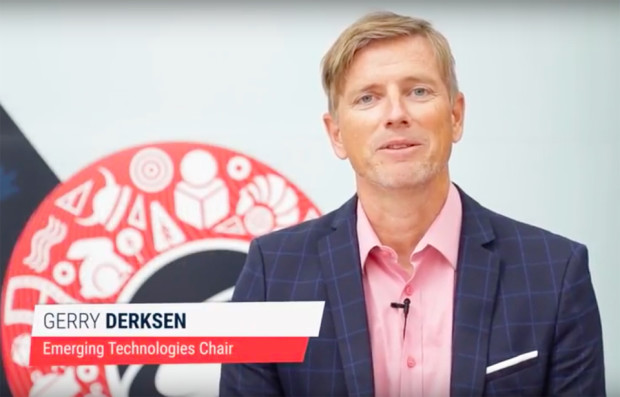