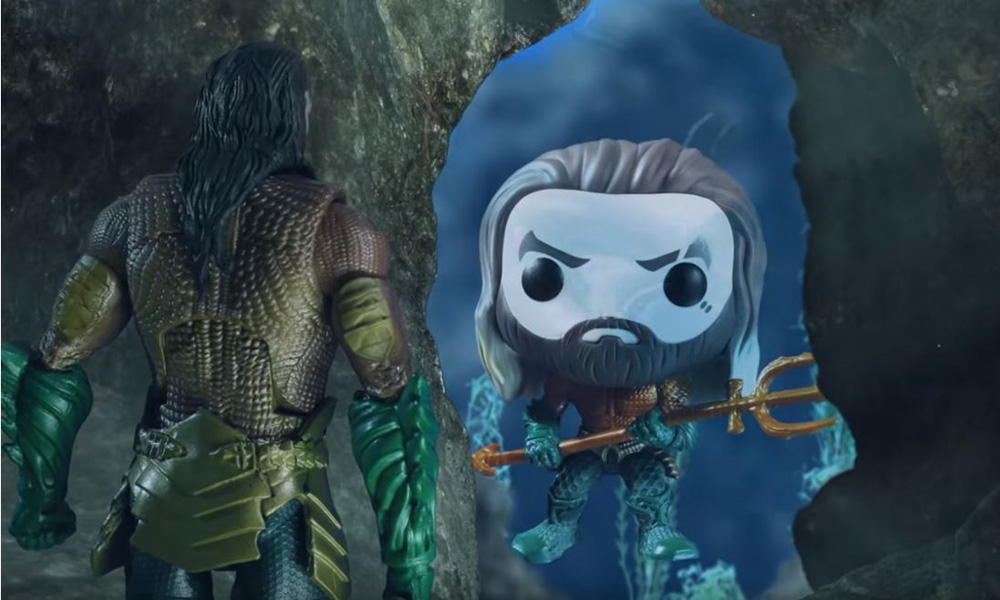 Sony Debuts VR Storybook
The studio’s consumer products division has teamed up with Quantum Storey to create a standalone title based on Hotel Transylvania 3, available now at Walmart in stores and online.

Australia Screen Producers Awards 2018 Winners
BES Animation’s Kitty Is Not a Cat took the Animated Series prize (also nominated: Jar Dwellers SOS). The series has been picked up around the world and was re-upped for a second season in September.

The First Woman to Direct a Pixar Short, ‘Bao’s Domee Shi Is on Her Way to First Feature Project
“We’re just developing the story for it right now. It’s super early on, but I’m really excited to play in this new 90-minute film format,” Shi revealed in an interview with Deadline. Her groundbreaking short — qualified for the 91st Oscar race — screens in front of Incredibles 2 and has been lauded for its unique portrayal of maternal devotion and the culture clash sometimes experienced by Chinese immigrant families.

The underwater heroes face off with Orm, Black Manta and the Trench Creatures in this fanimated mini-epic! Written and created by stop-motion animator Kevin Ulrich (Star Wars: Go Rogue), the short form Warner Bros. and Tongal features a selection of cool new toys from the upcoming feature film’s product lines out of LEGO, Mattel, Funko and Hallmark. Aquaman dives into theaters December 21. 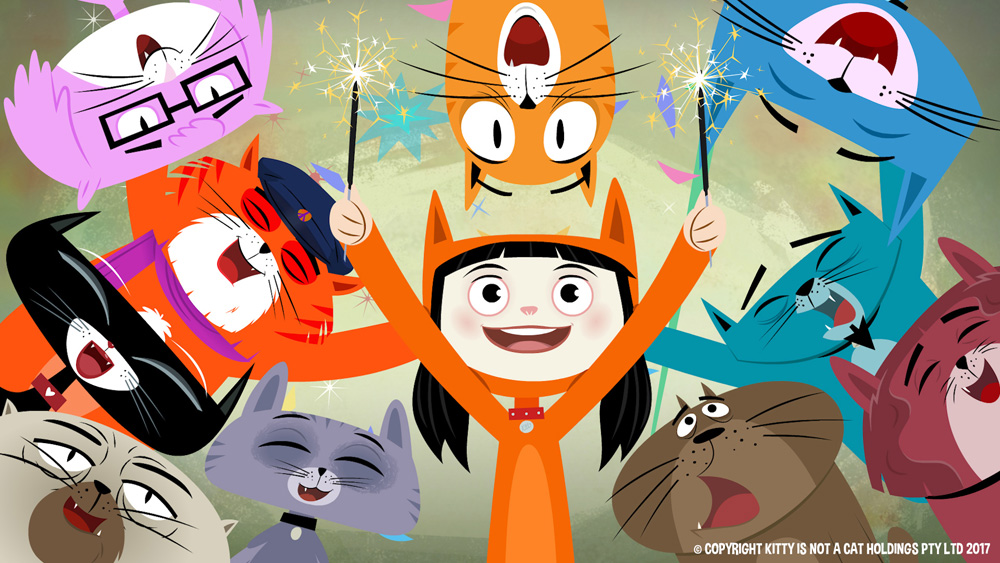