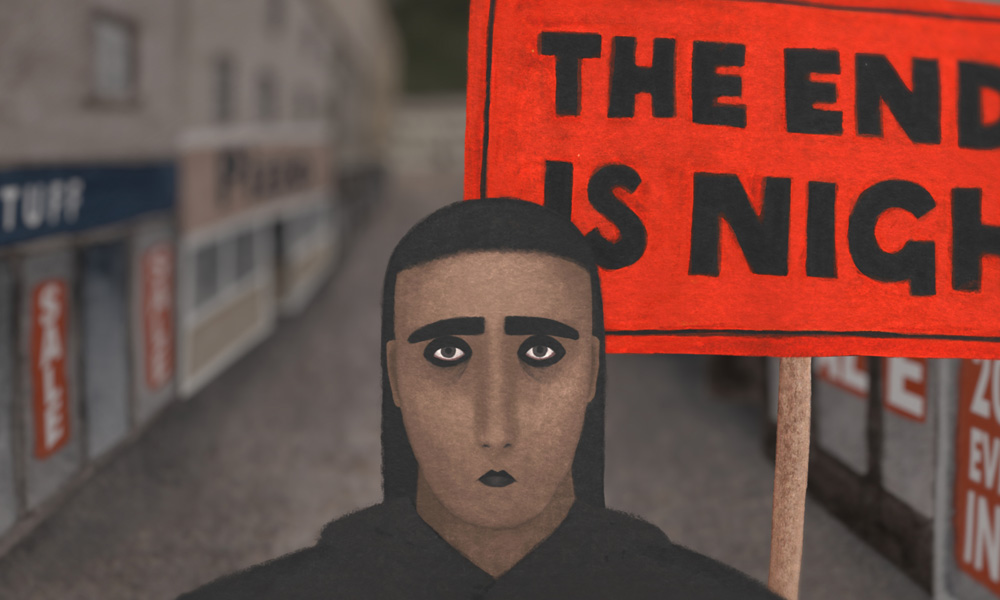 WATCH: The Groundbreaking Puppets of ‘Missing Link’
To celebrate the film’s Golden Globe nomination, LAIKA has unveiled a new behind-the-scenes video highlighting their most advanced puppets yet. Puppet fabrication supervisor John Craney, rigging supe Oliver Jones, director of rapid prototyping Brian McLean share some of the fascinating secrets behind these meticulously crafted characters, the technology and TLC that brought them to life.

Last Chance to Support ‘Kamikaze’ & Bring Smash-Hit Webcomic to Animation
The creators of the award-winning comic have already exceeded their goal to create a 2D animated short about the gravity-defying covert operative patrolling a dystopian city 200 years after the fall of civilization. As well as the 10-minute toon, Embrace the Fire, funds will go to printing an anthology of guest-creator comics, titled Short Circuits. Catch up with Kamikaze online.

DreamWorks Head of Character Animation on Life Under Comcast and Future Movies to Come
Sean Sexton, a 17-year veteran of the studio, chats with Observer about what makes DWA stand out and where it goes from here — including the Puss in Boots sequel directed by Bob Persichetti, Croods 2 and CG theatrical version of Spirit: Stallion of the Cimarron, as well as the kids’ book adaptation The Bad Guys.

“We always try to be a little different. I think it’s our strength and maybe even some would consider it our weakness because our films are so different from each other. We will do a movie like How to Train Your Dragon — it’s more live action-y, it has a little bit more of a realistic feel and it’s almost like a great VFX movie in a lot of ways. Then, we release The Boss Baby after that, which is almost like a Warner Bros. cartoon. Some people probably don’t realize that the same studio made both of these films because they are so wildly different from one each other; I love that we do that.” — Sean Sexton, Head of Character Animation, DreamWorks Animation

BAFTA Film Awards 2020 British Short Animation Shortlist
The contenders are 4:3 by Ross Hogg, Creepy Pasta Salad by Lauren Orme & Amy Morris, Grandad Was a Romantic by Maryam Mojaher, In Her Boots by Kathrin Steinbacher, The Magic Boat by Naaman Azhari & Lilia Laurel, and My Dad’s Name Was Huw, He Was an Alcoholic Poet. The final EE British Academy Film Award nominees will be announced Jan. 7, and a winner will be announced at the London ceremony Feb. 2, hosted by Graham Norton. 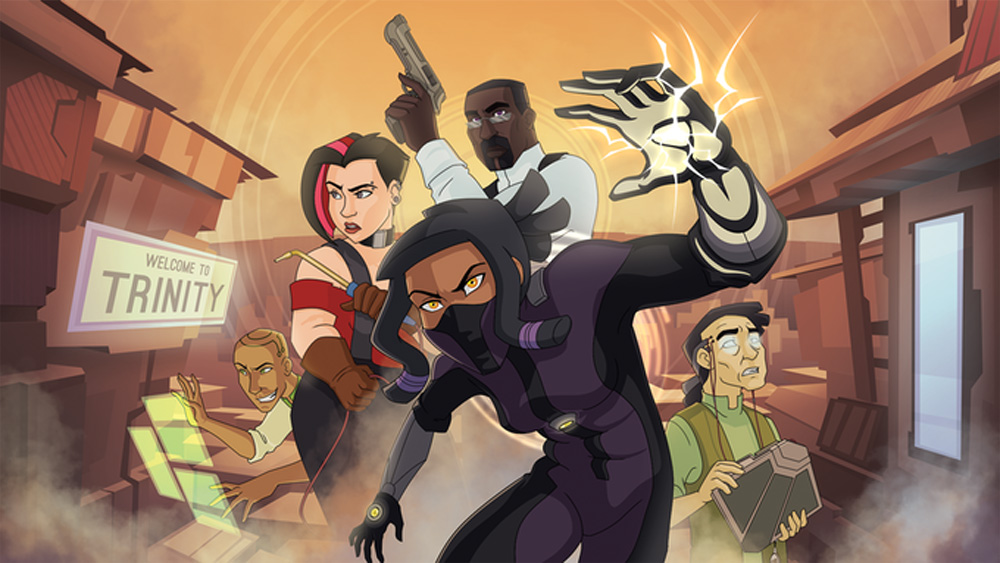 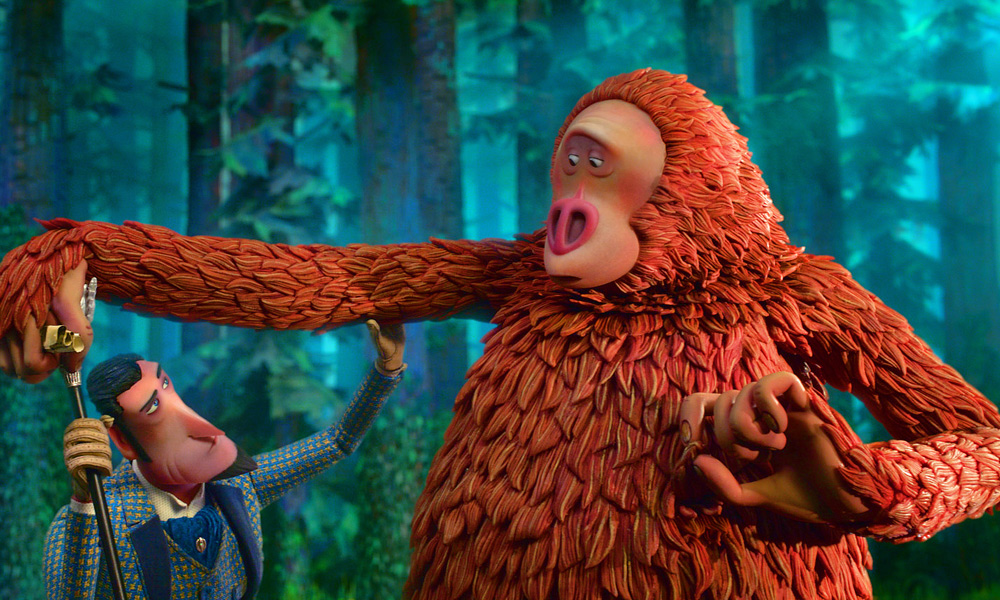