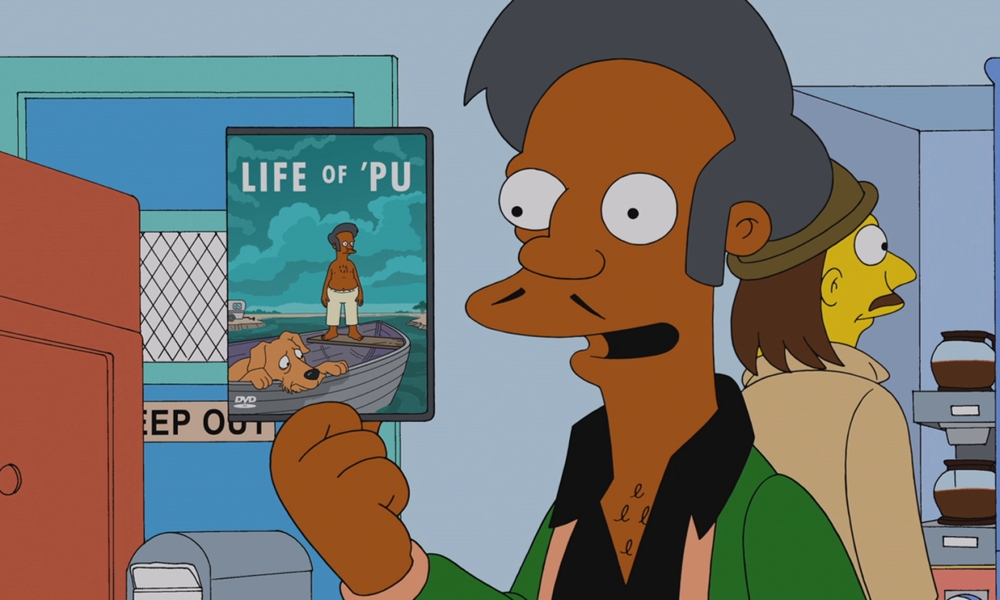 Hank Azaria Apologizes for Apu
In Monday’s episode of the podcast Armchair Expert, hosted by Dax Shephard and Monica Padman, the veteran Simpsons voice actor and Emmy awardee apologized for his portrayal of Apu Nahasapeemapetilon in the long-running FOX toon, which he modeled off Peter Sellers’ brownface turn in The Party (1968). Azaria announced he would no longer be voicing the character in January 2020.

“I’ve had a date with destiny with this thing for about 31 years. Part of me feels like I need to go around to every single Indian person in this country and personally apologize, and sometimes I do when it comes up,” Azaria said, taking the opportunity to do so with Padman, who is Indian-American. He added: “We tried to do a funny, thoughtful character — just because there were good intentions doesn’t mean there weren’t real, negative consequences that I am accountable for.”

Sony Pictures Animation Names Justinian Huang VP Creative
The new veep joins SPA from Pearl Studio in Shanghai, where as head of development he oversaw co-production on Abominable (with DreamWorks Animation) and Oscar-nominated Netflix original Over the Moon, and built up the studio’s slate with a focus on creative partnerships with Asian and Asian-American talent. Huang was also the executive in charge of Stephen Chow’s Monkey King and was a development exec on Kung Fu Panda 3. He reports to SPA President Kristine Belson. 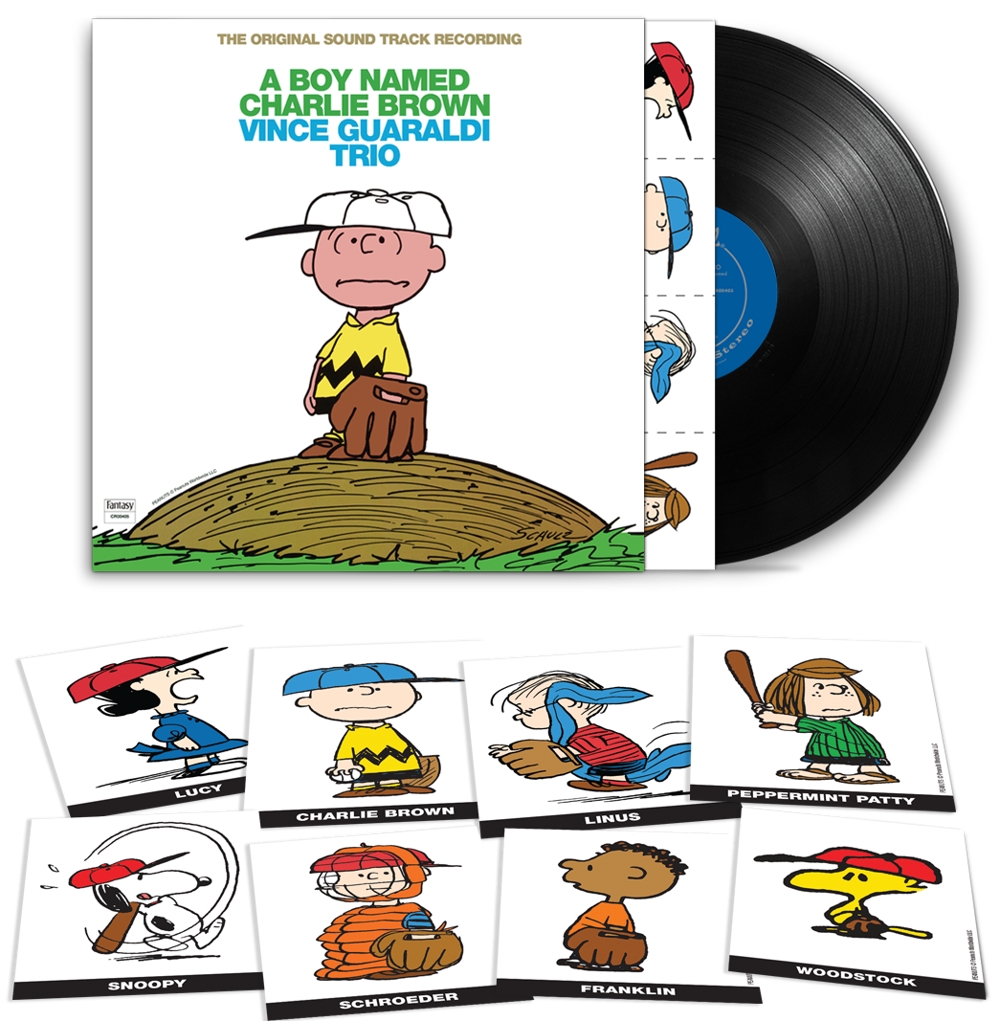 Vince Guaraldi Trio’s ‘A Boy Named Charlie Brown’ Set for Vinyl Release
Craft Recordings announces a vinyl reissue of the Peanuts classic, featuring nine evocative cues from the Trio and newly remastered from the original analog tapes by Kevin Gray at Cohearent Audio. In stores July 16 and available for pre-order today, the LP also includes a special bonus: eight collectible baseball cards that showcase Snoopy, Woodstock, Peppermint Patty, Linus and Lucy Van Pelt, Franklin Armstrong, Schroeder and, of course, manager and pitcher, Charlie Brown. On the back of the cards are key stats for each player, including their field position and favorite sandwich.

A Boy Named Charlie Brown will be offered in three colorful variants, including a green-grass pressing at Target, a sky-blue version for Vinyl Me Please, plus a special baseball mitt-brown edition at the Craft Recordings Store, limited to 350 units. Additionally, one of the most memorable tracks off the album, the up-tempo “Baseball Theme,” will be available for the very first time as a standalone, 7″ single — exclusively for Record Store Day 2021. Offering the original, 1964 soundtrack version of the song, plus an alternative studio take, the limited-edition release is pressed on white vinyl and housed in a colorful jacket, featuring whimsical, baseball-themed images of Charlie Brown and Snoopy. Find a participating retailer on RecordStoreDay.com.

TXT to Host a Live Premiere for Their Animation Film ‘The Doom’s Night’
K-pop group Tomorrow X Together announced via Twitter that the film — named after the first section of their music video for “Eternally” — will debut April 18 at 3:30 p.m. KST (2:30 a.m. EST) with a limited attendance in-person launch and an online premiere on the band’s YouTube channel.

More headlines to check out…