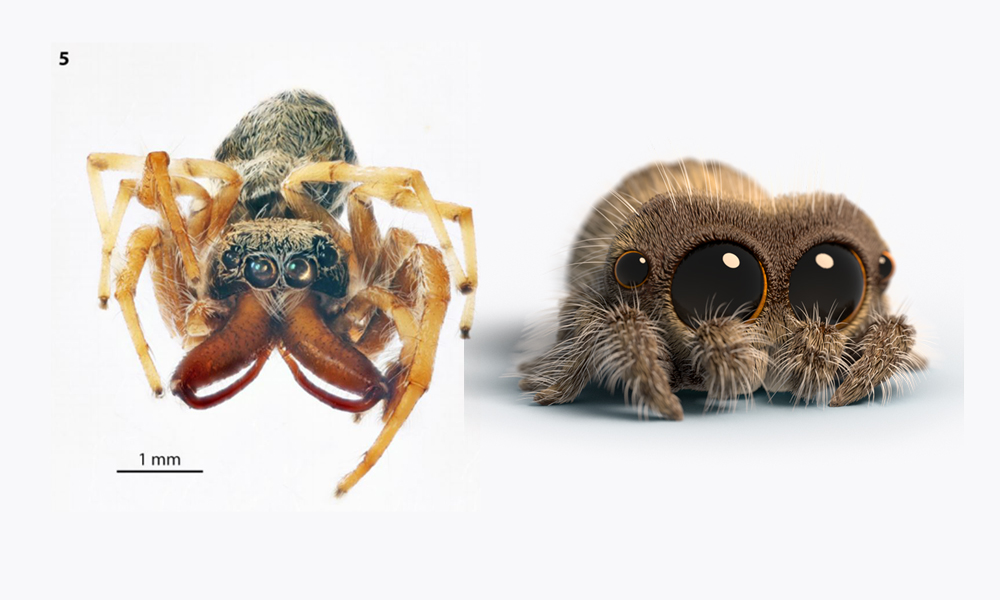 Jeffrey Katzenberg on Launching Quibi in the Middle of a Global Pandemic
The former DreamWorks head is debuting a new short-form streaming service April 6, close to the launches for HBO Max and NBCUniversal’s Peacock. The service has partnered with tons of top talent for intriguing new projects, including animated series Gloop World from Justin Roiland, Micro Mayhem from Stoopid Buddy and comic-book inspired Trill League, produced by Curtis “50 Cent” Jackson.

China Moves to Re-Shutter All Cinemas Nationwide
While most new cases of novel coronavirus being detected have originated outside of China, the national film bureau rescinded the go-ahead given by municipal authorities to re-open cinemas, just hours after Shanghai gave the OK to more than 200 movie houses. Around 500 cinemas have opened backup under local authorization in the past week, although screenings average less than one person per day and box office take trickles in the low thousands.

WIA Launches Community Resource Database
In an email to members sent out Friday, Women in Animation President Marge Dean announced the launch of a database housed on the org’s website that provides information on valuable resources for those in our industry struggling professionally and personally during this difficult time. The list covers everything from labor assistance to entertainment to mental health services, and user submissions are encouraged. Check it out and spread the word!

Awards Season Upended by COVID-19
Upcoming awards ceremonies for film and TV are undergoing major reshuffling during the global health crisis. While the Daytime and Creative Arts Emmy ceremonies have been canceled, the Primetime Emmys are still set for Sept. 20 — but all “For Your Consideration” events for the long campaign season are off. The Board of Governors for the TV Academy has opted to shift the first round of voting until late June, with nominations voting running July 2-13 and nominations to be announced July 28.

The Hollywood Foreign Press made the game-changing announcement that films can qualify for the 2021 Golden Globes without the usual “bona fide theatrical release” requirement and “may instead be released first on a television format (e.g. subscription streaming service, subscription cable channel, broadcast television, etc.)” Movie theaters across Los Angeles — as in many places around the globe — have been closed to help prevent the spread of the virus. The ceremony date has not been announced, but the Globes are usually presented in early January.

‘Lucas the Spider’ Inspires Newly-Discovered Species
We all know that animation has a big impact on our world — even down to the tiniest parts of it! Arachnologist and taxonomist Alireza Zamani reached out to Animag to introduce Salticus lucasi: A new species of jumping spider found in Iran, named after the web’s most famous arachnid, Lucas the Spider. Currently known from three male specimens collected in Isfahan Province, the little creature was described in a paper in Arachnology Letters by Zamani and his colleagues Marzieh Sadat Hosseini and Majid Moradmand.

“Although my main goals are the discovery of new species and moving toward a better classification system of these wonderful animals, being an avid spider enthusiast since childhood, I also care about outreach and clearing the bad image of spiders in the public view. When Lucas the Spider came into existence, it was astonishing that so many arachnophobes previously unable to even look at a spider-like shape, not only found that animated character likeable, but even formed a connection to it. For that matter, I think the animator Josh Slice has done a marvelous job, as it is not easy to make spiders ‘likeable’ in the public view, considering the relatively high rate of arachnophobia around the world,” Zamani explained.

Famous figures and fictional characters are increasingly popular with scientists seeking novel names for species. Last year, an entomologist discovered a whopping 103 unnamed weevils in Sulawesi and got creative with some Asterix inspired names (Trigonopterus asterix, T. obelix & T. idefix) as well as Star Wars (T. yoda). A porous-looking mushroom discovered in 2010 was named for Nickelodeons’ SpongeBob SquarePants (Spongiforma squarepantsii). Famed Far Side cartoonist Gary Larson has a parasitic louse named for him. And there’s even a gene acronymed as SMURF1. 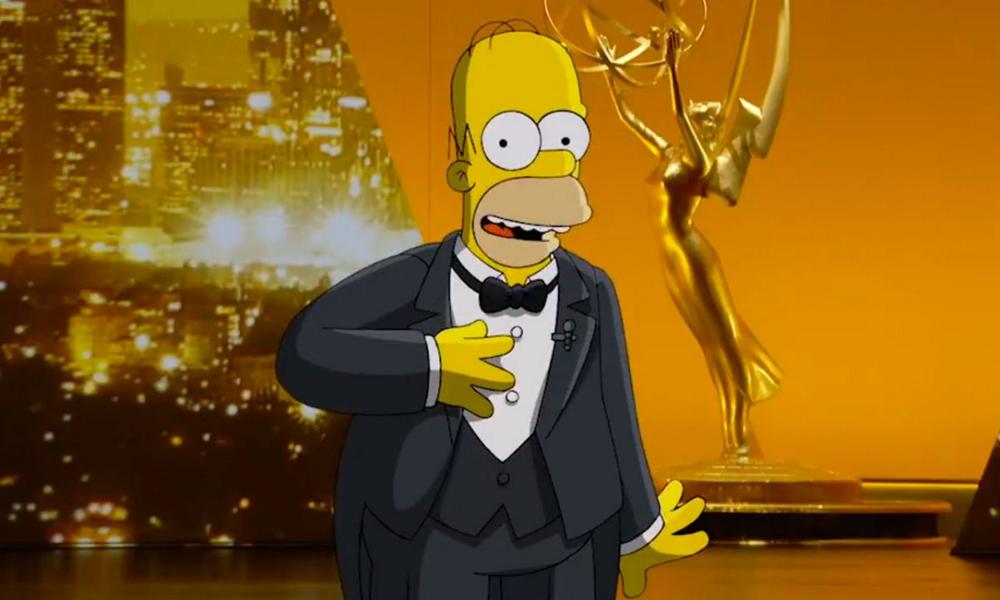