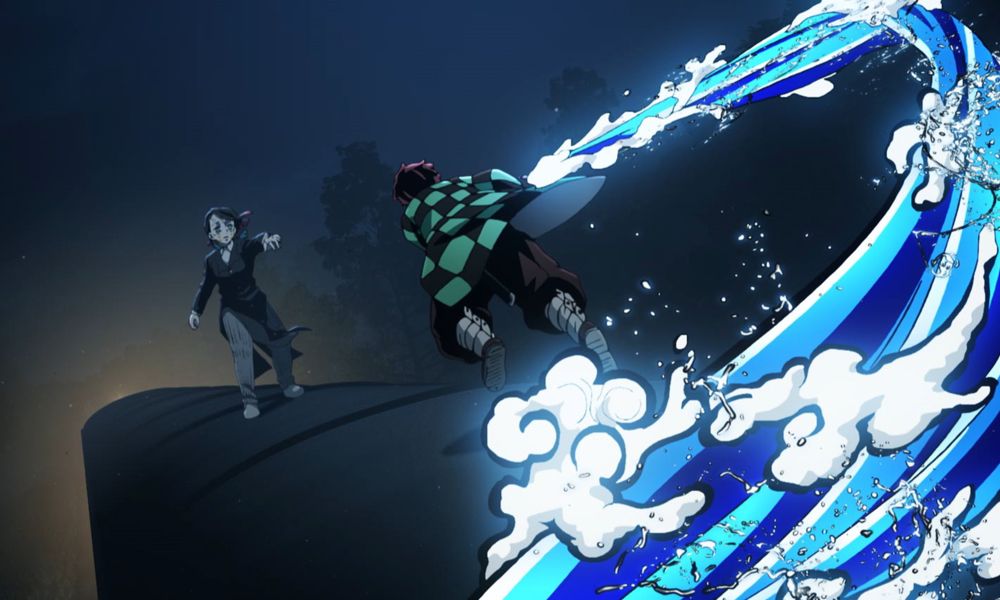 The 44th Japan Academy Film Prize voters elected to name ufotable’s box-office obliterating anime feature the first ever franchise title to win its award for Animation of the Year. Also nominated were Violet Evergarden: The Movie (Kyoto Animation), Poupelle of Chimney Town (Studio 4°C), Josee, the Tiger and the Fish (Bones) and Stand By Me Doraemon 2 (Shirogumi/Robot Comm./Shin-Ei). Mugen Train will get a NorAm release next month through Aniplex of America and Funimation.

The Korean studio behind the colorful IP has retained publishing industry veteran Jon I. Rosenberg of Jokar Productions to represent the publishing and development rights to the three books for the U.S. and LatAm — the popular entertainment property that draws on the Asian mythology of ghosts and monsters. Since it was first introduced in Korea in 2019, Meoshi World has become a sought after property in Korea and is creating strong interest around the world, with its characters, K-Pop music influence and unique stories.

Meoshi World is about a young girl, Jimin, who moves to Korea from a city in the West, when her grandmother dies, and her mother decides to move back to her original childhood home. It is in her grandmother’s house that Jimin first encounters the ghosts and monsters along with the powerful guardian, celestial cat-being/sometimes gentle kitten, Meoshin. She also befriends a ghost “nerd” neighbor boy, Hoon, who is uncannily obsessed with that mysterious world. 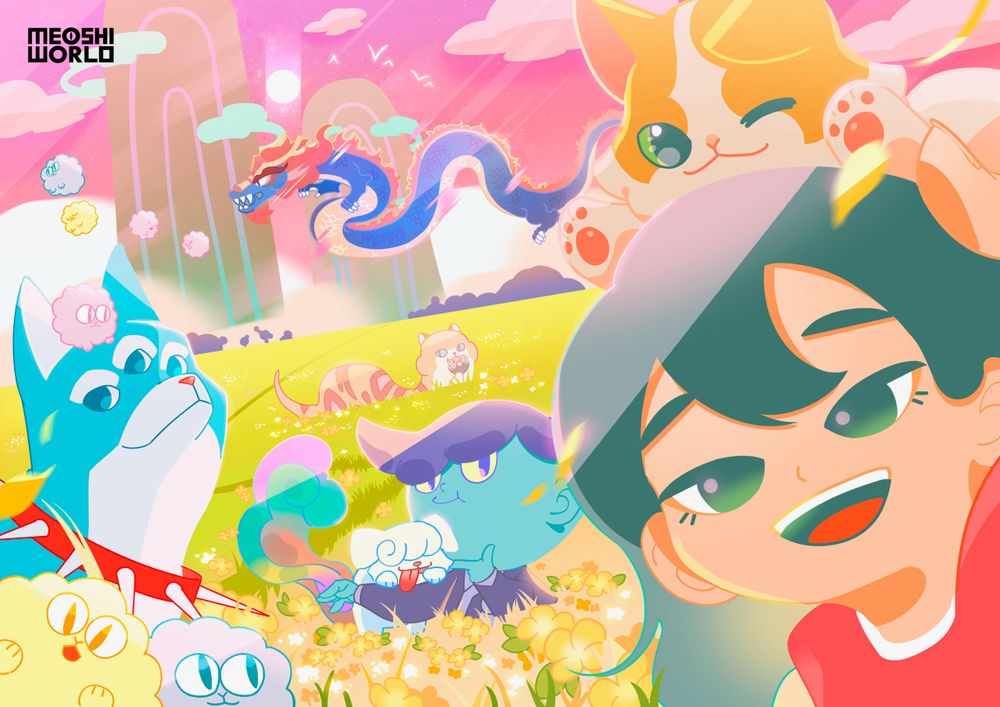 The $500 award recognizes the piece that most successfully showcased the use of experimental processes, forms and topics. The prize is established by Deanna Morse in memory of Erik Alexander. Morse, VP of ASIFA and recently invited into AMPAS, has produced, directed and animated more than 50 award-winning short film poems about humanity’s connection to the environment. The festival is taking place online March 23-28 (aafilmfest.org).

The Royal Television Society Northern Ireland revealed the contenders for the 8th annual awards, supported by Northern Ireland Screen and the Department for Communities. The ceremony will be held online Wednesday, March 24 at 7 p.m. GMT. The Animation nominees are:

The 2D animated preschool series produced by SMF Studio in collaboration with Channel One World Television Network was named ‘Animated Series with the Highest International Potential’ at the 26th Open Russian Animated Film Festival. Backed by the leading content market organizer, the prize includes accreditation for MIPJunior (Oct. 9-10) and MIPCOM (Oct. 11-14) in Cannes. Squared Zebra centers on a zebra with unusual coloring who nevertheless makes friends with a cheerful company of different jungle creatures. The show premiered on Karusel in June 2020; ;Cyber Group Studios is producer and distributor of the international version. 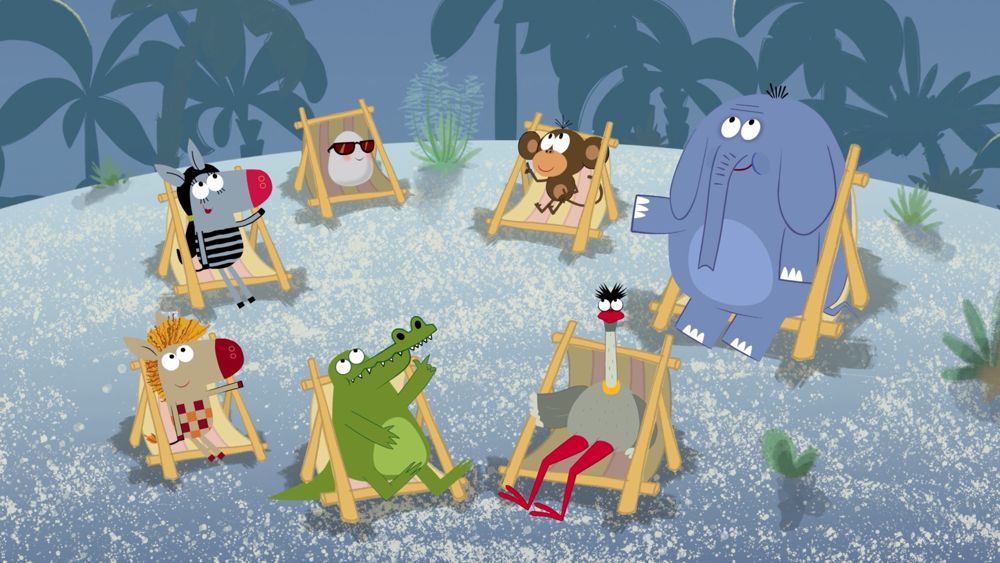 Speaking of Russian toon successes, the national contingent reports a number of international sales secured for various feature and series projects at the recent European Film Market. (Read more about these titles here.) 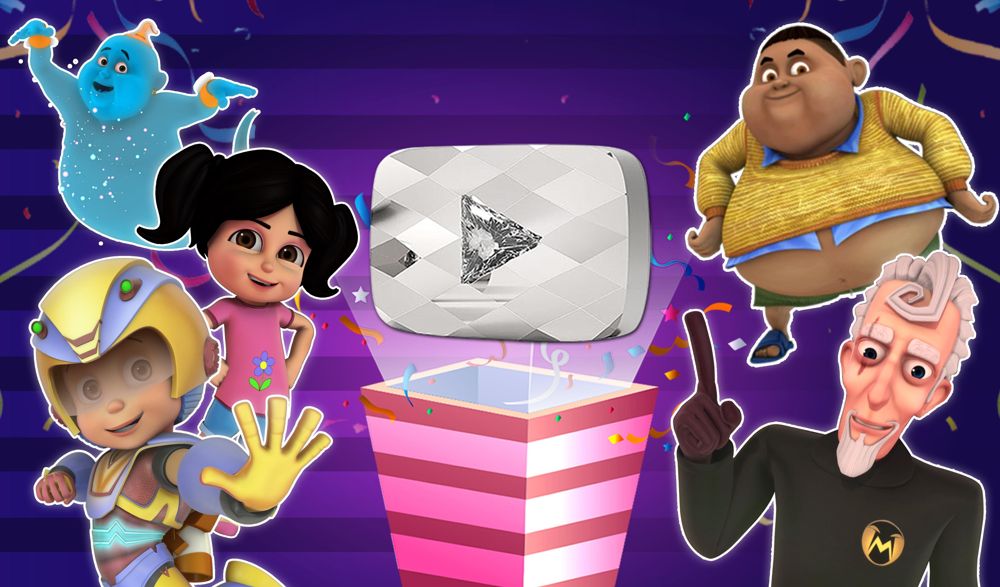 After 10 weeks of mentorship from the likes of David OReilly, Kim Jung Gi, Phil Lord & Chris Miller and Tetsuya Mizuguchi, the three finalists were narrowed down to one winner: “Togather”, led by Founder & Creative Director Dilruba Tayfun, and members of her team, based in Amsterdam: Assistant Creative Director Ruben de Haas, and UX Designer & Researcher Marie-Claire Springham. Togather is a platform where anyone can make and share their custom digital brushes inspired by real-life objects. (togather.fun) 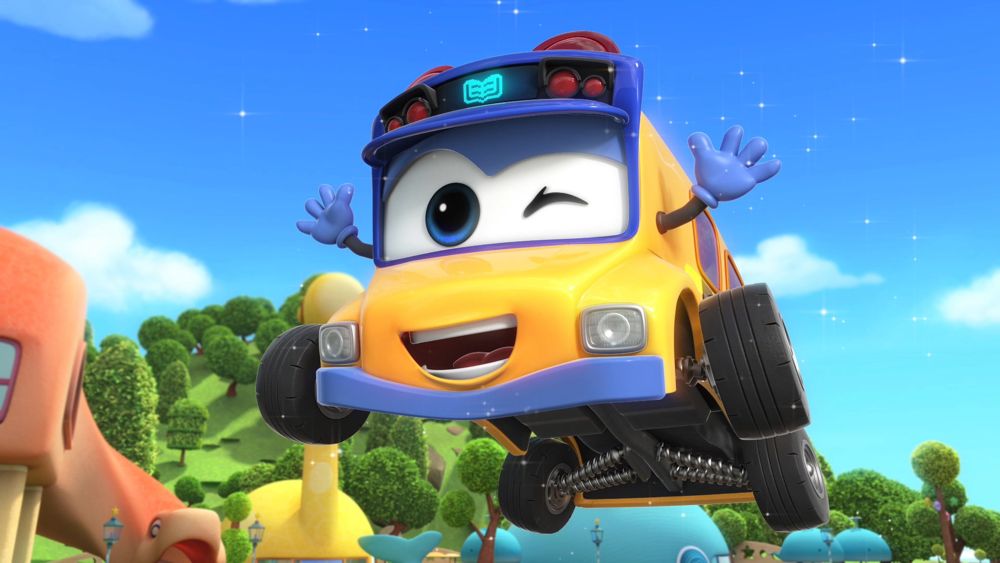 More headlines that caught our eye: