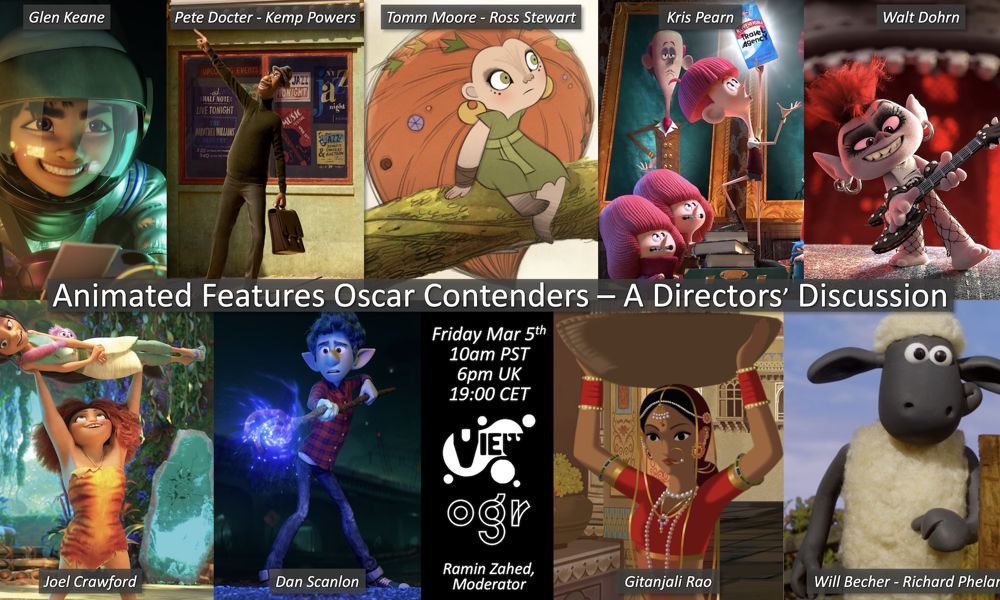 Who could have predicted that setting a precedent for virtual events would lead to a constant battle to make room in our inboxes? … Buckle up!

The fans have voted and the top 10 DBS fights of all time will be revealed later this month! Special guest Ian Sinclair (English voice of “Whis”) joins hosts Justin Rojas (Toei Animation) and Lauren Moore (Funimation) to count down each legendary fight and rehash an English dub video clip from the series. The showdown kicks off Sat., March 27 (5 p.m. PT / 7 p.m. CT / 8 p.m. ET / 10 p.m. BRT / 3/28 2 a.m. CET) in simulcasts on the Toei Animation Twitch channel and Funimation YouTube channel.

Due to the COVID pandemic, the illustrious French animation festival pushed its big 60th anniversary and African animation tribute plans to this year, and have opted to assign the poster design once again to Jean-Charles Mbotti Malolo.

“Annecy loves supporting creators. It’s an integral part of our DNA. Jean-Charles Mbotti Malolo is a regular at Annecy and his latest film Make It Soul, presented at the 2018 Festival, summarized the festive and energetic spirit of the event,” said artistic director Marcel Jean. “We will remember when Jean-Charles and his friends invaded the stage to dance joyously as the credits finished rolling out, carrying the spectators along for the ride. This poster is also a reminder of this magical moment that only Annecy holds the secret.”

Malolo commented: “I am immensely honoured to work on the poster again for the 2021 edition. I would really have loved to collaborate a second time with Simon Roussin, like last year, but he was already committed to a personal project. I felt the need to do this poster on paper, maybe to push myself to return to a more traditional art form on a daily basis, but also because screens have taken up even more place in our lives since the current health crisis began. The theme is similar to 2020, so I kept to our guideline, the pantsula, a traditional South African dance that symbolises the modern view I have of Africa. I wanted to link this with a unique character: an older woman, independent, free and joyous, who is enjoying the sun’s rays reflecting on the lake. Last year’s Festival was online, let’s hope we can all join the pantsula dancers on the Annecy pontoons this June 2021!” 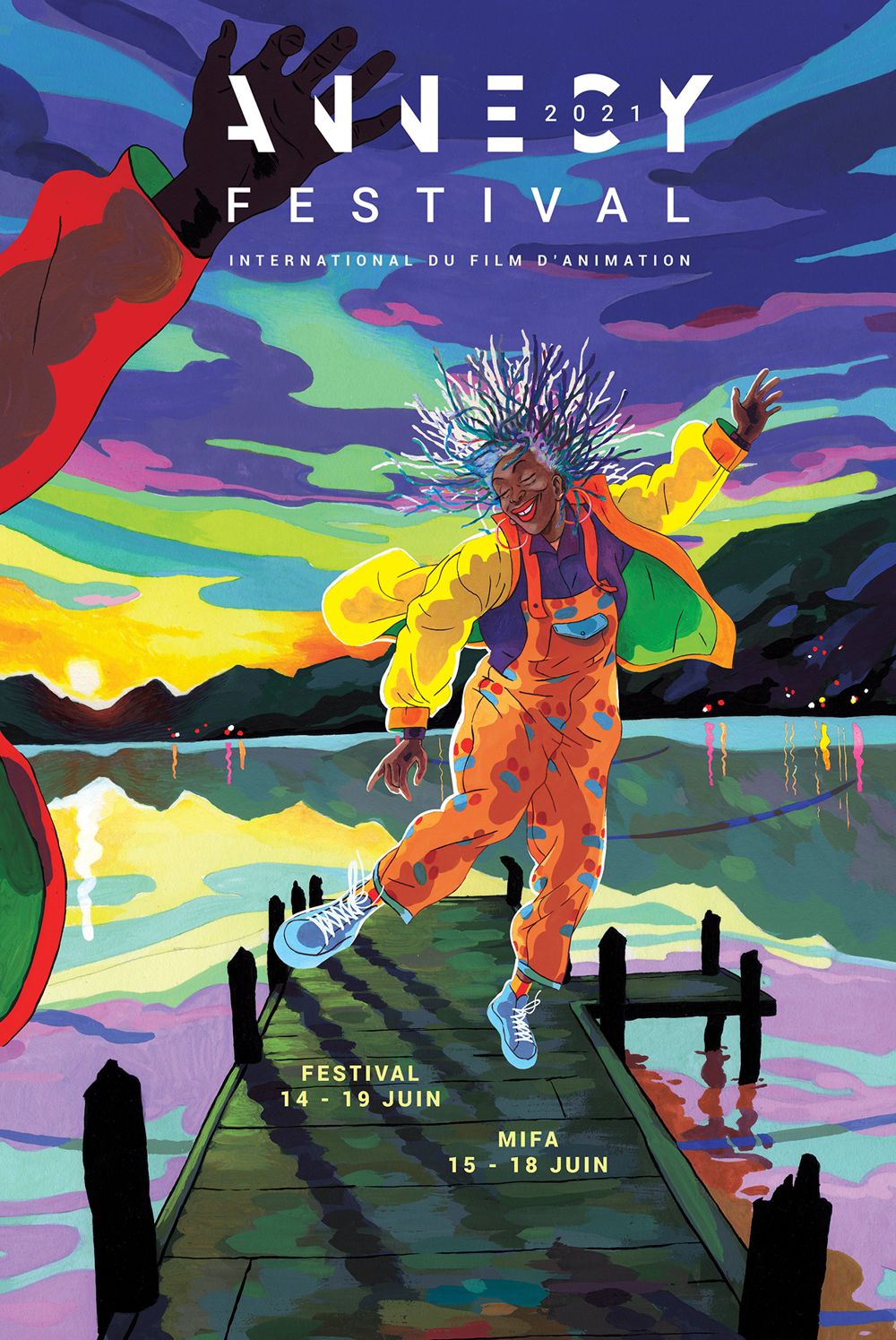 Black artists working in film, VR/AR and “all screen-based projects” are invited to submit projects for the new grant, which will award $10,000 and a World Premiere at the Tribeca Film Festival to the winner. Applications are open until March 22. More information https://www.artizen.fund/grant/black-realities-grant“>here.

Nominees across 17 craft areas were announced via Twitter @BAFTAGames, with the top contenders including The Last of Us Part II with 13 nominations (the most in BAFTA Games Awards history), Ghost of Tsushima (10), Hades (8), Spider-Man: Miles Morales (7), Dreams (6), Animal Crossing: New Horizons and all Guys (5 each), Cyberpunk 2077, Half-Life: Alyx and Sackboy: A Big Adventure (4 each). Winners — including the public-voted EE Game of the Year — will be revealed live online on March 25. See the full list of nominees here. 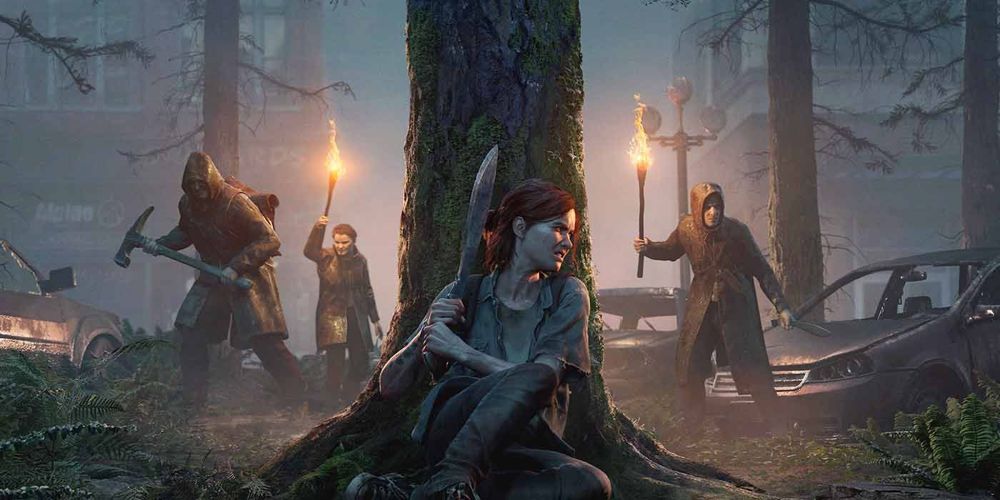 In further awards news: BBC Children’s In-House Productions / A Productions series JoJo and Gran Gran (CBeebies) is the sole animated show nominated in the RTS Children’s Programme category this year, for the episode “It’s Time to Go to the Hairdresser’s”. The charming toon is up against FYI Investigates (Sky Kids) and IRL with Team Charlene (CITV). A virtual awards ceremony is set for March 16.

Taking place May 4-6, with recorded sessions available through July, the Conference on Animation, Effects, Games and Immersive Media has also announced program additions covering Territory Studio’s CG black and white recreation of 1930s Wilshire Blvd. in a real-time LED rear projection for Mank, how NVIZ was applied to create the most intense scenes of The Midnight Sky, and the new visual language of Netflix’s live-action/CGI hybrid series The Liberator. Tickets available here.