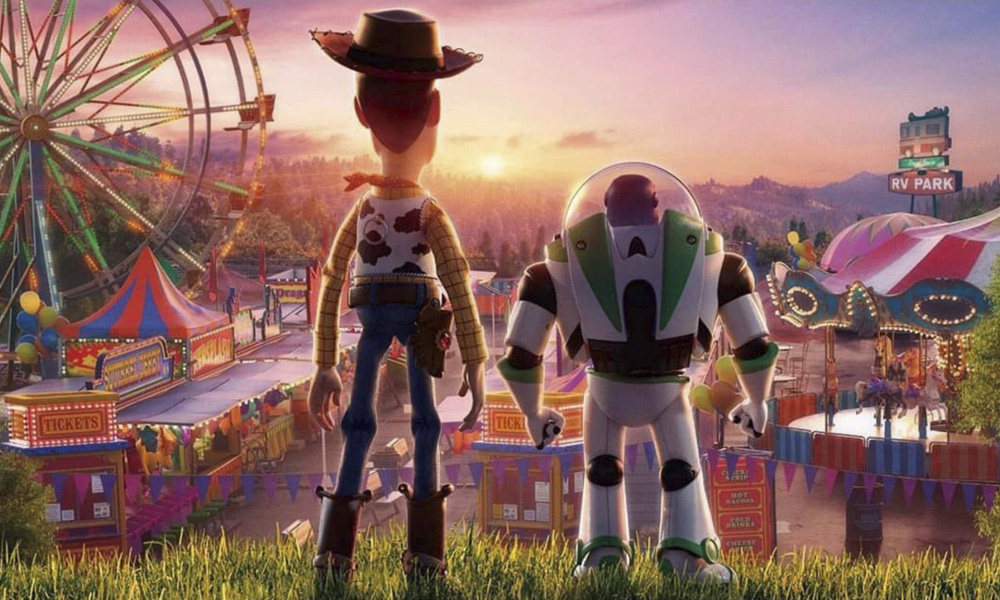 The Great Animation Strike
Kristin Hunt for JSTOR Daily brings us back to the 1930s, when Sadie Bodin and other fed up artists took a stand for fair and safe practices, unionization and recognition.

In Memoriam: Gerry Alanguilan
The Filipino comic-book writer and artist, creator of Wasted, died last month at age 51. Winning the note of Western comics titans like Neil Gaiman and Warren Ellis, Alanguilan also published Johnny Balbona, Humanis Rex!, Timawa and Where Bold Stars Go to Die in the Philippines, as well as contributing to Siglo and Filipino Komiks anthologies. He gained further notoriety for his work on U.S. titles X-Men, Wolverine, Superman: Birthright and more.

Two Pokémon Games Hatch Exclusively on Facebook
Pokémon Tower Battle, developed by Bombay Play, sees players battle by stacking Pokémon against one another to create towers. As players discover, catch and level-up rare Pokémon, they can compete in real time against friends or across a global leaderboard. (Available worldwide.)

Pokémon Medallion Battle, developed by GCTurbo, is a digital card battle strategy game. Trainers collect, battle and evolve Pokémon in medallion form and embark on a journey with their companions to win gym badges and complete their Pokédex. New Pokémon are introduced every month. (Currently available in Asia-Pacific territories, excluding Vietnam and Oceania.)

Tragedy in an Animation Utopia: Horror, Heartbreak and Mystery after an Arson Massacre

Scott Johnson and Patrick Brzeski’s feature piece for The Hollywood Reporter is a must-read; a comprehensive, sympathetic and probing excavation of the devastating July 18 attack on Japanese studio Kyoto Animation.

WATCH: What’s Coming to Disney+ in 2020
From Toy Story 4 and Aladdin to Lizzie McGuire and Marvel’s WandaVision, here’s a quick peek at the blockbuster films and intriguing originals coming to the streamer in the new year.

“The art of casting for film continued to shine this year, as represented in this noteworthy list of projects. Joining our television and theatre nominees, these talented Casting Directors exemplify the range of skills and expertise throughout our craft,” said Russell Boast, President, CSA. “The 35th Artios Awards will put a spotlight on the year’s outstanding contributions from our members as we collectively build on this year’s achievements for an even stronger future.” 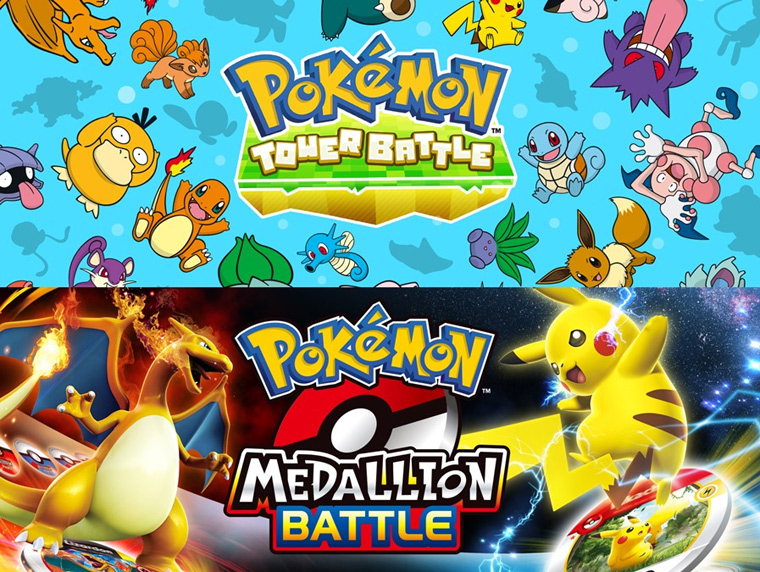 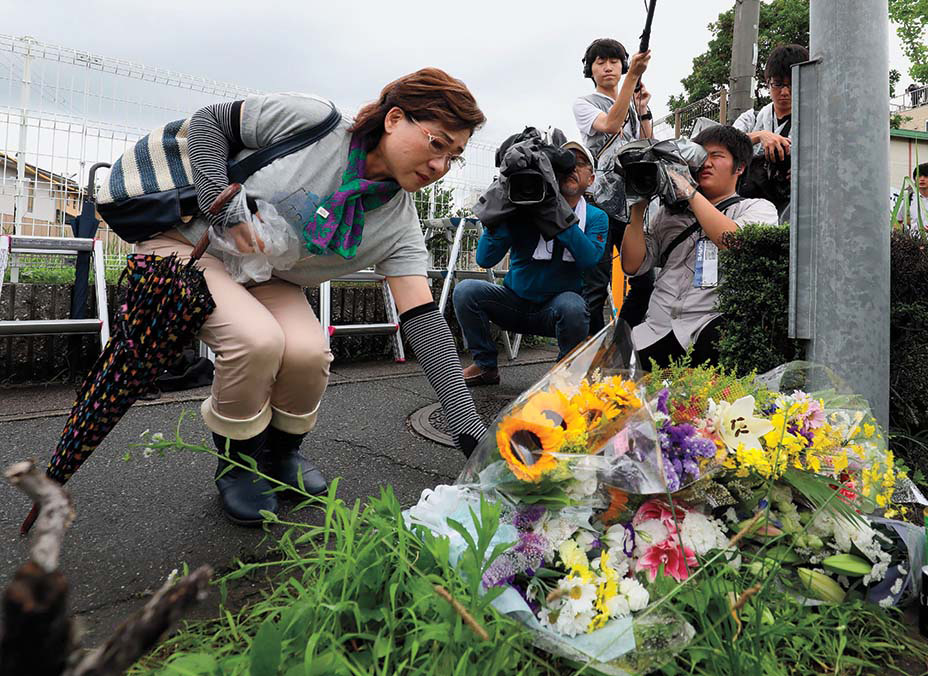